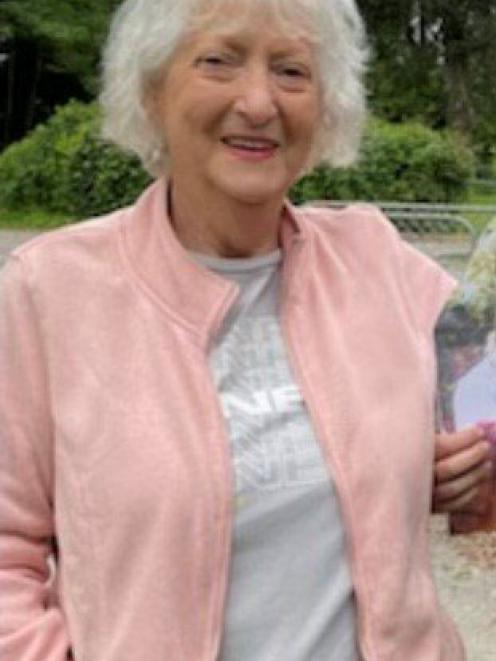 Have you seen Gaynor Fleet? Photo: Police
Police have found the car belonging to missing Canterbury woman Gaynor Fleet - but there is still no sign of the 80-year-old.

Fleet’s car was found on Friday night near a beach in Ashburton after information was provided by the public.

"Extensive searches have been conducted in the area surrounding, but unfortunately [there is] no sign of Gaynor," the spokesperson said.

"There will be some further searches ... but not likely as extensive."

Fleet is described as about 165cm tall and of small build.

She is believed to be wearing grey trackpants, a blue crewneck jersey, and sneakers.

She was last seen driving her blue Suzuki.

Fleet's family said a webcam showed her driving on the Methven to Ashburton highway through Winchmore at 11.02am on Wednesday. This was followed by a possible sighting of her driving through The Triangle retail area in Ashburton.

Fleet did not have her phone or wallet, and only a quarter tank of petrol.

"Police and Gaynor’s family are concerned for her safety and well-being.

"Anyone with information about her whereabouts or possible sightings of her or the vehicle is asked to contact police on 105, quoting file number 220804/3609." 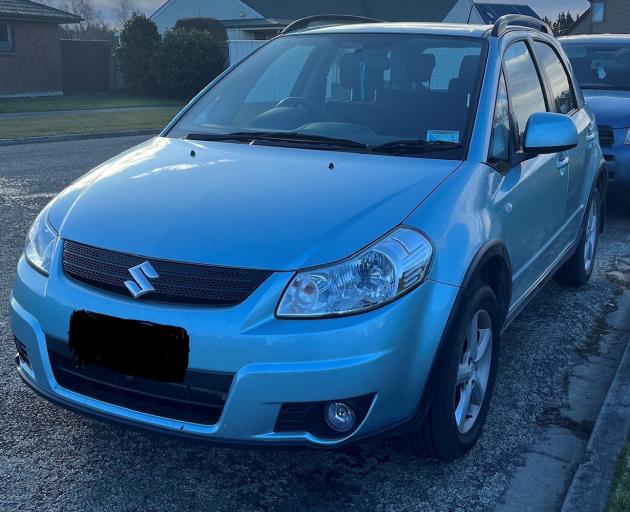