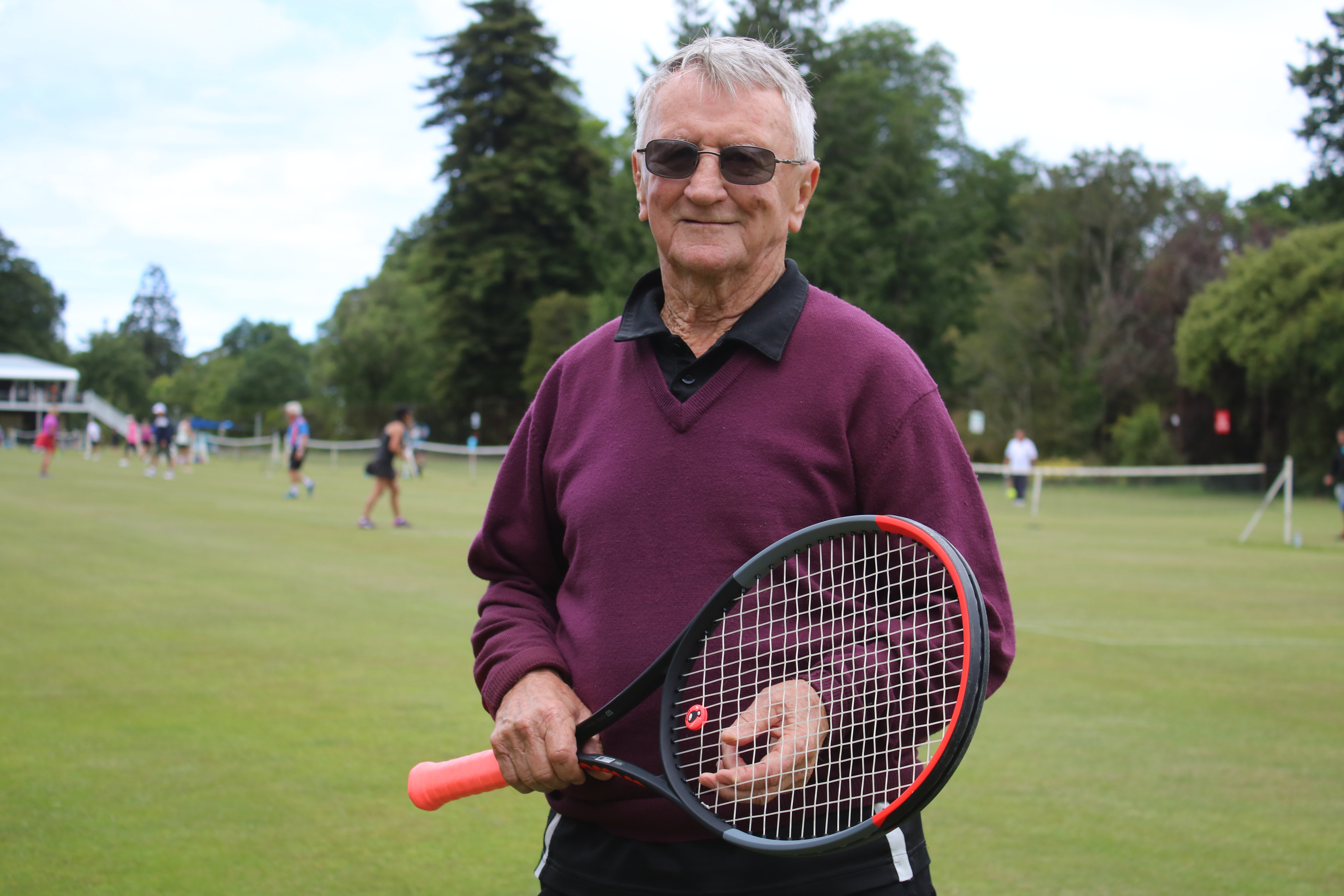 Tennis player Snow Richards, of Christchurch, is showing no signs of slowing down, despite turning 91 next month. PHOTO: ASHLEY SMYTH
If you ask Snow (Ian) Richards how he is still playing tennis at 90, his answer is simple; he just has not stopped.

The Christchurch man, who turns 91 in January, said the secret to his longevity in the sport, was to "keep the body moving".

He is in Oamaru for the three-day South Island Veterans Tennis Festival, which began yesterday at the Chelmer St grass courts and concludes tomorrow.

Eighty players from around the South Island, plus reserves, were taking part in the tournament, which ran on the same dates every year, and was always held in either Oamaru, Timaru, Ashburton, Christchurch or Blenheim.

Mr Richards was a relative latecomer to tennis - he did not start until he was 35 - due to all the other sports he was playing, but was now a life member of his Spreydon Tennis Club.

"I used to play a lot of squash, but then I was getting a sore back, so I thought, tennis is the story."

The sport helped keep him fit and healthy, and he enjoyed socialising with the other players.

The impressive nonagenarian had always played sport, only retiring from rugby at 61. He was also a life member of Suburbs Rugby Football Club, where he began playing about 75 years ago, and had coached.

The only injury in his entire rugby career was a "busted shoulder", he said.

On the mornings he was not playing sport, Mr Richards would still exercise, and always finished a session with five or six "100-yard" sprints.

"The big thing is to just keep myself moving. A lot of people when they get older, they just sit around and do nothing ... It’s because I love the exercises, and I get enjoyment out of it."

For most of his working life, Mr Richards was employed at the freezing works in Islington. They closed when he was 59, so he drove trucks for a year before he reached what was, back then, retirement age.

The enjoyment he got from spending time with his grandchildren and great-grandchildren had kept him young throughout the past 31 years of his retirement, he said.

Although Mr Richards played tennis four times a week in the summer, this tournament was the only one he travelled to every year, and he had been taking part for 16 or 17 years.

He said he was still "pretty fast" around the court.

"That’s why I do sprints.

"I’m one of the lucky ones, but you’ve got to do things to give yourself a bit of luck."

Festival committee chairwoman Grazie Daly said three rounds of matches were to be played each day, but some of the first round games yesterday were cancelled due to wet grass. The forecast was not promising for the next two days either.

Competitors, all aged over 35, entered as individuals, were graded, and then put into 10 teams of four men and four women. 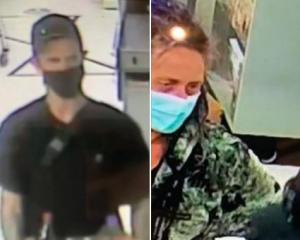