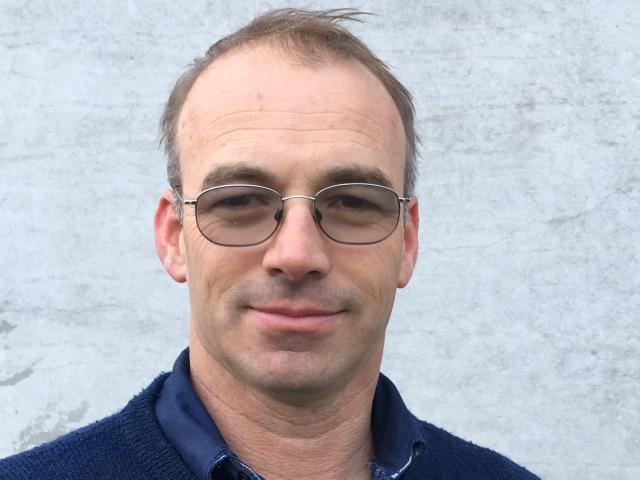 David Clark
A leading Canterbury farmer says he hopes a parcel of farmland rejected for sale to overseas buyers will be broken up and sold to local buyers.

A largely Canadian-controlled company, Mercury Agriculture LP, had its application to buy 4500ha of South Island land turned down by the Overseas Investment Office.

The land was largely in Mid and South Canterbury, but there was about 800ha from Cromwell for sale.

Not everyone was aware it was for sale, especially those nearest to it, according to Federated Farmers’ Mid Canterbury provincial president, David Clark.

“No, I wasn’t aware that these farms were even on the market, which is actually a concern that there was no opportunity for locals to buy one or more of these farms.’’

Mr Clark welcomed and congratulated the Government on changing policy to stop large swathes of farmland falling into foreign ownership.

‘‘The Mid Canterbury province has many recently immigrated families who have farmed and become integral members of our local communities.

‘‘That is entirely different to overseas-owned hedge funds, pension funds and other corporates buying up large tracts of New Zealand farmland for speculative gain.’’

Mr Clark said he knew who the vendors were in this case and the 4500ha for sale was made up of individual family farms they had purchased.

‘‘And during the dairy boom heyday, this syndicate and many others like it had the biggest chequebooks in town and they repeatedly outbid local owner/operator farmers trying to move up the farm ownership ladder.’’

He said selling the farmland in one lot blocked younger farmers from buying.

‘‘For an attempt to be made to sell all of these farms as a group without them being offered back to the local market individually further undermines the opportunity of young New Zealand farmers to go sharemilking or shearing or haymaking or whatever the traditional pathway to farm ownership was.

‘‘I personally am a staunch defender of the family farming concept and I welcome this decision.’’