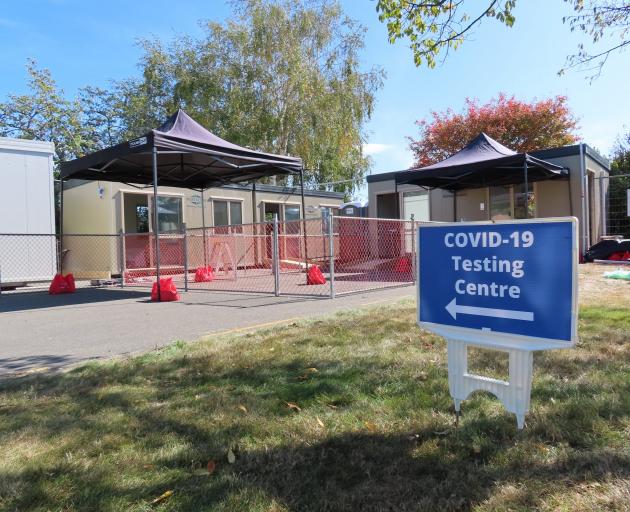 Photo: Ashburton Courier
Ashburton’s Covid-19 testing centre will be closed from Friday on the back of low numbers referred for testing.

The community-based assessment centre was sent up on March 23 and in its first month tested around 400 people.

But Dr Sarah Clarke said testing referral rates had been in low single digits recently and the last day of operation would be July 17.

The Ministry of Health is continuing to test people with cold or flu-like symptoms as part of its ongoing community testing and surveillance for the virus.

Dr Clarke said anyone with any symptom of Covid should still contact their GP or Healthline to discuss whether or not they should be tested. Symptoms include cough, shortness of breath, sore throat, head cold, loss of sense of smell plus or minus fever.

The Ashburton community-based assessment centre was among several set up around Canterbury; Dr Clarke and her team of clinicians also ran several mobile testing centres as the district’s population was tested for community transmission.

More than 430,000 Covid tests have been conducted nationally.

Director-General of Health Dr Ashley Bloomfield said testing people with cold or flu-like symptoms was part of the ministry’s community testing and surveillance.

People returning to New Zealand would also continue to be tested, along with those working in managed isolation facilities, at the border and air crews.

Those were the three key groups being tested, he said.

The director-general also urged people to download and use the NZ Covid Tracer app, which would help trace people quickly if needed.