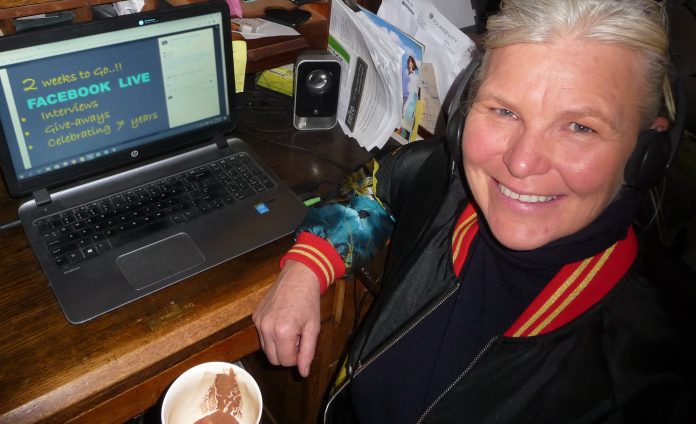 Run since 2014, the annual expo focuses on “natural savvy living” and usually features a dozens of stalls, information booths, demonstrations and speakers.

The live stream event can be watched on the Ashburton Back To Basics Facebook page and will feature interviews with regular expo participants. It will also promote other community groups and projects and will include giveaways.

Those following the July 18 stream will be able to provide online feedback, while those unable to watch can review the video at another time.

Event organiser Julia Crosson will be joined by co-hosts Kate White and Brad Raukawa for the interviews and chat, which will run from 10.30am until 2.30pm.

Mrs Crosson said the new format was a one-off and the event would be in its usual form next year.

“Instead of a busy interactive day, people can now sit back, relax and reflect on what Back To Basics is all about,” she said.

Interviews would vary in length, she said.

“It won’t be a question and answer session, but rather passionate people sharing their knowledge and journey with others,” said Mrs Crosson.

The live stream would also provide information on community groups such as the Menz Shed, Boys’ Brigade, air cadets, budget services, marae and others.

Mrs Crosson said conversations on sustainability, community resilience and ideas on helping people become better stewards of the land and their own resources were more relevant now than ever.