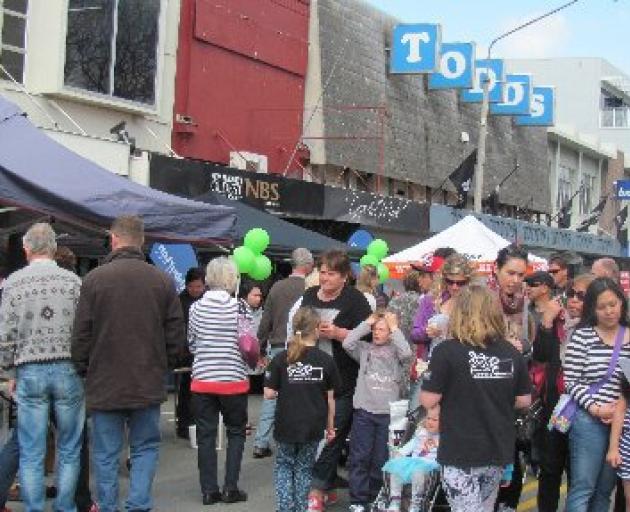 Boulevard Day. Photo: Ashburton Courier.
The organisers of Boulevard Day in Ashburton have pulled the plug on the 2020 event over concerns about the re-emergence of Covid-19.

Boulevard Day organisers Bob McDonald and Sue Cooper advised stallholders and supporters last week that they could not risk holding the event.

"We believe the risk to public safety, stallholders and our local community far outweighs the benefits of running Boulevard Day," they said.

They have asked people to lock in September 27, 2021, when the event will be back "with bells on".

Mrs Cooper said they had been motivated to run the event, and were looking forward to catching up with regular buyers and sellers on the big market day that coincides with the first day of Bookarama, the Ashburton Rotary Club’s week-long, big annual book sale.

Boulevard Day organisers had also been talking with the Ashburton District Council about whether the event could run while contractors were working on the CBD revitalisation project.

"With the covid situation in mind though, we cannot guarantee public safety as well, which leaves Bob and I liable."

She said 45 local and out-of-town stallholders had asked for a site, well under half the usual number, and many owners were re-evaluating their business plans, noting people had changed their spending habits.

Boulevard Day has been running annually for nearly 50 years.