Mid Canterbury firefighter John Ferguson could be recalled to duty in Australia.

The Ashburton man spent two weeks battling the devastating bushfires last year and was among a handful of local firefighters to have been deployed as part of the ongoing Kiwi aid contingent.

Fire and Emergency New Zealand is co-ordinating deployments to help contain fires that have burned an area almost the size of England.

Mr Ferguson said the fire seemed unstoppable and firefighters were working in extreme and smoky conditions.

"We never saw direct sunlight. We were working in 40 degree temperatures and you have just got to look after yourself. The wind, the heat, the dryness ... it adds up to quite intensive fire behaviour, fire behaviour not seen before."

He said he had been involved in containment efforts to stop the fire spreading in parts of the Lower Hunter Valley and in property protection. Some home-owners had evacuated while others had decided to stay and fight the flames.

Some were prepared for the battle, with designated water supplies for firefighting. Fire was a known risk.

"The ones better prepared had done a lot of work in the winter months. It is a way of life and part of their life is to be prepared. Even what they plant can reduce the intensity of the fire before it reaches their house."

Despite being prepared, many were unsure and anxious about whether they were capable of keeping the flames at bay, he said.

In Mid Canterbury, there are now drop-off points for people wanting to send supplies to those affected by the bushfires.

Mr Ferguson said the supplies would be welcome at what was a heartbreaking time.

Other Mid Canterbury firefighters could be called up for deployment if they are considered qualified to handle the harsh conditions.

"It is an invaluable experience. You can train for this sort of thing but training does not simulate what actually happens. It was an incredible learning experience. A big learning curve." 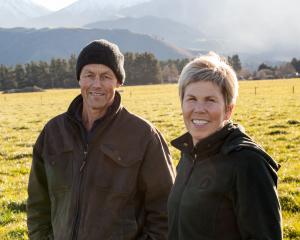 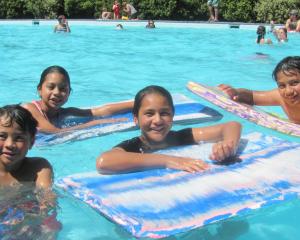 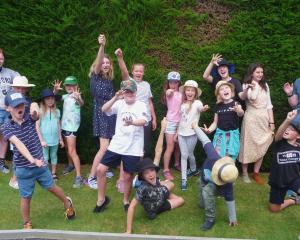 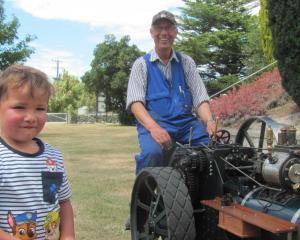 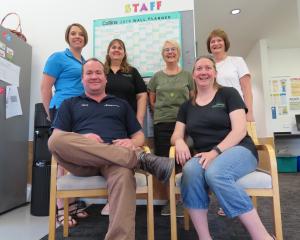 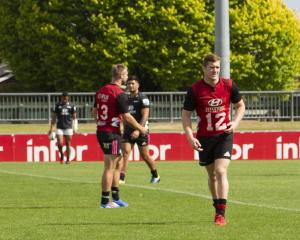 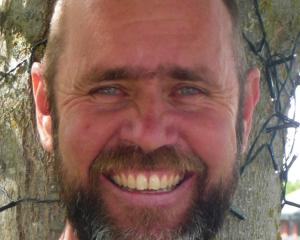 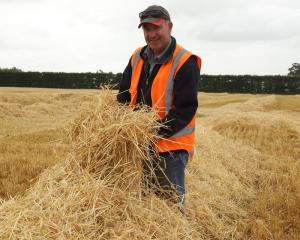