Tickets are being sold for the fishing huts and baches tour to raise funds for a reunion that will be held next year to celebrate the 125th anniversary of the founding of the iconic holiday and fishing destination.

Committee members Deb Boon and Shirley Falloon said around 22 baches will be open to ticket-holders on November 13.

“We just thought it would be interesting for people to see what can be done with a basic fishermans cottage. Some people have left their cottages very original, one still has a dirt floor,” they said.

The community began 1897 with a few huts being built by fishermen on the Rangitata River mouth, then in the 1950s it started to become more of a holiday destination.

“Mum and the kids would stay there over holidays and the dad would come back to town to work,” Shirley said. 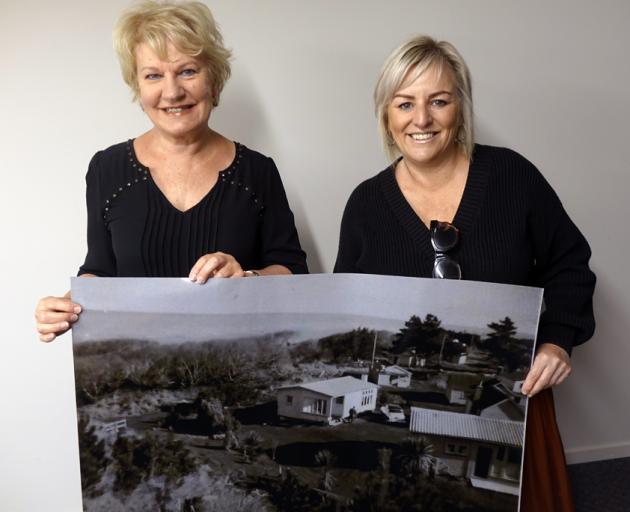 Rangitata North 125th Reunion Committee members Shirley Falloon and Deb Boon. Photo: Supplied
One family has had a bach there for six generations.

At least 10 people live in the community permanently, and baches still come up for sale.

The village has a little hall called Murphys with kitchen facilities, a playground for kids and even a library.

Shirley said the place had a friendly and communal atmosphere: “There are no fences, you see people wandering past your bedroom, and that’s fine.”

The committee have other events planned to raise money including raffles, quiz nights, a garage sale at the huts and a book is in the works telling the story of the Rangitata North Huts and will be available early next year.

Tickets for the November 13 event can be purchased from their Facebook page.