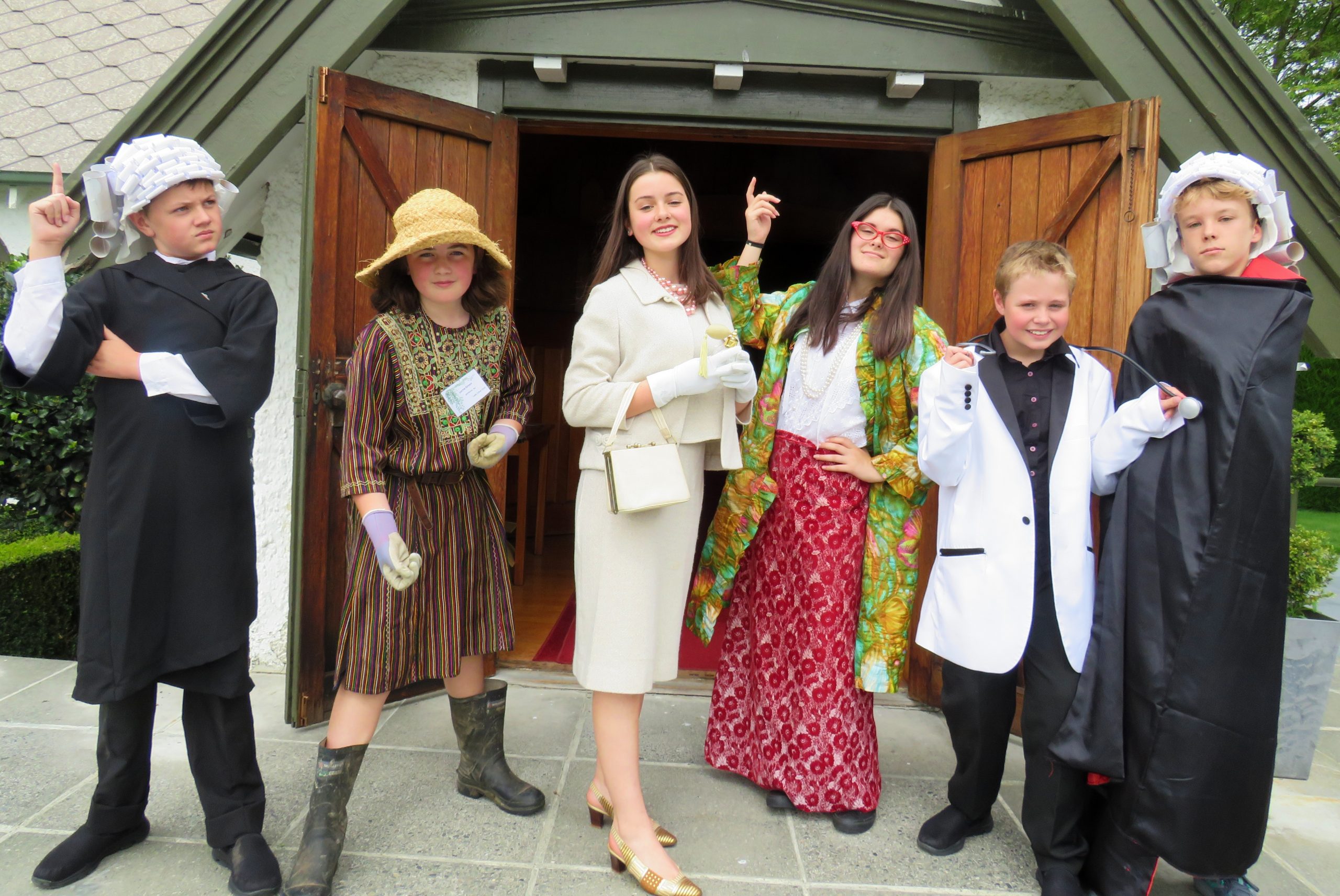 Youngsters at this year’s Big Little Theatre Company (BLTC) summer drama school have been having fun with a script straight out of the books of Agatha Christie or Ngaio Marsh.

All 19 cast members were given bespoke roles ahead of the start of the summer school on Monday and each dressed and acted in character.

“Everyone has the means, motive and opportunity to have carried out the murder, but no-one knows who did it,” said BLTC director Jackie Heffernan.

Some 18 clues were buried around Trott’s Garden at the beginning of this week, each shedding a little more light on the murder mystery.

Thursday’s courthouse trial featured barristers, forensic scientists, photographers and the press, as well as a jury made up of family members of the young actors, Heffernan said.

It was the first trial in the courthouse for 2021 and she was very happy that BLTC had been allowed to use the very appropriate venue.

The classic whodunit was her favourite genre and the young actors had well and truly embraced it over the week.

The colourful characters in her scripted play include Lady Edna Trott’s gardener, her bumbling doctor, her glamorous daughter and a disgruntled drama teacher who has had her funding pulled.

The full play will be re-enacted by the young actors at Trott’s on Friday and only then will Mrs Heffernan reveal who actually murdered Lady Edna Trott. 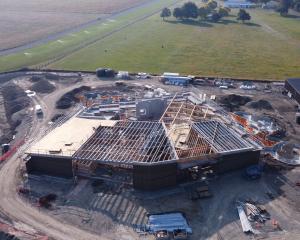 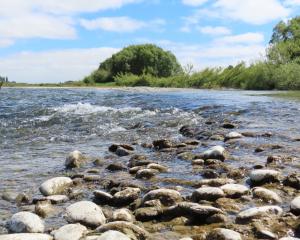 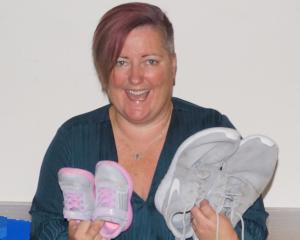 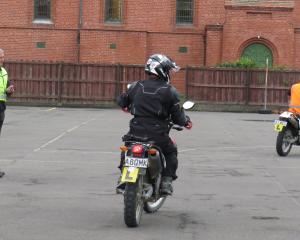 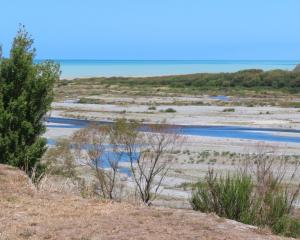 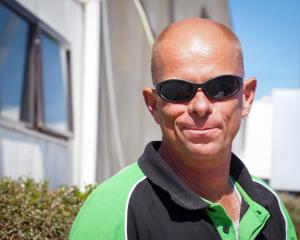 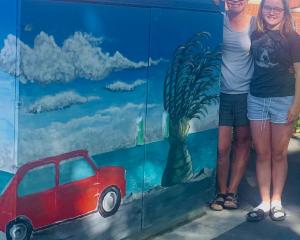 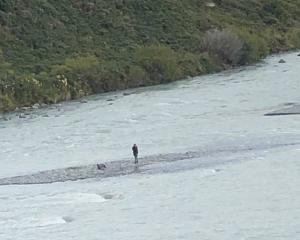 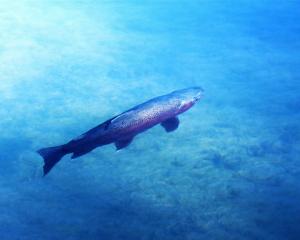