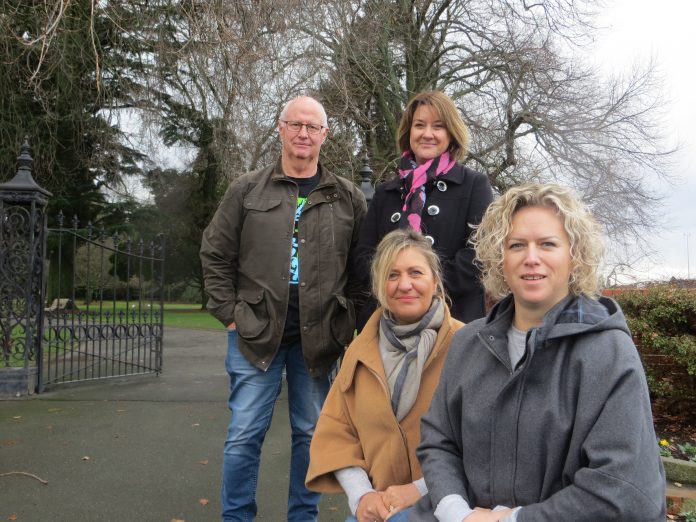 “E-cigarettes are not harmless and the long-term health risks are not yet known. We don’t want young non-smokers to see vaping as cool.”

Smokefree Mid Canterbury has written to Government as it prepares for a second reading of the vaping amendment bill.

The group wants cigarettes and vaping products removed from supermarkets, dairies and petrol stations and only sold in special R18 stores.

Council is currently consulting on a long-term domain development plan and submissions close this Sunday.

Smokefree Mid Canterbury is made up of health professionals, school principals, support agencies and representatives from Ashburton Hospital and Ashburton District Council, and its aim is a Smokefree Aotearoa by 2025.

The group wants all smokefree areas made vapefree, including council outdoor smokefree areas, and the prohibition of all advertising of vaping products online and in social media. It wants to restrict the sale of all vaping products to those over 18 years and through specialist vape shops, restricting nicotine levels and the use of plain packaging with health warnings.

Mrs McDowell said having vaping products sold at non-R18 retailers or online made it too easy for young people to see and buy them. Their removal from commonplace sites would mean young people were less likely to see them.

“Some e-cigarettes, particularly ones popular with young people have very high levels of nicotine,” she said.

“All products containing nicotine need to have mandatory health warnings that let people know that nicotine is addictive.”

All council-owned playgrounds and sports fields, the Ashburton Skate Park, and the EA Networks Centre outdoor area are smokefree sites.