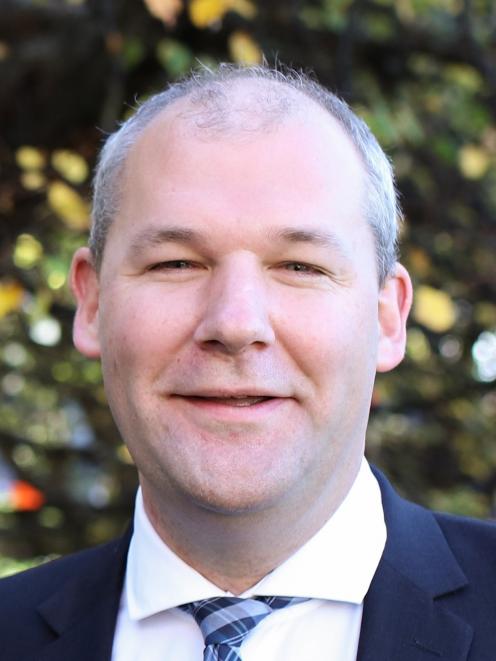 Mr McLaughlin said business owners were frustrated about delays trying to get temporary visas for foreign staff and some were operating on limited days because of the lack of manpower.

He said finding staff in the winter was generally not difficult because people wanted to ski and work, but summer jobs in bars and cafes were harder to fill. "We want people to come here in the summer, but we can’t provide a service."

Summer was becoming busier as more visitors used the local mountain bike park and tracks in the area.

Business owners are frustrated about delays using the new streamlined process of applying for temporary work visas for staff.

"You only have to get one thing wrong and you could have a delay of six months," Mr McLaughlin said.

Mrs Luxton said concerns about staff shortages were raised daily with her and she was talking with the Minister of Immigration, Iain Lees-Galloway.

"The reality is, we’re facing low unemployment in our neck of the woods, which has placed considerable pressure on our reliance for migrant staff. I absolutely hear the concerns that are being raised with me."

Mr Falloon said staff shortages threatened the viability of some businesses in Methven and wider Mid Canterbury. There had also been a sharp drop in residency visa approvals in the past two years, making it harder for local employers to retain the employees they already had, in many cases for a number of years.

National’s previous changes to immigration had encouraged people to settle outside Auckland, but the current Government was going backwards on it.