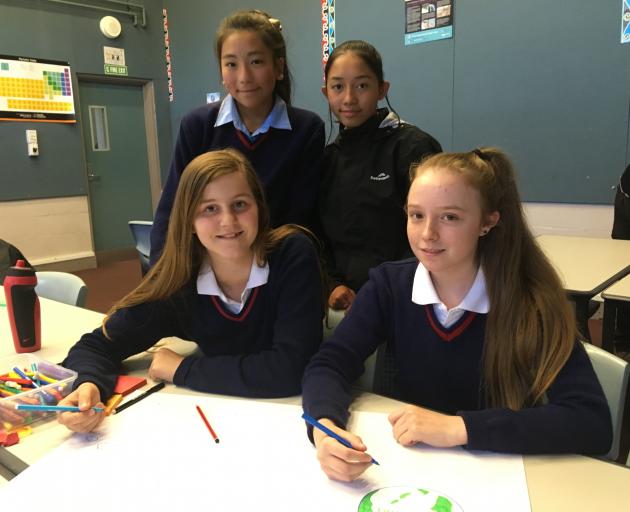 Plastics, pollution, transport, gas emissions and toxins such as 1080 were raised as causes for concern by the 15 students, aged Year 9 through to Year 13, who chose to attend.

They considered the protection of trees, flora and fauna, water and rivers as high on the need-to-do-better list.

The programme, led by Kanuka Mid Canterbury Regeneration Trust community connector Angela Cushnie, got the students brainstorming over, not just environmental issues, but those involving people too.

They considered the concept of change, talked about the importance of sustainability with a focus on Mid Canterbury.

"This is a pilot project, a first for the region but just the beginning in terms of inspiring youth to champion cultural, economic, social and environment sustainability,'' Mrs Cushnie said.

"Today was the start of a conversation about sustainability and change. We discussed what we were proud of in our region, what change we would like to see, our individual environmental footprint, litter, transportation, energy, water, biodiversity, erosion, emissions, flora and fauna, plastics, pollution, trees, predator free 2050, upcycling, and good old fashion reduce/reuse/recycle strategies.''

The Kanuka Trust, through supporting schools such as the college, hoped to build, and strengthen, the link between young people, their community and the region.

The programme was sponsored by the Kanuka Trust and the Ashburton Licensing Trust.