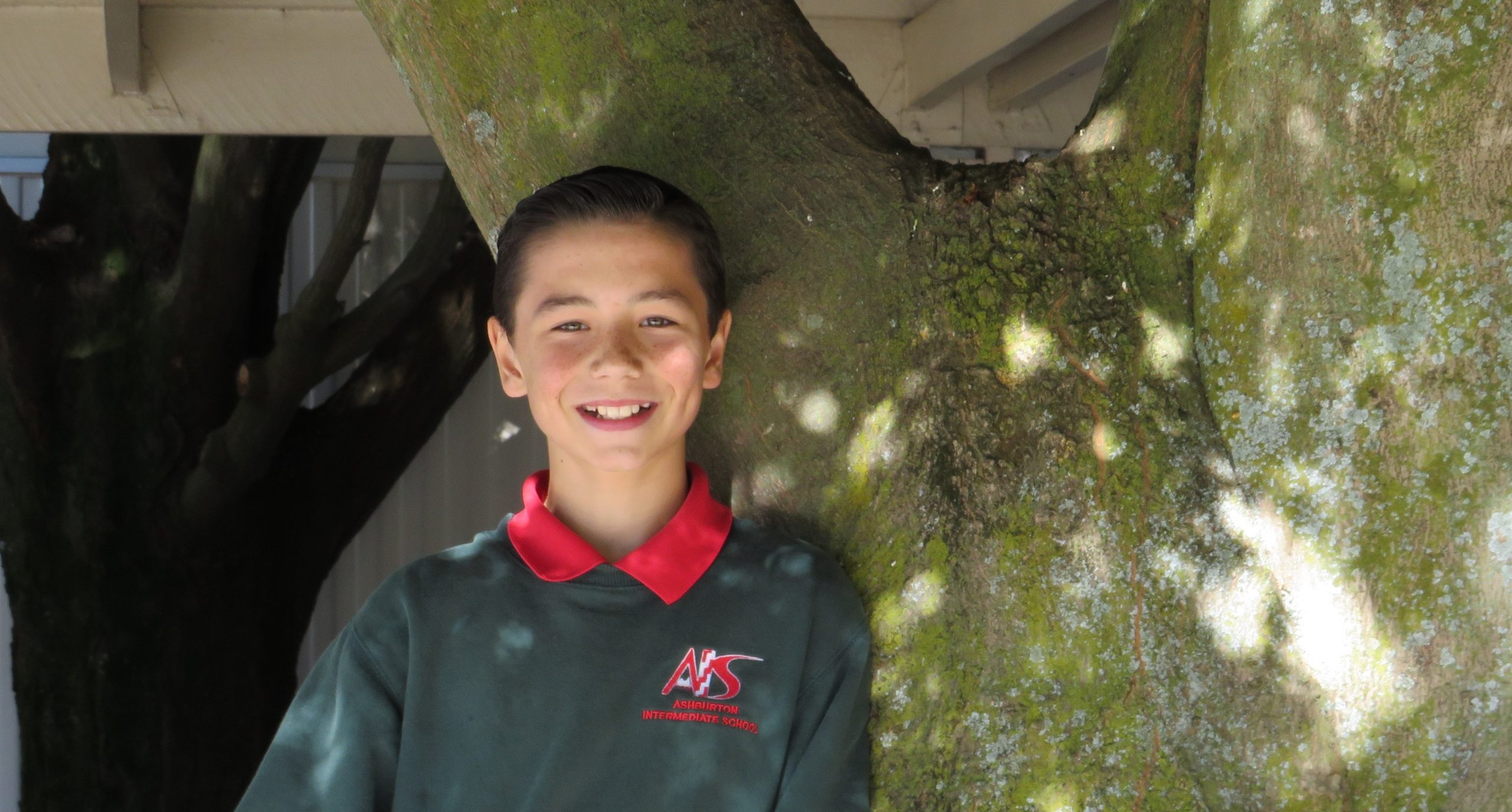 Rising dance star Tamati Graham. Photo: Supplied
Tamati Graham has earned a scholarship to the New Zealand School of Dance after competing in the South Island Ballet Awards at the Isaac Theatre Royal in Christchurch.

It was his first time competing at the event, which is run by the Christchurch Ballet Society, and a sign the hard work and dedication to his ballet study is paying off.

Tamati’s dance rehearsals involve lessons in Christchurch four times a week, as well as at home.

The Ashburton eleven-year-old has an extensive repertoire that includes ballet, contemporary, jazz, hip-hop, lyrical, acro, and partnering classes. He also did many years highland dancing.

He has been learning ballet since he was eight and, during the competition, competed against 70 other male and female dancers aged 11 to 14. He was the only dancer from Mid Canterbury and nominated to attend by his dance teacher Kate Limuloa, who is at Silhouette Studios New Zealand, in Christchurch.

Tamati said the first two days of competition involved being critiqued on technique, barre work and centre work then in dance performances. Each dancer had to perform two dances; a ballet variation and one of their own choice.

Tamati performed a ballet variation of Sleeping Beauty Prince, which was 1min 39 seconds long and a contemporary piece (1:59).

It was intense, but enjoyable, he said.

He managed his performances mistake-free and advanced with 29 others to the semi-finals early on Sunday.

The dancers were then whittled down to 10 for the finals the same day.

It’s an new programme to give dancers a taste of what is taught at the school and he is keen on a career with the Royal New Zealand Ballet.

He appeared in the Royal New Zealand Ballet production of Sleeping Beauty last November with fellow Mid Canterbury dancer Matilda Farr, which was a dream come true for both youngsters.

As well as dancing, he is learning guitar and has singing lessons but still finds time to play junior club cricket in Ashburton.

With the competition over he was now focused on dance exams later in the year.