2019 has been a top year at the Mt Hutt Skifield, with ski numbers high and injuries and closed days low.

Mt Hutt manager James McKenzie said 2019 was only second to 2018 in terms of the numbers on the skifield.

Mr McKenzie said the skifield had topped 3000 visitors on a number of days, including in the penultimate week, which was a good achievement, and testament to some very efficient and well-managed snow making.

New trails this year had been very well received and there would continue to be investment in the skifield, including in lift infrastructure.

Mt Hutt had only been closed for 10 days this season, compared with the usual average of 18-20 days.

Another positive was the lower injury rates recorded, he said.

Injury rates were 1.7 per 1000 visits and there had been just nine Westpac Helicopter rescues, compared to 37 in 2018.

Mr McKenzie said the skifield continued with its efforts to reduce emissions and to do better with recycling.

Some 1200 tress had been planted near the access road, reusable crockery was being used and a successful carpooling trial would continue next season.

Winning the coveted title of New Zealand's Best Ski resort for the last four years attracted the "best of the bunch'' in terms of skifield staff and led to high staff retention levels.

"We can rightly claim to have the longest ski season of any New Zealand skifield and we're proud of that.'' 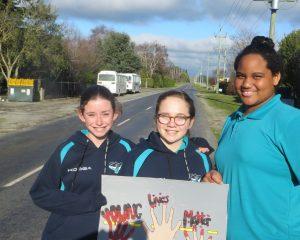 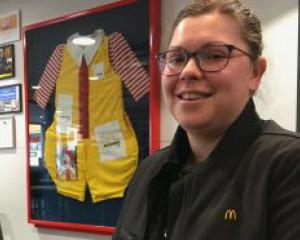 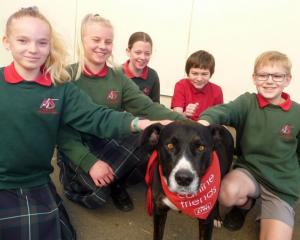