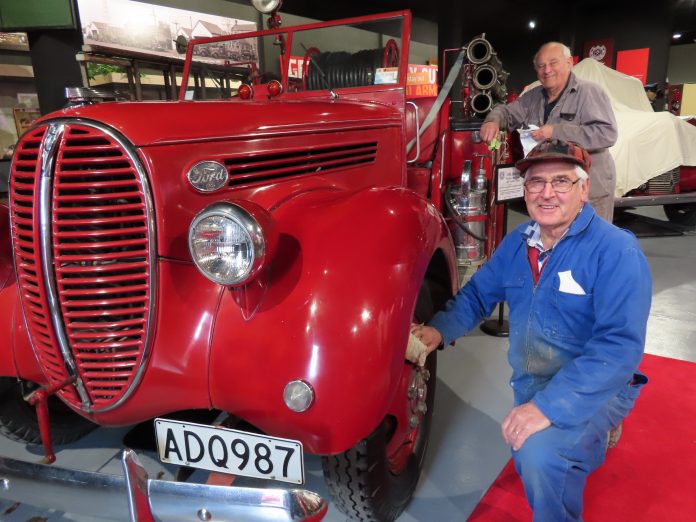 The 1938 vehicle will transport the ashes of colleague Alan “Mac” McQuarters from the fire station to the Ashburton Trust Event Centre, where friends and family will gather for a memorial service.

Mac, 90, died during the covid lockdown and the event centre will be full of those wanting to pay their respects to a man who devoted many years to the fire service, the Ashburton Operatic Society and the silver band. He was also a devoted family man.

Son Peter McQuarters said the old V8 truck held special memories. It played a role when Mac married Vi and the couple had their photo taken on its back, where firefighters sat on their way to fires in the early days.

Grand-daughter Kendall recreated the photo with Mac only last year when she was married.

Peter said Vi died in 2010 and after Mac’s memorial service on Saturday, the ashes of both would be transported on the back of the V8 to the Ashburton cemetery for interment.

It was something of a full circle, he said.

The vintage truck is housed at the Ashburton Fire Museum, which was another passion of Mac’s.

Mac joined the fire service in 1954, retired after getting his gold star in 1979 then stayed on as station keeper for 22 years. He was a regular at the fire museum until earlier this year, talking with visitors and sharing his wide knowledge of firefighting history.

The museum and its development over the years has been a special part of his life; colleagues there this week remembered him fondly as they tinkered with the V8’s engine and shined the bright, red bodywork.

Donations from those attending Saturday’s memorial service will go to the fire museum and to Ashburton Trust Event Centre.

Ashburton fire chief Alan Burgess said the memorial service would be attended by members of the district’s brigade, in their formal uniforms and medals.

The Ford V8 entered service for the Ashburton brigade in 1938 and never left. A lot like Mac.

The celebration of his life will be at the event centre, at 10.30am. 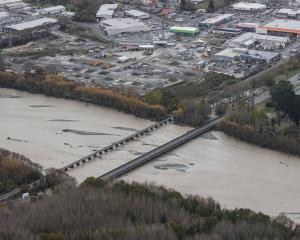 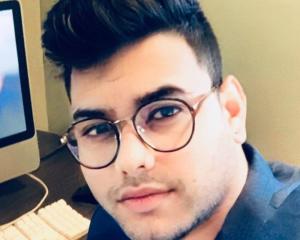 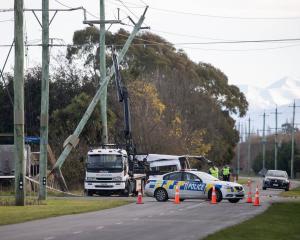 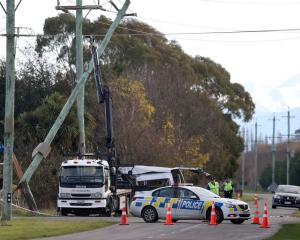