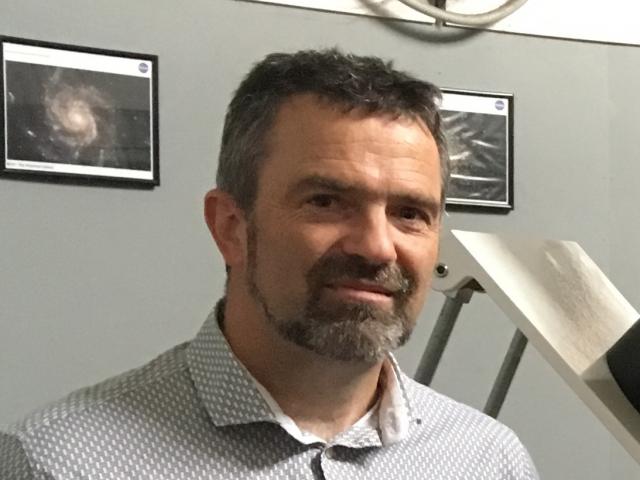 Miles Dalton
North Canterbury businesses are holding their own and are optimistic about the future, despite being nervous about the wider New Zealand business situation, according to the latest North Canterbury Business Opinion Survey.

The results, released this week by Enterprise North Canterbury (ENC), reveal strength in the local business community, with business profitability no longer negative (net 0% profitability compared to net -15% in April), and 48% of businesses expecting more profit in the coming year.

ENC business support manager Miles Dalton says it has been a tough year for many local businesses, but the future is looking good.

''On the whole, both sales and profits have been flat over the last six months, but looking at previous profit cycles the indicators are that we should see some good results over 2020.

''This upcoming cycle is coming from a lower base so we can predict a profitable 2020, but perhaps not as good as some other years have been.''

The survey also reveals that businesses are holding back on further investment at the moment, but are optimistic about their own prospects for the coming six months.

Local business owner Laura Good, of Create Design Studio in Rangiora, says she is feeling positive about the coming months.

''I am excited for the next six months.

''We have actually seen a significant lift in our turnover in the past six months, but I know some businesses have experienced a slight downturn. While it is hard to predict what's coming, I like to look on the positive side.''

The surveyed businesses expressed a lack of confidence in the general business situation in New Zealand with a net -41% confidence level. This is the lowest level recorded since ENC started surveying in 2013, but is in line with businesses across New Zealand.

Local businesses are continuing to employ more staff and the gross domestic product (GDP) in North Canterbury is growing at the same level as New Zealand as a whole.

''It's certainly a mixed bag of indicators,'' Mr Dalton says.

''There is a level of optimism that bodes well for the future, but some of the indicators suggest that businesses need to continue to carefully watch their margins. At this stage, 2020 looks likely to be positive.''