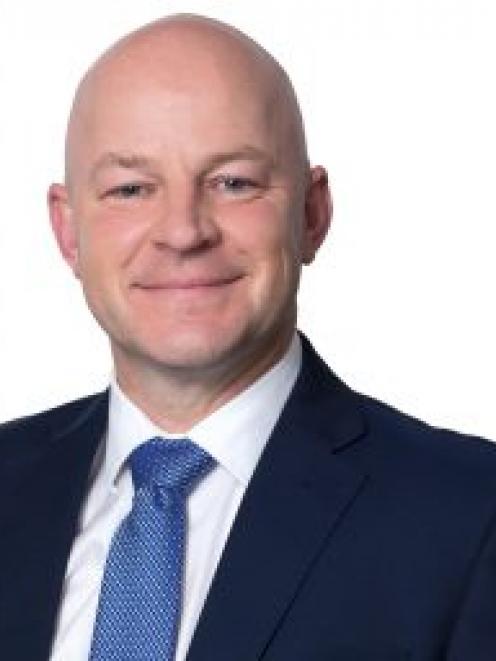 Matt Doocey. Photo: Supplied
The prioritisation of a $15 million ‘nice-to-have’ cycleway over Woodend residents’ safety is a kick in the guts for the community, says Waimakariri MP Matt Doocey.

“People in North Canterbury are gutted to hear that a million dollar cycleway has been prioritised over their safety in the government’s announcement of its shovel-ready projects this week," he said.

“We saw Woodend residents take to the streets after my Rally for Woodend this year to show their frustration that the government won’t commit to the four-lane Belfast to Pegasus motorway, including the Woodend Bypass.

“There is a sign at Owen Stalker Park next to Woodend School that reads: ‘Does Someone Have to Die?’

"This speaks to how urgent this project is considered by our residents, who live and work and raise their families in Woodend, and who have to run the gauntlet over a state highway to get to the school, shops and medical appointments.

"Here we have a vitally needed roading project that the community has petitioned Transport Minister Phil Twyford to support. 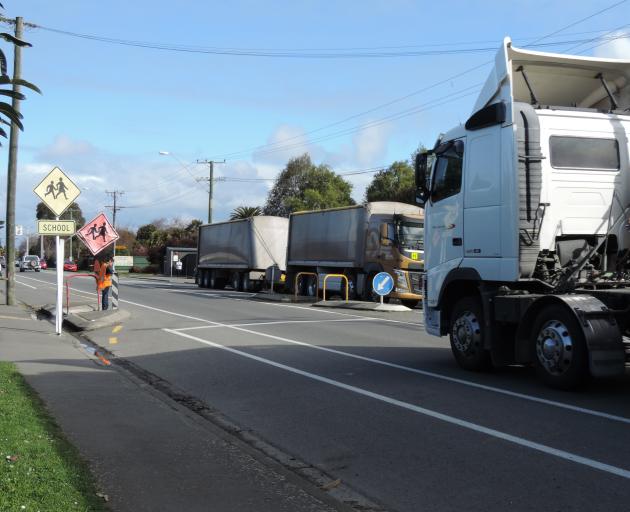 A student on school patrol awaits fellow pupils on the pedestrian crossing across State Highway 1 near Woodend School. Photo: Robyn Bristow
"All residents are asking for is a vital transport investment that they need for a high-growth area that’s causing real safety concerns for their community.

“Instead, the government has announced $15 million for a nice-to-have cycleway in another part of greater Christchurch.

“I invite the Minister to come down to Woodend with me to face our residents and explain why their safety is not prioritised over a cycleway.

“Just last month National’s Transport Spokesperson, Chris Bishop, stood at that very same park and made a commitment that the next National government would build the bypass,” Doocey says. 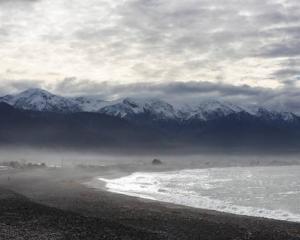 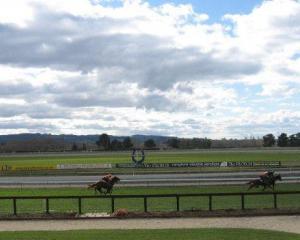 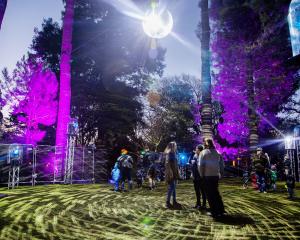 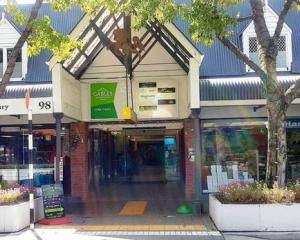 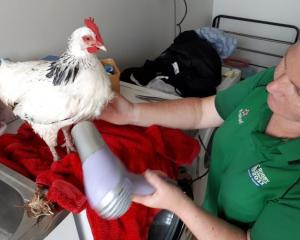