Tony Trewinnard, who organised a petition opposed to the proposed siting of NPD’s new fuel stop in Amberley, says the debate has left the Amberley community stronger.

The ''NPD issue'' seems to have reached a conclusion of sorts. NPD has offered the community a few responses which they hope will ''acknowledge our concerns''.

While falling well short of what the community wanted, it is a tiny win for the community in what was a pretty hopeless situation that we found ourselves in.

With NPD already owning the site, and in possession of all the consents they legally needed, there was only ever a hope of convincing them not to proceed of their own good conscience.

Pamela Welch and myself, as petition organisers, and Cr Julia McLean, whom we invited as a wider community representative to the meeting, tried our hardest to convince their management team in person that the voice of nearly a thousand local residents was not to be ignored. They have decided to proceed in what they are convinced is a ''win-win for NPD, the Amberley community and the retail sector''. Only time will tell how resounding this win-win will be for each of these three.

What is worth recording and worth highlighting from this process is what I perceive as a renewed strength and vigour in the Amberley community. This community didn't take the stealthy imposition of this venture as an arrow through our community heart without a fight. But the fight was respectful, reasonable, and has prompted a lot of people to stop and think about the needs of the Amberley community. This has to be a good thing.

The community has clearly expressed a desire to be heard. The incoming mayor and councillors will ignore this desire at their peril. When we presented our petition to council a few weeks ago, this was expressed in the strongest possible way. It is not acceptable that the council's own mission and vision statements, which promise so much, have zero practical application in the day-to-day decision-making of the council.

There will be other plans for Amberley, and hopefully the furore over NPD's arrival in the town will help others avoid similar community angst by communicating respectfully.

The Hurunui District Council has been put on fair warning that this community expects opportunities for consultation about the development of our town. It is also very clear from the many voices who have taken the time to speak to us in recent weeks that the community has a strong heart but needs a place to call its own. That might be as a community centre in the form of a building, or a collection of buildings to meet the needs of youth, young parents, families, the elderly and groups with common interests; or a town-square style space where everyone in the community can meet, socialise, and congregate to celebrate the many advantages of living in this wonderful town.

The community changes over time, and the community's expectations change with it. Yet, the facilities the community needs must be planned and anticipated in advance.

Let's not let the great community spirit that the NPD issue has generated fade away until the ''next thing to oppose'' comes along.

Rather, we have an opportunity as a community to work positively and pro-actively with the council to plan, prepare, and be ready to take opportunities as they arise in the future. If that is the legacy of the ''NPD issue'' for Amberley, then it will have been a win for this community, as well as the inevitable win for NPD. 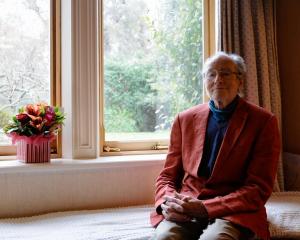 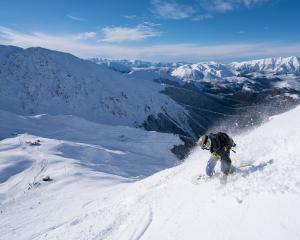 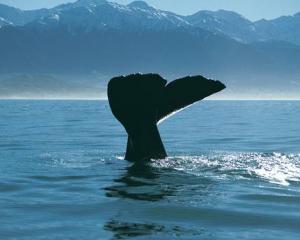