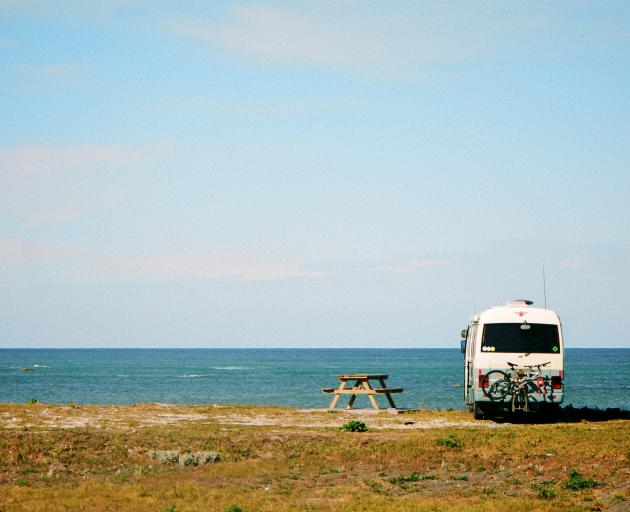 The Kaikōura District Council signed off on its freedom camping bylaw at a council meeting on Wednesday, months after a petition called for the removal of camping sites.

The new bylaw will ban freedom camping at 11 areas from December 18, including popular surf spot Kiwa Rd, in Mangāmāunu, and in the Kaikōura township. Six sites, including the Scarborough St Reserve, will also restrict freedom camping to a maximum of a three nights over a month.

Let's Go Away shop owner Penny Betts thought the council's new bylaw would have little impact on the town's tourism.

"People who want to travel will travel," she said.

"We will still get tourists, and really we want the tourists that will spend their money. People who come in a campervan and go to the campgrounds spend buckets of money."

Betts' only concern was that freedom campers would sneak into camp sites at night, and evade enforcement.

Under the new bylaw, freedom campers caught washing dishes at public facilities, hanging out laundry or defecating in public will be hit with a $200 fine.

The tougher regime would replace the council's old policy under the Freedom Camping Act, which allowed campers to set up where they liked, upsetting local residents.

"It's good freedom campers are no longer allowed there.

"In the carpark, in the bushes near the toilets, I've found sanitary pads, people's underwear, all sorts. It's not classy, and it's good that we'll now be able to curb that."

Kemp thought it was "perfectly reasonable" that freedom campers be asked to stick to certain sites in Kaikōura.

"It they don't what to do that, then they should pay, and should be supporting our local businesses," she said.

Abbey Road employee Vanessa Norton-Sadler said she was pleased the bylaw would come in before Christmas.

"Since the [2016 Kaikōura] earthquake, freedom camping has gotten really bad. They camped everywhere and there was nothing we could do about it," Norton-Sadler said.

Norton-Sadler recalled one freedom camping site which often had triple the amount of campers than car parks.

"Just seeing them brushing their teeth in the public toilets, it's not a good look ... A lot of the sites have no toilet facilities, so they're going on the beaches," she said.

"Not all freedom camping is bad, and I'm not against it, but we didn't have good camping areas set up in the past."

Mansfield thought freedom campers contributed a large amount to Kaikōura's tourism, with his restaurant alone pulling in a "couple thousand" over the summer season.

"They eat at our supermarkets, fill up at our fuel stations. They buy souvenirs and go whale watching," he said.

Kaikōura resident Mackenzie Kirk said she supported the bylaw, and felt it would not affect the town's tourism.

The council agreed to spend $140,000 to develop and enforce a freedom camping bylaw as part of this year's annual plan. It undertook a one-month public consultation period, from September 11 to October 11, which drew in a total of 183 submissions from people and organisations.

It followed the Marlborough District Council's decision in June to review its freedom camping bylaw for the fourth time in 13 years, after freedom camping concerns dominated the council's annual plan submissions.

An interactive online map showing the areas in which freedom camping will be permitted, or prohibited, will be sent to residents in early December.

The bylaw proposal was different to the "master plan" put forward by the council earlier this year, to protect areas around the Kiwa Rd surf break. 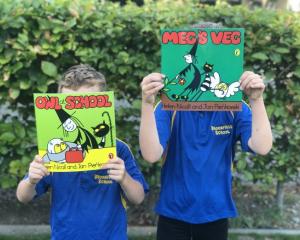 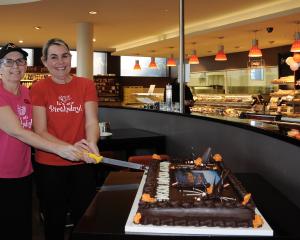 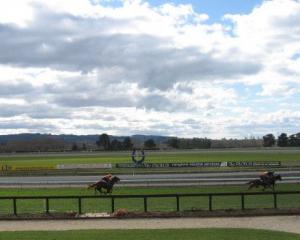 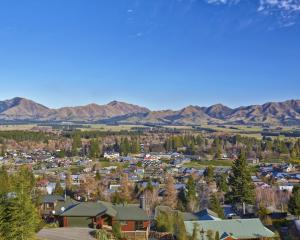