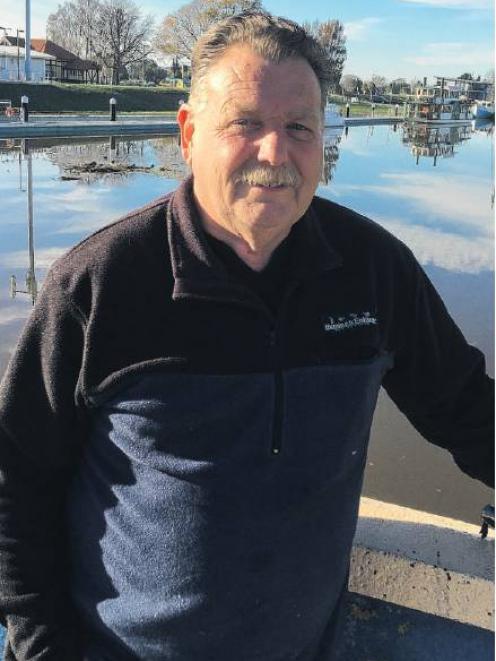 Waimakariri Deputy Mayor Neville Atkinson says the region is ‘‘booming’’. PHOTO: FILE
The Waimakariri and Hurunui district councils are continuing to process high numbers of consents for new houses, as the housing boom shows no signs on letting up.

In the six months to June 30, 435 consents for new houses were issued in the Waimakariri district.

While this is 12 percent down on the same period last year, 400›plus consents was a normal year for Waimakariri before the 2010 and 2011 earthquakes, Deputy Mayor Neville Atkinson said.

Last year 935 consents were issued for new houses and a similar result was predicted for this year.

‘‘It’s really booming. Why would you not want to live in Waimakariri?’’ Mr Atkinson said.

‘‘When we set out rates for this year we put the range at around 900 consents and we are halfway at six months, so we are definitely on track.’’

Woodend led the way with 144 consents, followed by Kaiapoi with 139 and 86 consents in rural areas.

There were 38 consents issued in Pegasus and just 25 in Rangiora.

Mr Atkinson said the bulk of Kaiapoi’s growth was in the Silverstream sub› division, with the smaller sections and high density housing.

While Rangiora’s consent numbers were down, it would pick up again soon with new developments in the pipeline.

The 63 hectare site is expected to open up soon for 209 sections in stage one and up to 1100 sections over five stages.

Kaiapoi is set to run out of room for expansion, but could continue to grow with ‘‘infill’’ and sub›dividing into smaller sections and more high density housing, Mr Atkinson said.

‘‘That’s one of those issues we will face, whether people see it as a good thing or not is a different story.’’

He said careful planning and working together with the Greater Christchurch partners was essential.

‘‘We can’t rest on our laurels when planning for our future.

‘‘We have to make sure our systems can handle the growth and that we can continue to keep up with climate change.

‘‘And we need to remember everything flows to Kaiapoi so we’ve got to be smarter with the way we handle our water systems.’’

The Hurunui District Council issued 194 consents for new houses in the year to June 30, up from 118 the previous year › an increase of 60%, building and property manager Kerry Walsh said.

Amberley led the way with 100 consents for new houses, followed by Hanmer Springs with 45 consents.

Total consents issued in the last six months were 317 with a building value of $52 million, compared with 300 at a value of $42 million for the same period last year. 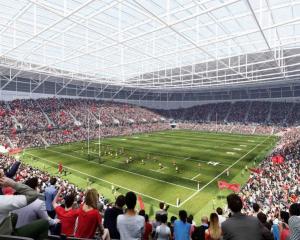