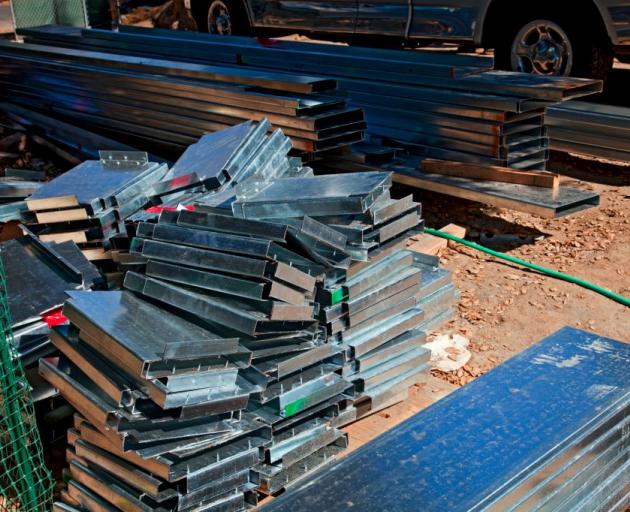 The burglaries took place at the new subdivision near Townsend Rd in Rangiora about 10.30pm on Wednesday.

Police said the man went to the building sites and loaded up his van with landscaping equipment from one site before removing a trailer from the neighbouring site.

Once the burglaries were discovered, police were led to the alleged offender's address by a GPS tracking device on the stolen property.

The vehicle involved was also identified through surveillance cameras set up by one of the builders.

Police were able to return the stolen property.

The alleged offender was due to appear in the Christchurch District Court on Monday.

Police are also reminding people to take precautions against being burgled. To avoid it happening to you, they recommend: 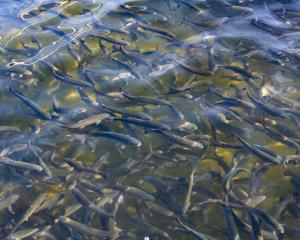 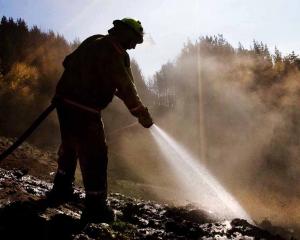 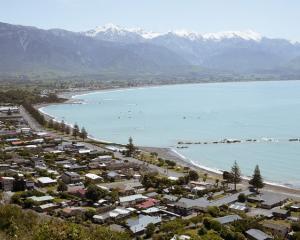 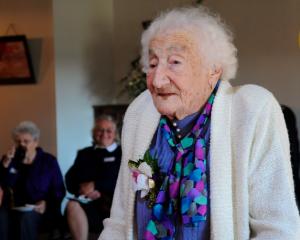 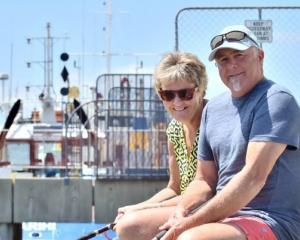 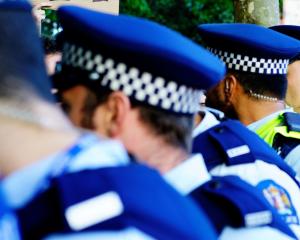 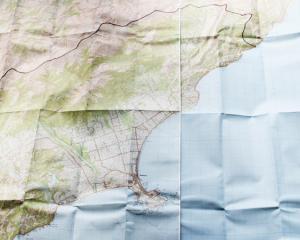 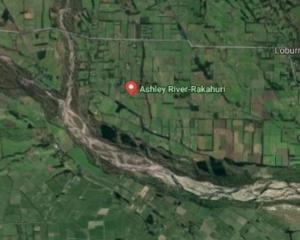 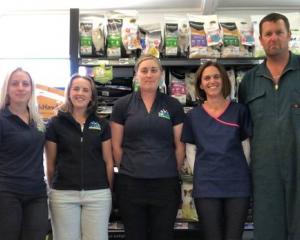