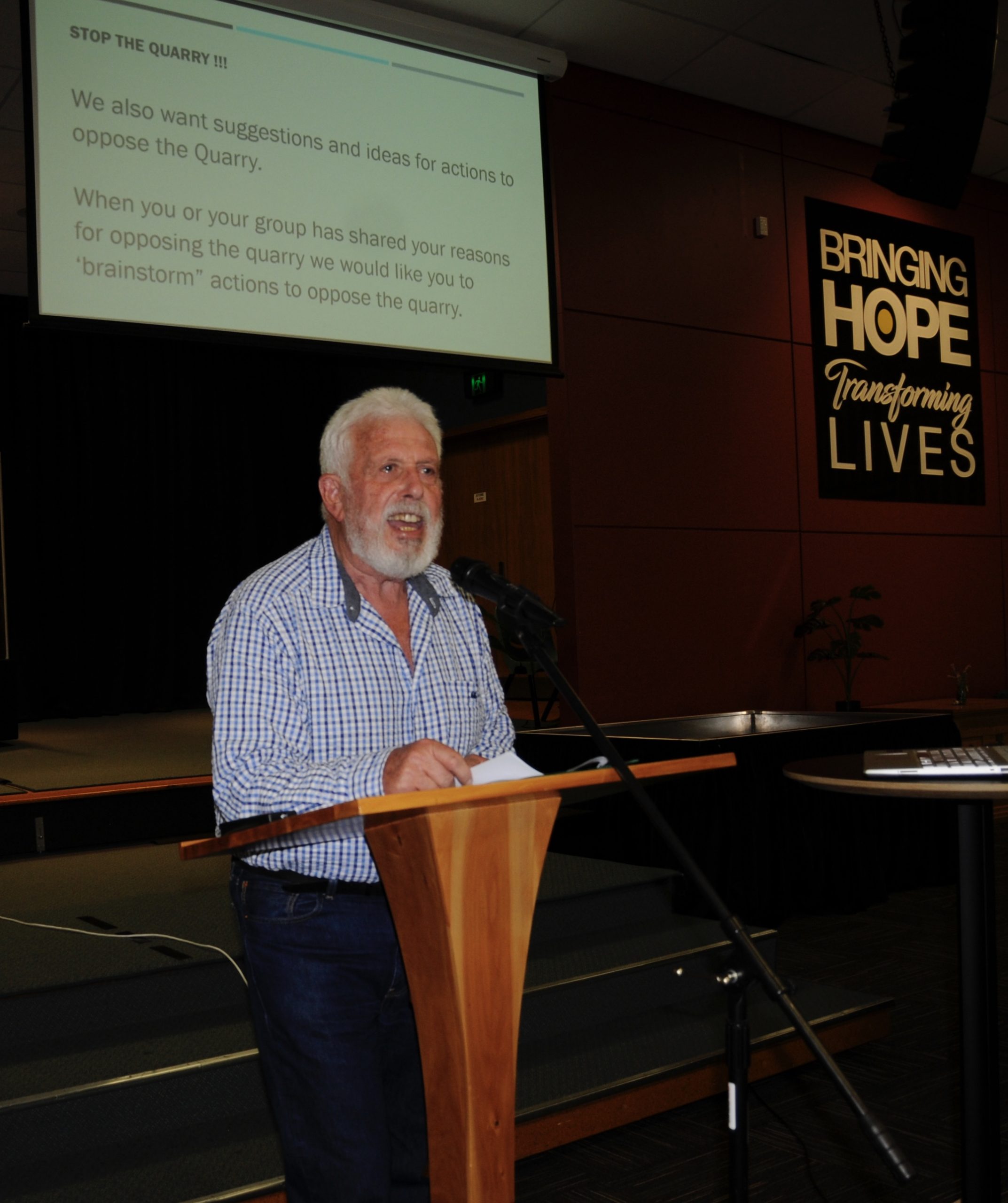 John Mather told the meeting the quarry proposal was "utterly rejected". Photo: North Canterbury News
A proposed quarry at the Rangiora Racecourse was described as crazy at a Stop the Quarry public meeting last week.

Facilitator John Mather said that while respecting Taggart, which is proposing the quarry, and the racecourse owners, “we utterly reject their crazy quarry proposal at the racecourse”.

He said the meeting aimed to give people attending a chance to share their concerns, learn about the progress made by the group opposing the quarry, and provide a chance for more people to be involved.

Mather said there could be people at the meeting who supported the proposal.

“That is okay. Our group has approached our response to the quarry proposal from the perspective that we are not against Taggart.

“We certainly acknowledge that we have to co-exist in the same community together.

“We know they provide employment and contribute to this community.

“Similarly, we are not against the racecourse owners.

“In fact many of us support horse racing and like living near the facility,” he said.

About 200 people attended the meeting at the Rangiora Baptist Church Hall to discuss plans by Taggart to develop a quarry at the racecourse, which is near homes, rest homes, pre-schools, parks, a shopping centre and restaurants.

A petition opposing the quarry proposal attracted more than 4000 signatures. 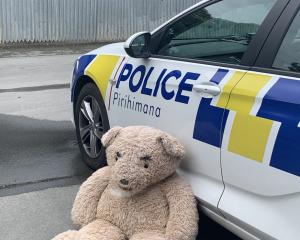 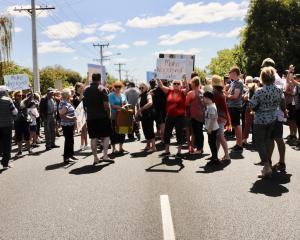 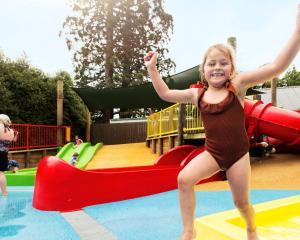 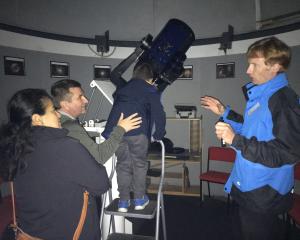 New eye on the sky in Canterbury 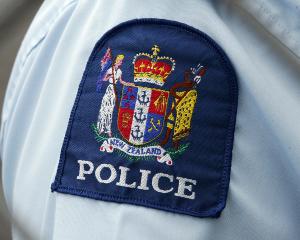 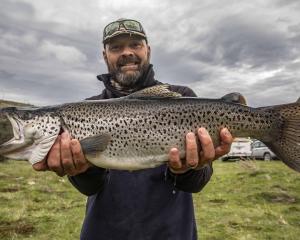 Impressive catch: Danny jumps in to land the big one in lake battle