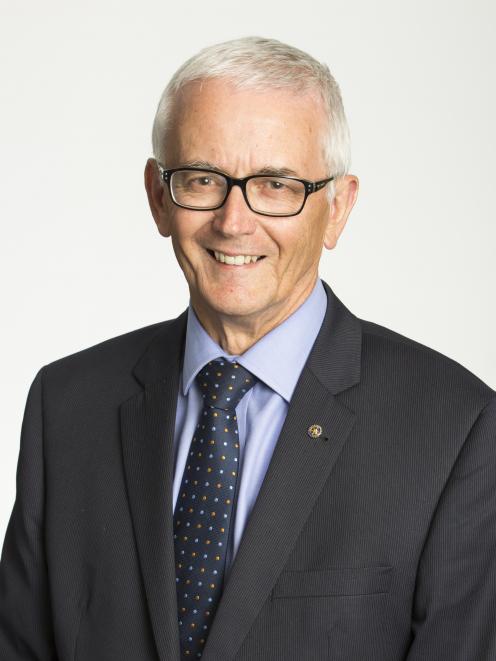 David Ayers had no idea, when he first considered standing for the Waimakariri mayoralty, that earthquake recovery would come to define his time in the job.

When the first quake struck on September 4, 2010, Mr Ayers was a councillor and mayoral candidate.

Next month he will retire after nine years as mayor and a council career that dates back to 1983.

''I could never have foreseen when I put in my nomination that earthquake recovery would define my mayoralty over nine years.''

''The red-zoning of significant areas in Kaiapoi, Pines Beach, Kairaki and Christchurch caused a lot building to be done in our district and we were in a position, like Selwyn, of having land already consented.''

Following the earthquakes and red-zoning, the Waimakariri district experienced 10 years of growth in three years.

''We are accustomed to growth and it has continued at a higher level than pre-quake.''

While new subdivisions in Kaiapoi, Silverstream, Sovereign Palms and Beach Grove replaced red zone housing in the town, significant growth areas have been developed in Rangiora, Pegasus and Mandeville, while new sections are being created in Woodend.

Most of the district has experienced at least some level of growth, thanks in part to residents moving out from Christchurch, Mr Ayers says.

As well as the earthquakes and red zoning, the earthquake-prone buildings legislation had a major impact in redeveloping the Kaiapoi, Rangiora and Oxford town centres.

''From a council perspective, the earthquakes and the earthquake-prone building assessments necessitated the rebuilding of Kaiapoi in particular, as well as High Street in Rangiora.''

The Ruataniwha Kaiapoi Civic Centre and the Rangiora and Oxford town halls were major projects.

Several heritage and commercial buildings were lost, had to be rebuilt or significantly altered, including the oldest part of Blackwells, the former post office and former Rialto Theatre in Kaiapoi, Rangiora Farmers, the former Rangiora convent building and the former court house.

The council supported businesses with container shops on the council lawn and on High Street, as well as a couple of temporary shops in Kaiapoi.

There was also ''a huge social recovery effort'' in Kaiapoi, backed by voluntary groups and churches, Mr Ayers says. ''The earthquake recovery hub in Darnley Square (Kaiapoi) was important as it gave people a place to go to get information.

''The community worked very hard to keep community groups going and getting schools up and running again, and sports clubs operating.''

The earthquakes also led to the formation of the You Me We Us Kaiapoi Project, which has created several new events, including a Spring Festival, the Kaiapoi River Carnival and the Amazing Race. It revived the Kane Shield swimming competition and has taken over the running of Waitangi Day commemorations.

Mr Ayers says the water issues, including nitrates and urban stormwater, the District Plan and planning for climate change loom as the major issues for the district's next mayor. 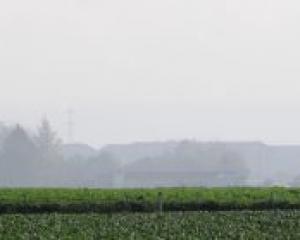 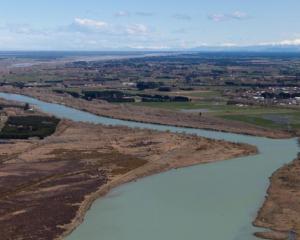