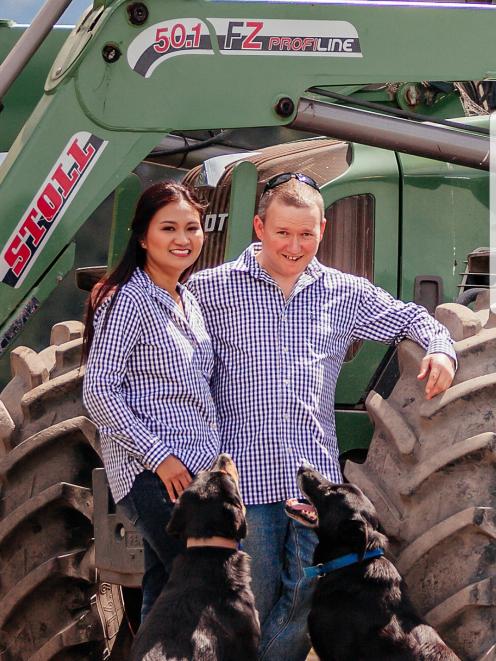 Matt and Riya Anderson have been busy with show preparations.
President Matt Anderson hopes this year’s Kaikoura A & P Show on February 22 will reflect how far the district has come since the 2016 earthquake.

The 2017 show was cancelled after the quake, while the following year’s show was hampered by Cyclone Gita and a lack of road access.

But last year’s show was a success and Matt says the show committee wants to build on that this year.

‘‘It was good to see so many people having fun last year and this year we’ve got plenty for the kids to do, so it will be another great day out.’’

Old favourites will be back, such as the digger for the children.

‘‘The kids just loved it. The last couple of years they’ve been lining up until 5pm.’’

Matt and his wife Riya are looking forward to their second year as show president and this year’s theme of natural fibres.

‘‘We are encouraging participants to dress up in natural fibre, such as throwing on a woollen hat or rug. Of course, it might get pretty hot if we get a sunny day.’’

Once again the show is well supported with trade sites, he says.

‘‘It was nearly a full-time job for Riya and I to get round and thank all the trade sites last year.’’

A new addition this year is Bulloch Road Bows from the Tasman region, which will be making the trip down to set up a display of bows and arrows. They will have an archery area for people to have a go.

The Kaikoura Young Farmers Club will once again be helping out and Matt is keen for the Kaikoura High School teenag club to be involved.

‘‘We’ve got a strong committee, but any other help we can get is very much appreciated.’’

Since last year’s show the committee has invested in laying new grass in the horse arena and it has been irrigated in the lead-up to the show to ensure it looks ‘‘nice and lush and green’’, so it is a bit easier on the horses’ hooves, Matt says.

He says the show will be in good hands next year, with vice-president Colin Nimmo ready to take over.

‘‘We have a real good guy next in line. Now that he’s settled into town, he’s been putting in a lot of effort to keep the show going.’’

Colin and his wife Tina farmed at the remote Muzzle Station in the Clarence Valley, with the station now being run by their daughter and son-in-law Fiona and Guy Redfern. 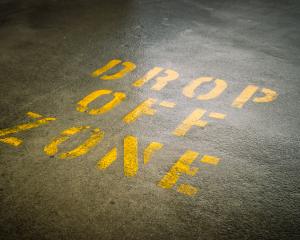 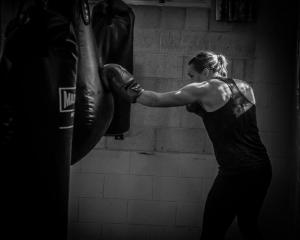 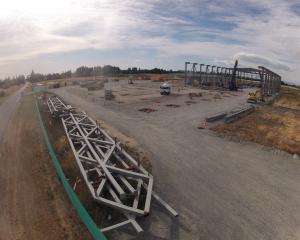 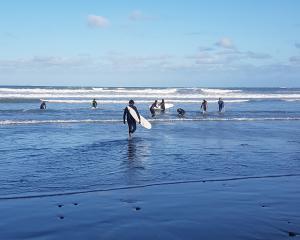 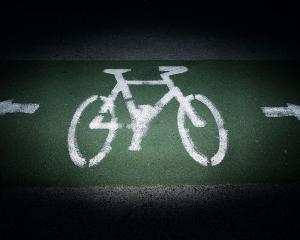 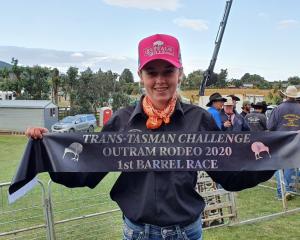 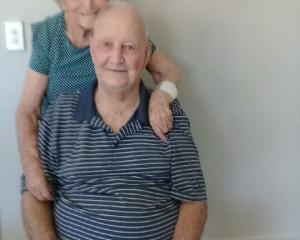 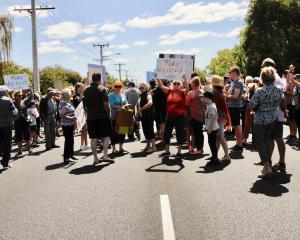 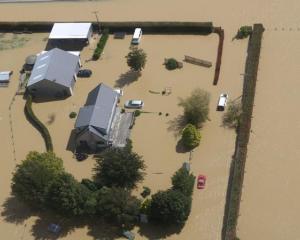 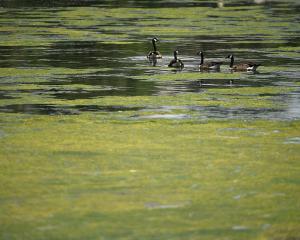 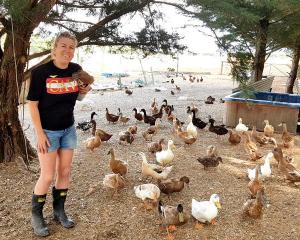