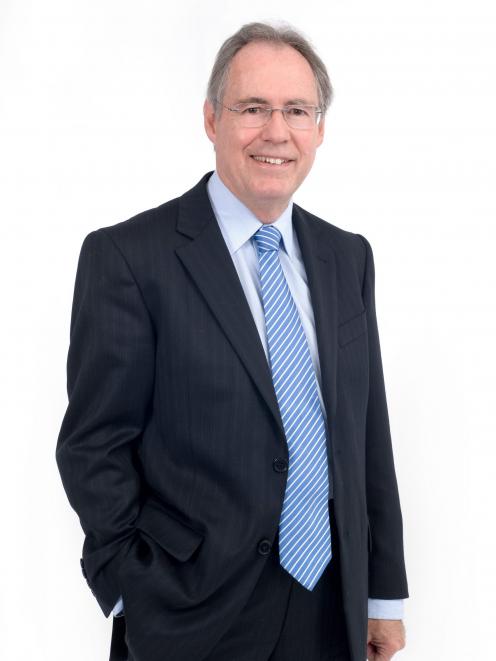 The New Zealand Transport Agency (NZTA) director of relationships has been appointed as the Waimakariri District Council’s new chief executive, replacing Jim Palmer who retires in March after 17 years in the role.

Waimakariri Mayor Dan Gordon says he is exceptionally pleased to announce the appointment of Mr Harland as chief executive.

“The council and I are excited about working with Jim and welcoming him to this new role.

Mr Harland’s present NZTA role means he is a member of the Greater Christchurch Partnership and already has a good knowledge and understanding of the issues facing the Waimakariri district, Mr Gordon says.

that our council has an experienced chief executive to help guide and lead our council.

“We are very fortunate to have recruited someone with the many skills that Jim will bring.

the organisation while we navigate the New Year and changes that come with it.

Mr Harland says he looks forward to starting in his new role in late March.

“It’s exciting to take the helm of a highly successful council and continue to build on this success for the benefit of residents today and in the future.

Before joining the transport agency, Mr Harland was the Dunedin City Council chief executive for 11 years.

He holds a masters degree in town planning and has worked in several senior roles in local government and the private sector, including for the North Shore City Council as the director of strategy and policy, and then director of policy and planning.