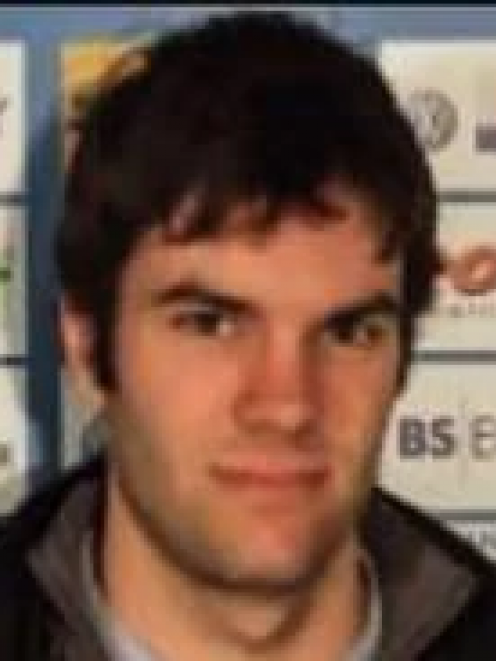 Niklas Gebhardt was badly injured in the crash that claimed the life of his 6-year-old son. Photo: NZH
A father charged with manslaughter after his six-year-old son died in a fiery Canterbury crash can now be named.

Lachlan Gebhardt died at the scene after the car his father Niklas Gebhardt, 30, was driving crashed at the bend of Lehmans Rd and River Rd near the Rangiora Racecourse on November 5 last year.

The vehicle hit the Ashley River stopbank and launched across the bank and into trees. It then caught fire before neighbours reported hearing a loud explosion shortly afterwards.

No other vehicles were involved.

Gebhardt, a talented football player who represented Canterbury United, was rushed to hospital in a critical condition before being transferred to the burns unit at Auckland's Middlemore Hospital.

He was later charged with dangerous driving causing death and granted interim name suppression when he appeared in court.

Gebhardt can be named today after he chose not to pursue a continuation of the name suppression order, which was scheduled to be argued at the High Court in Christchurch this morning.

Earlier this month, a new charge of manslaughter was laid and through his lawyer Andrew McCormick, he pleaded not guilty.

A two-week trial has been confirmed to begin on July 26 next year. 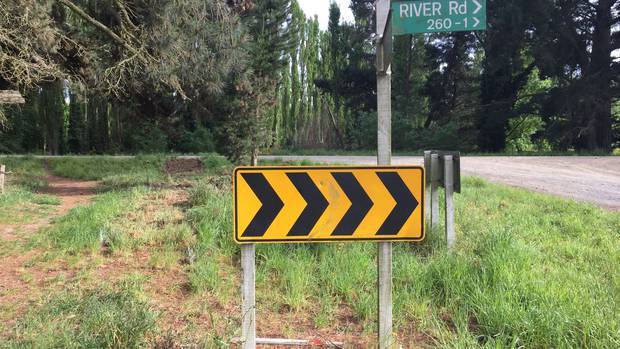 Lachlan Gebhardt, 6, died after a car failed to take the bend at Lehmans Rd and River Rd near Rangiora last November and launched over a river stopbank. Photo: Kurt Bayer / NZH

Gebhardt will next appear in court on September 4.

After Lachlan's tragic death, David Taylor, principal at Fernside School, said the school had been in shock at losing a popular pupil.

"We are all very sad. Everybody loved Lachlan," Taylor said at the time.

"The school staff and students are coming to terms with his loss.

"Our heartfelt love and support to his family at this time."