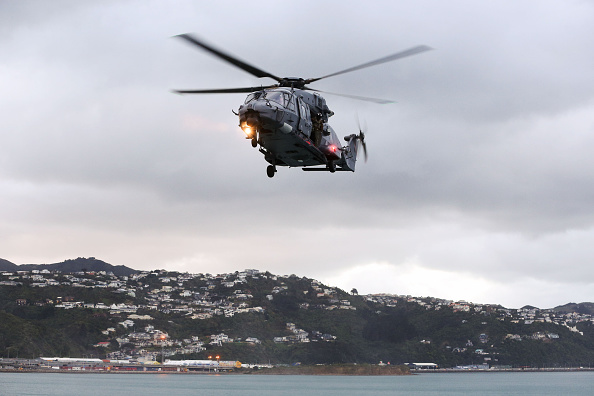 In Darfield a crew aboard an RNZAF NH90 helicopter found a man who had jumped from a tree near the flooded Hawkins River and attempted to swim to safety before being swept away.

The man had driven into the river, but escaped his car and called emergency services from his cellphone which he managed to keep with him.

The crew searched for the man for about 30 minutes before locating him in the tree surrounded by floodwater. The man, who was uninjured, was then swept downstream before being rescued.

A second helicopter winch operation plucked the man to safety. He had been in the river for more than three hours.

The crew also rescued an elderly couple from a car roof near Ashburton Forks.

Meanwhile, a Fire and Emergency NZ spokesperson said two people in a rental car were rescued after becoming stuck in floodwater on Highfield Rd near the Selwyn River about 6.15am on Monday.

They were heading towards Christchurch Airport, but took an alternate route because the bridge on State Highway 1 was closed.

The New Zealand Army has 16 vehicles and 30 personnel in the following locations: 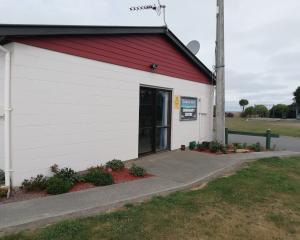 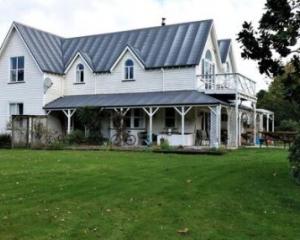 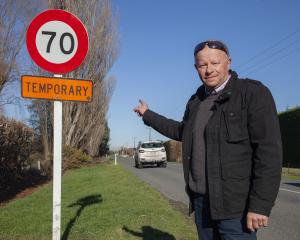 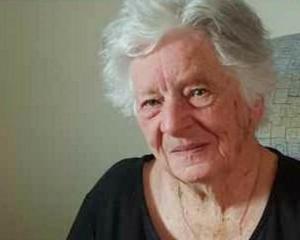 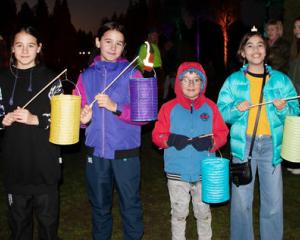