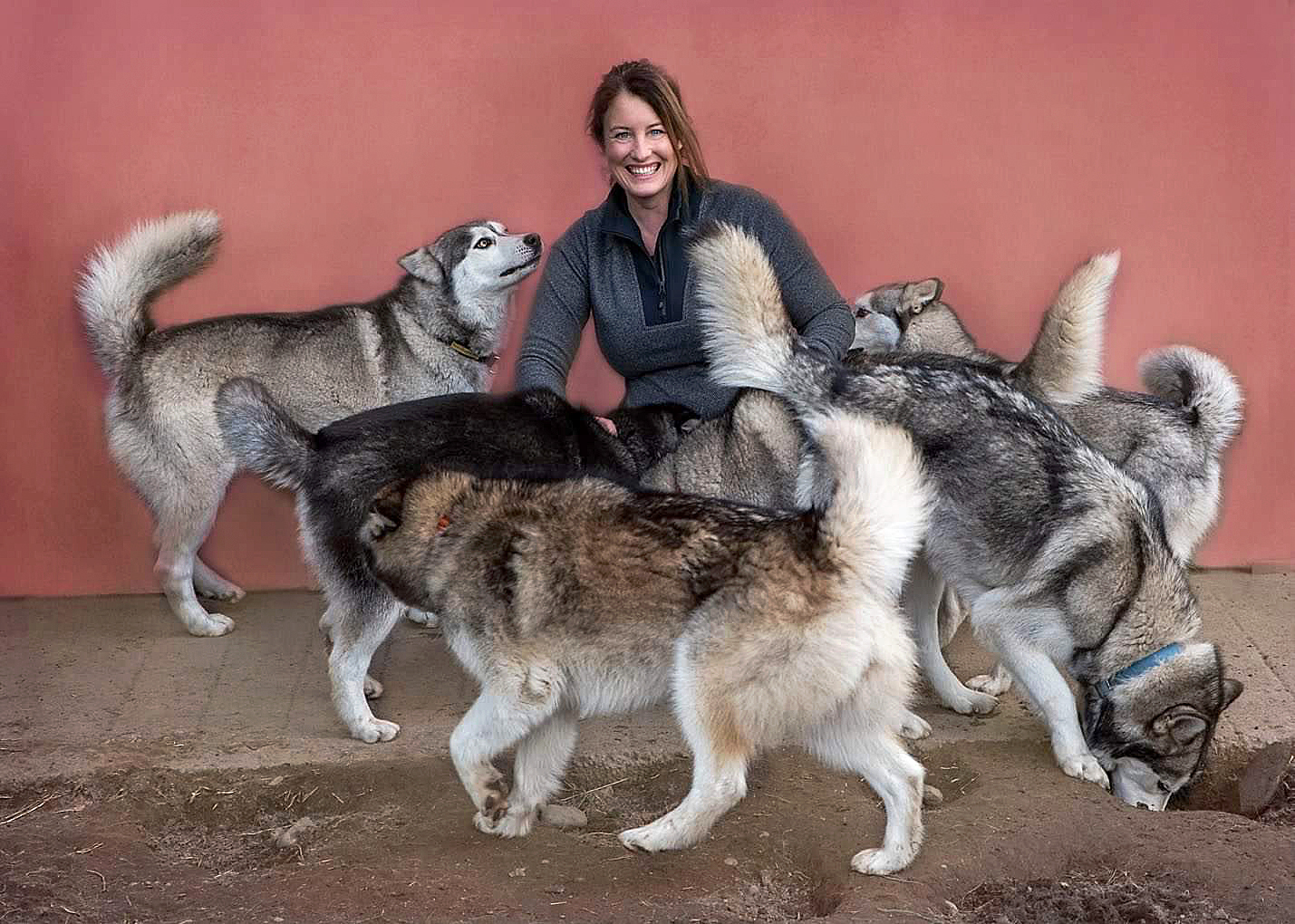 For more than 10 years Michelle Attwood has been rescuing and rehoming huskies through her charity Husky Rescue NZ. Photo: Supplied
Legal advice is being sought by a Canterbury husky rescue after a social media post claimed the dogs had been mistreated.

A Facebook post, which included photos, but has since been deleted, accused Husky Rescue NZ of mistreatment.

The Rolleston-based charity has been operating for 11 years.

In a Facebook post last night, Husky Rescue NZ said it had become aware of the post and the statements are malicious distortions of the truth.

"They have been put together from a number of completely unrelated incidents that sometimes happen over a period of many years when you are looking after up to 60 dogs at any one time.

"The photos have been deliberately misrepresented in order to make it appear that there is a systematic problem with animal welfare at Husky Rescue NZ."

In the post, it said they believe the false and malicious claims are legally actionable and they are seeking legal advice.

"We have been visited by a number of animal authorities over the years, including random visits that we did not know were occurring, some as recently as this week. They have had no concerns."

Husky Rescue NZ was already in the process of closing down because of the financial impact of the Covid-19 pandemic, the post said.

"Which deprived us of more than 90 per cent of the income we have used to care for these dog." 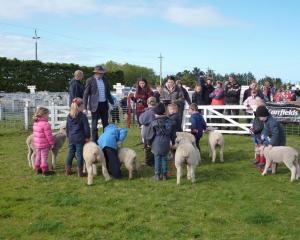 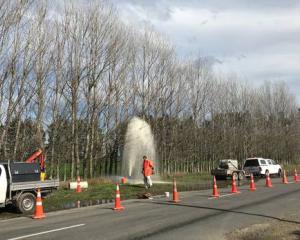 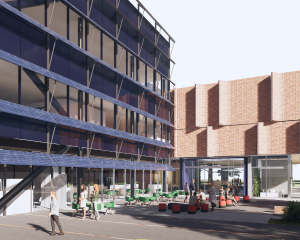 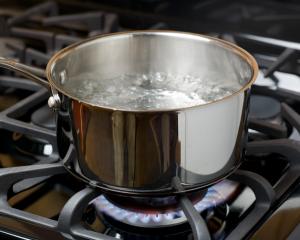