Proud to be guardians of the land 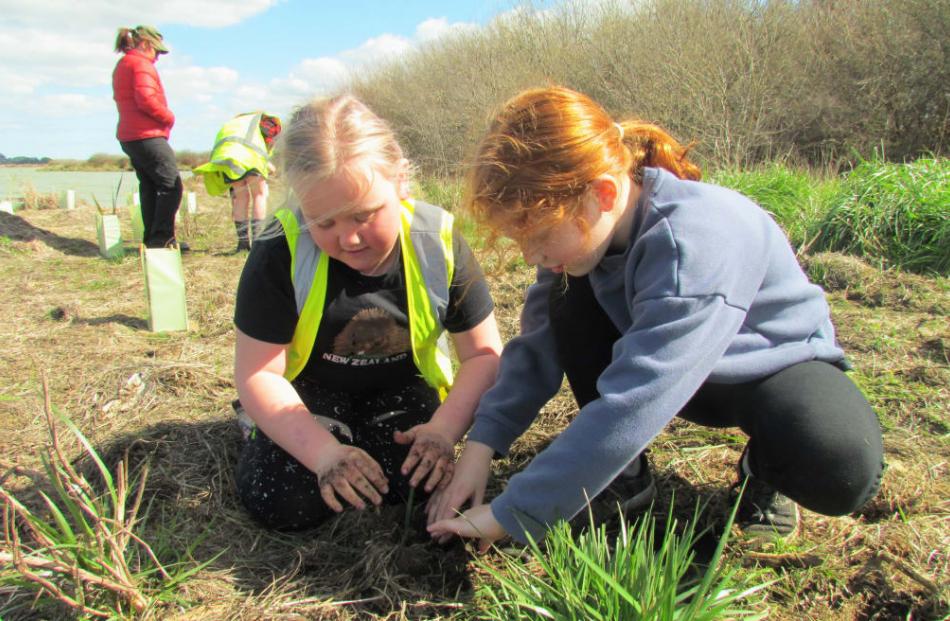 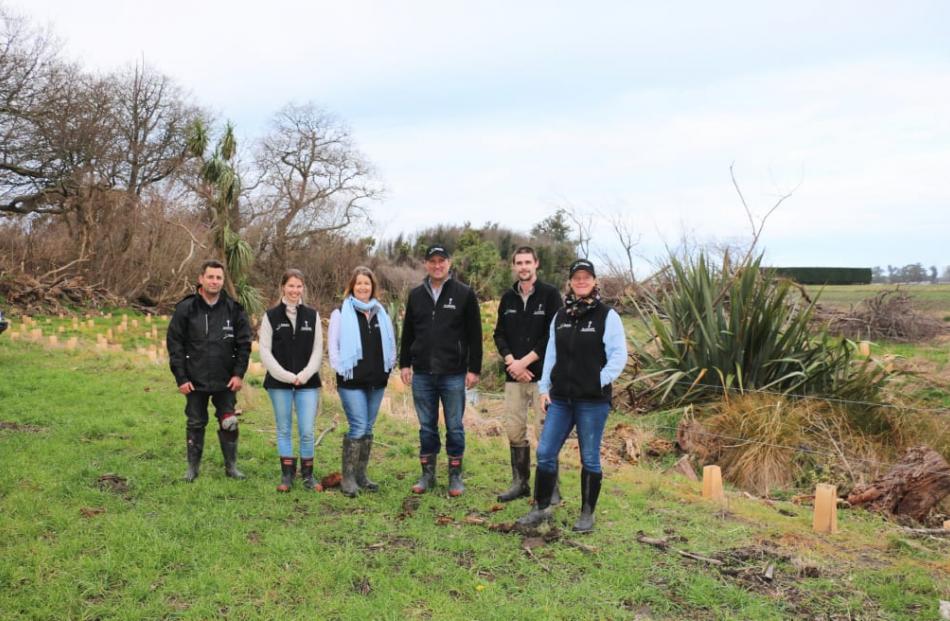 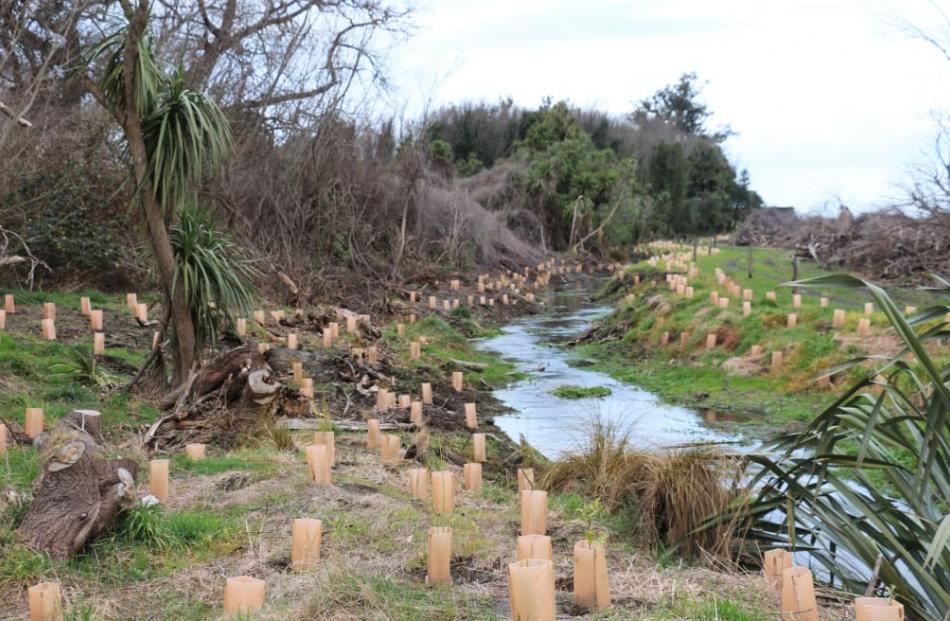 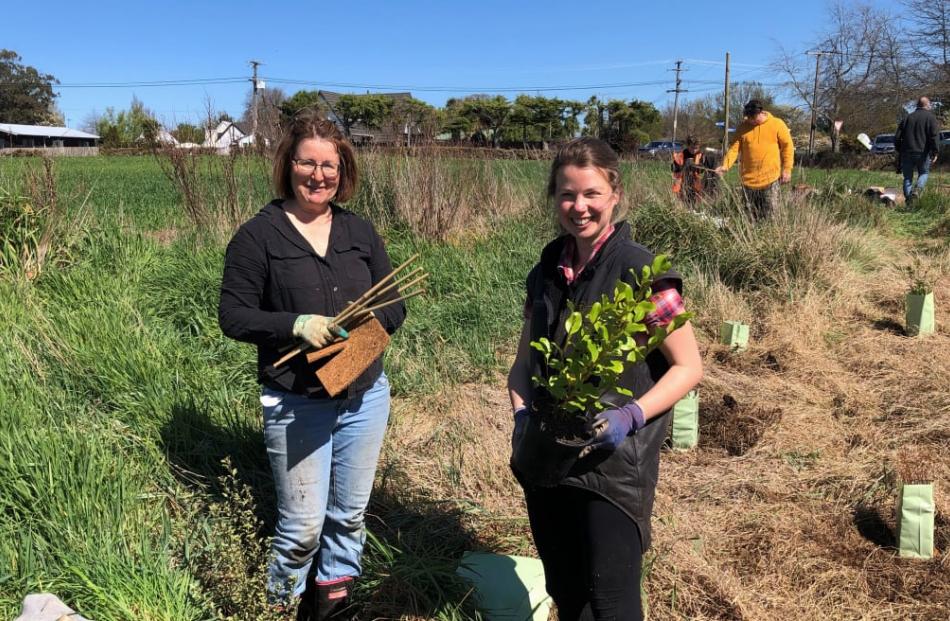 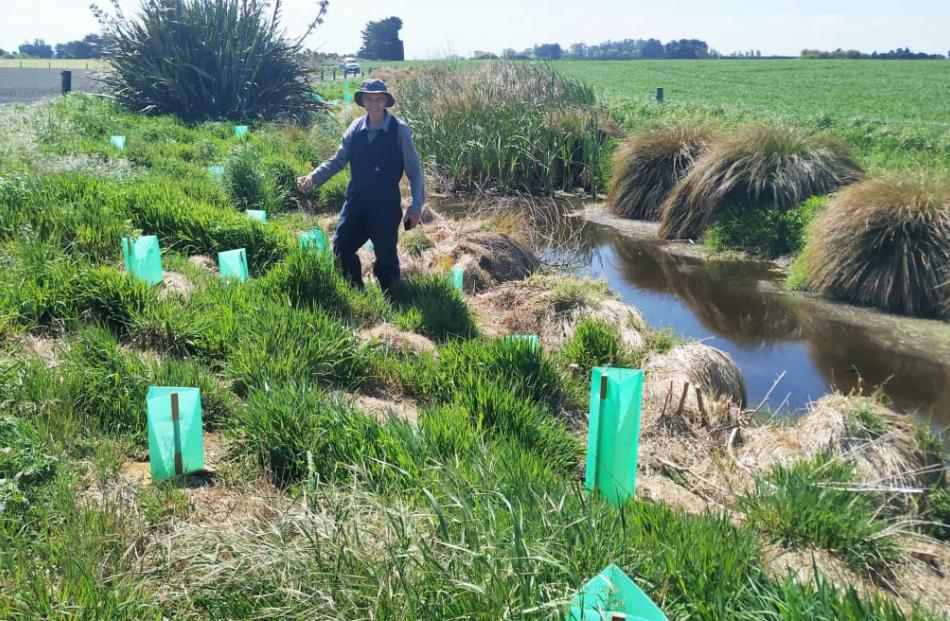 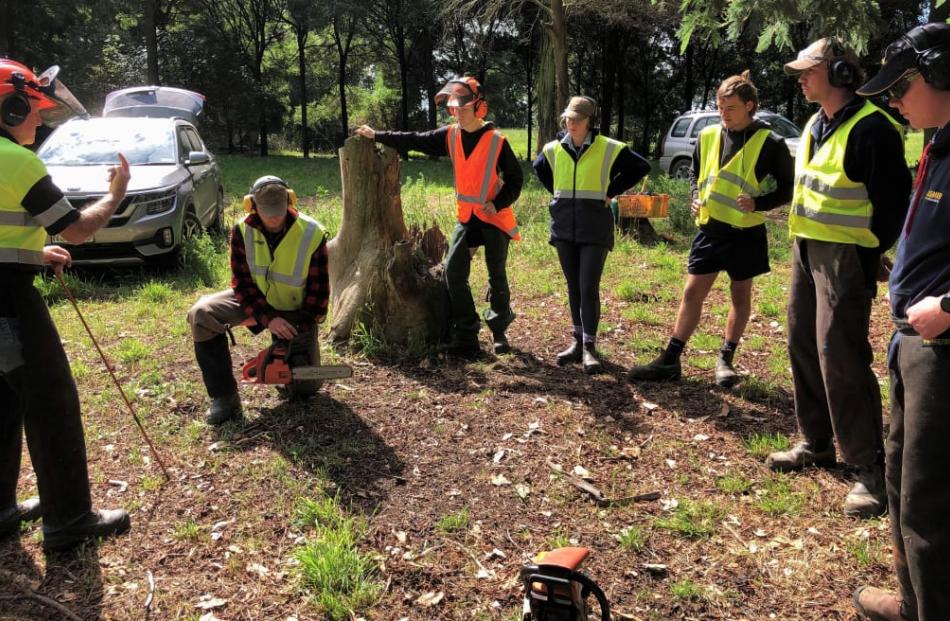 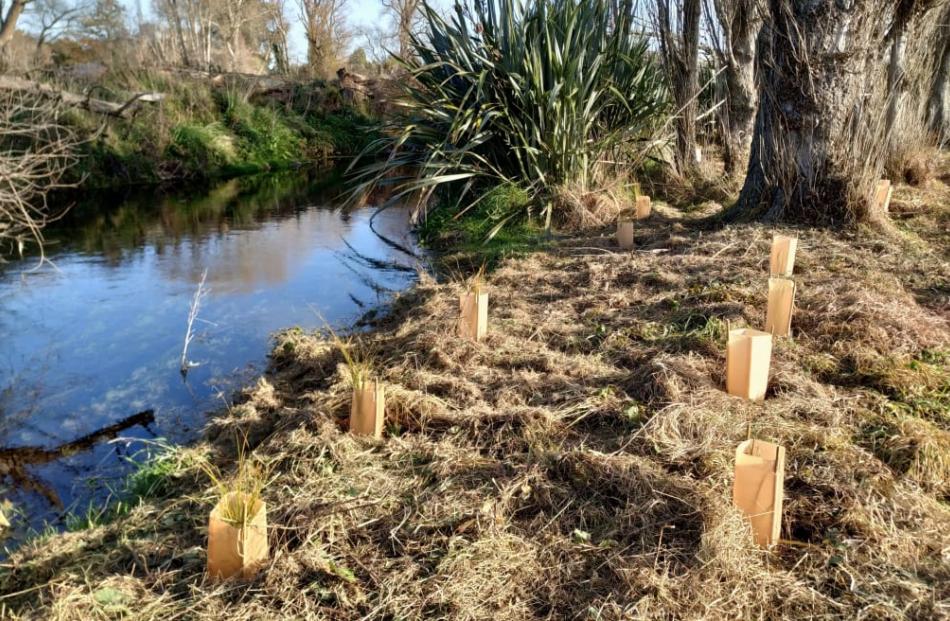 Preparing farm environmental management plans has given farmers near Te Waihora/Lake Ellesmere in Canterbury a special insight into managing the waterways which flow through their land.

Starting off 20 years ago as an irrigation society looking at water issues, their group has now turned into Ellesmere Sustainable Agriculture (ESAI) and has 120 members.

"We are at the bottom end of the catchment, essentially the drain plug of the system, and we do have quality and quantity coming on to us which we have no control over," ESAI's treasurer David Birkett said.

The cropping farmer said they try to control what they could in their own catchment, through riparian planting, water quality measuring stations and so on, but also understand what was happening in the whole area.

There were many challenges coming at farmers and ESAI helped with wellbeing and "positive approaches" to farming, Birkett said.

The organisation's key initiative now is Project Tenaku, which has been allocated $2.2 million in government funds spread over three years.

Through Jobs for Nature, the project has already carried out many restoration projects to help keep the waterways in the catchment clean and healthy, despite the intensive farming further upstream.

Project Tenaku employs about 35 people a month, according to the extension project coordinator, Jo Fearn.

"That's not just the guys who are doing the restoration work, it's also the workshops we're running and we've got staff working for local nurseries, so it's really widespread."

Riparian project coordinator Johanna Blakely works closely with farmers who have identified areas that could benefit from native restoration planting.

"I draw up a plan, so looking at the type of plants that would best deal with the issues there, so if that's going to be filtering overland runoff, shading the waterway or stabilising the banks … and then we have planting contractors who come and do the planting and maintain the site for three years," she said.

So far, about 40,000 plants have been planted along nearly 10 kilometres of waterways.

"It's something positive we've done for our district and it's the first time ESAI sought outside funding because we'd been funding this for 20 years on our own," she said.

"We're really lucky to get this money that the government gives us so it's really important as an organisation we can show that we're really good stewards of the money and that we're putting it to very good use."