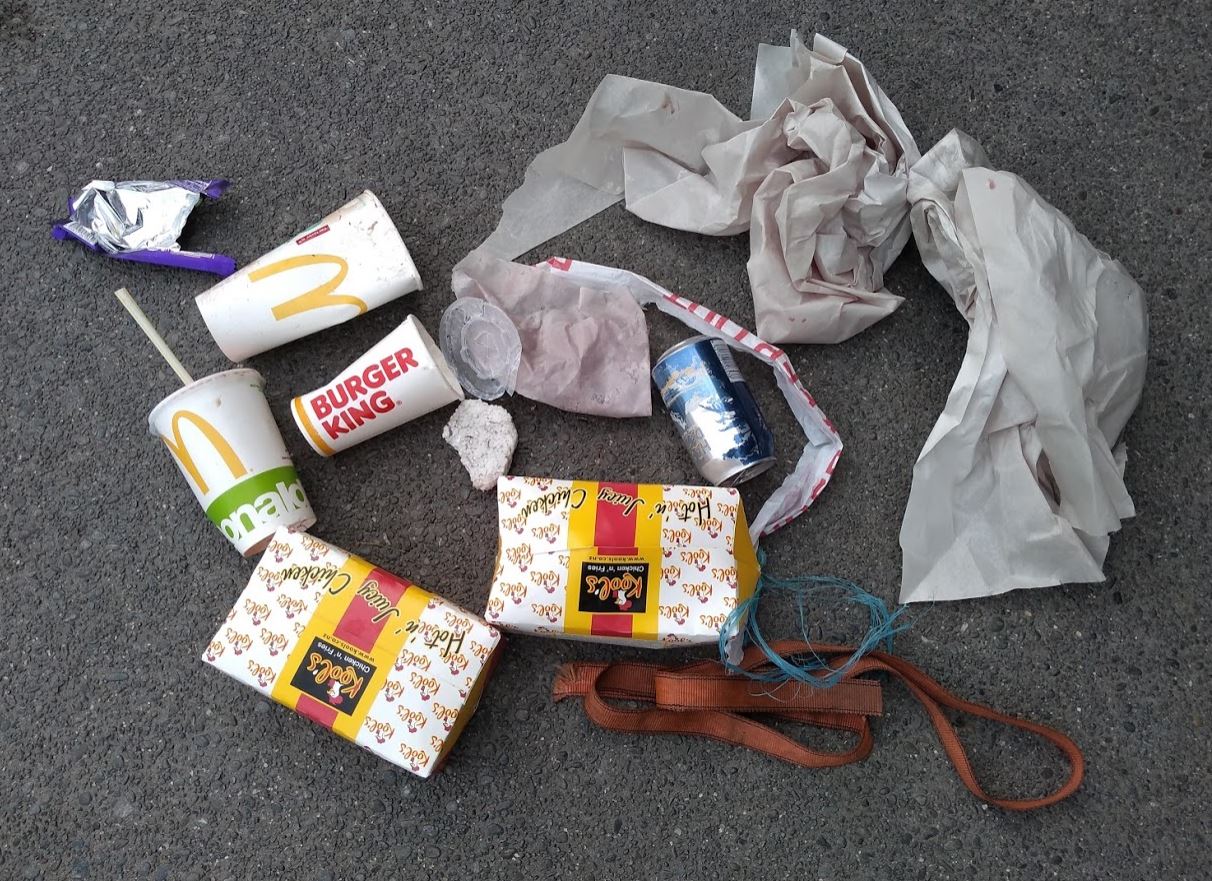 A collection of rubbish found by Springston resident Gail Route on a bike ride recently. Photo: Supplied
Rubbish dumping across a Canterbury district has angered residents who say they are fed up with people destroying the landscape.

“When council receives a report of rubbish being dumped it is always cleared as soon as possible by our contractors.”

Mr Charlton said 18 instances have been investigated this year and eight infringement notices have been issued with fines totalling $2650.

Springston resident Gail Route is appalled with the amount of litter she comes across on her regular bike rides.

“I have been living in Springston for 10 years and I’m just getting fed up with all the rubbish.” 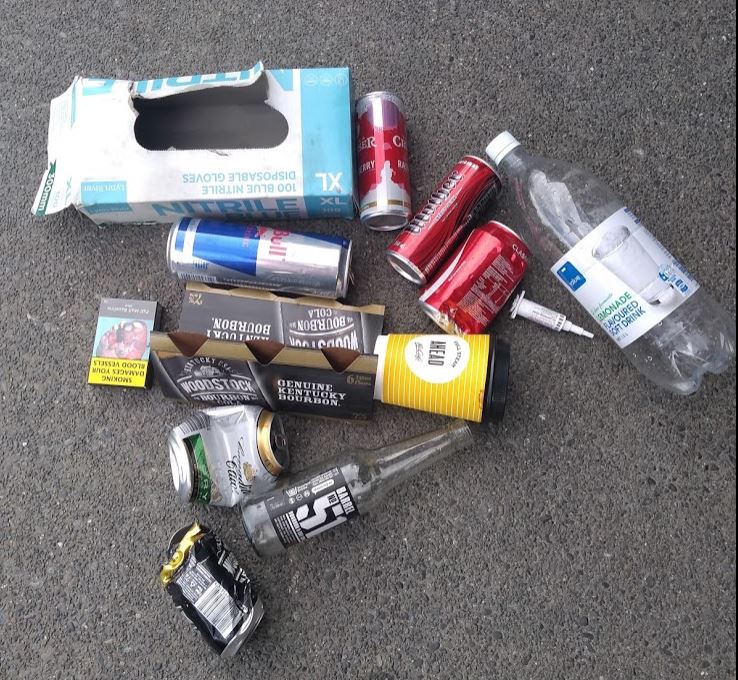 Another pile of rubbish found on a different day in the Springston area recently. Photo: Supplied
Ms Route said the rubbish appears to be coming from vehicles.

“Where I cycle it is too far for people to walk so quite obviously it is people chucking litter from their cars.”

She has stopped picking up the rubbish because there is just too much.

“I did get in touch with the council and they said they did send somebody out to clean up, but I can’t tell if they’ve actually done that or if more litter has appeared.”

Ms Route would like to see more roadside and television advertising telling people to dispose of their rubbish properly.

“It can’t be good for the wildlife, native birds and things like that. The material also might get broken down and leech into the ground.”

Rolleston resident Siena Turner says she is also sick of rubbish dumping in the district, especially along Dunns Crossing Rd.

She was on a walk with her family last week when she came across a pile of rubbish with more than 50 wrappers and bottles.

“I was infuriated at this. It makes me angry because people are destroying the rural, green and fresh landscape of Dunns Crossing Rd.

“I’d like to ask the public, keep this lovely district clean because owners of the properties shouldn’t be picking up someone else’s mess,” she said. 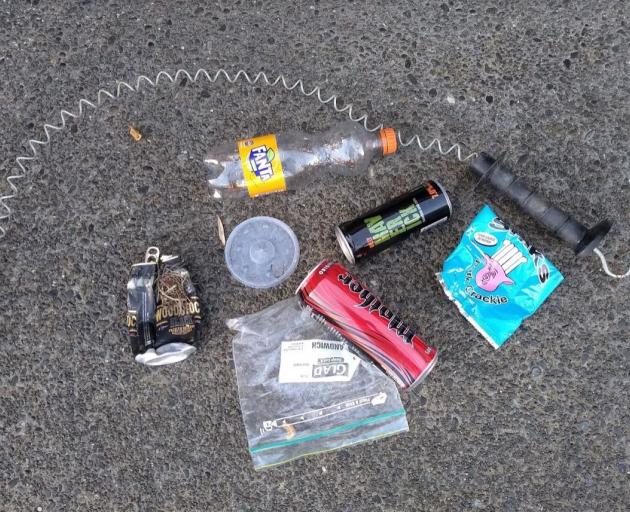 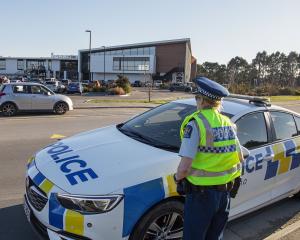 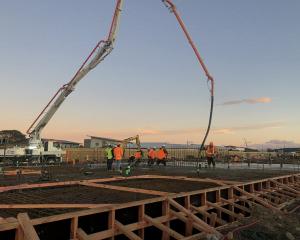 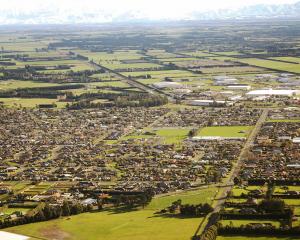