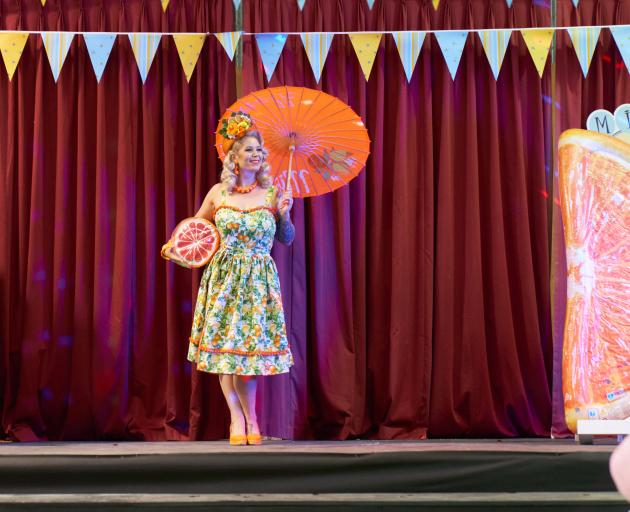 The long-time fan of all things vintage was named runner-up at the nationwide pageant held as part of the Very Vintage Day Out in Auckland.

In the latter section, she sang the 1950s classic Stupid Cupid. The performance involved "some stage hiccups", Mackay said.

"Firstly my microphone wasn’t turned on so I had to start [my song] again.

"I had no foldback speakers so I couldn’t hear my music, and then my confetti cannon decided it wouldn’t go off, but once it finally did at the end of my act the audience roared and cheered so loud,” she said.

"It was such a fabulous moment, totally unforgettable.” 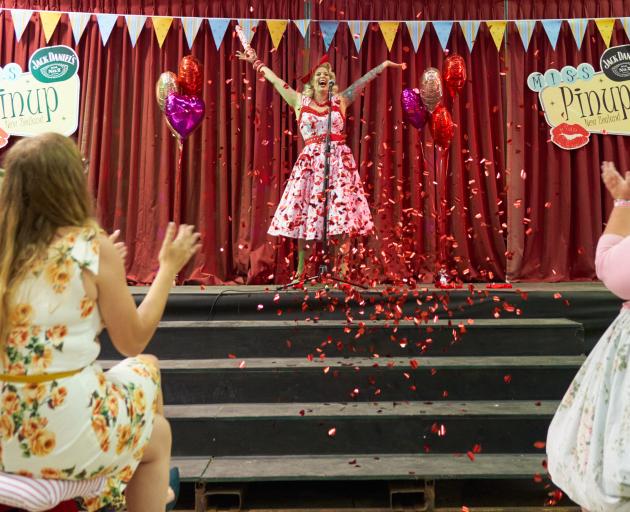 Sharvelle Mackay. Photo: Tony McKay Studios
She said she felt honoured and humbled to be the runner-up to Miss Sweet Jean, who won the Miss Pinup New Zealand 2021 title.

"My highlight was definitely creating relationship with my fellow contestants.

"I was lucky enough to meet with some of the gorgeous people from the vintage community who have been supporting and following me from afar and to embrace those friendships,” she said.

Miss Pinup was Mackay’s first nationwide pageant. She was able to compete at the event after making the list of finalists. 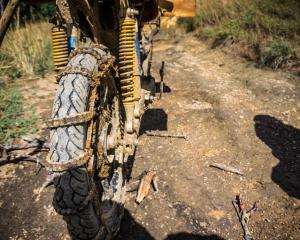 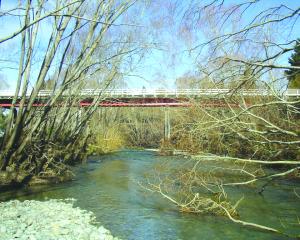 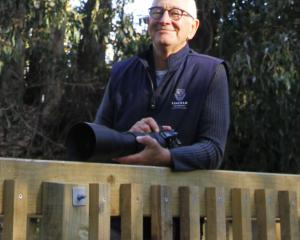 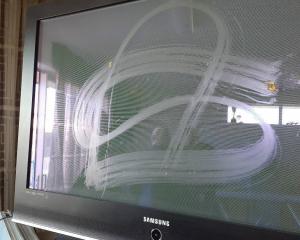 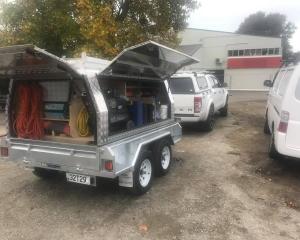 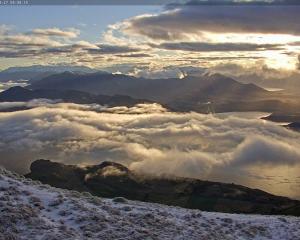 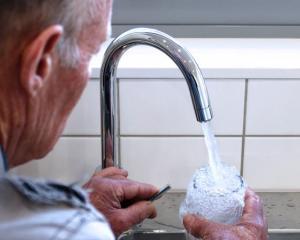