An Oamaru woman who considered her freedom to drive more important than the rules that govern it has lost that freedom.

Alex Algar (24) was sentenced to two and a-half years’ jail by Judge Stephen O’Driscoll yesterday, on a slew of driving, theft and drug-related charges racked up over three months of offending between July and October.

She had earlier pleaded guilty to 20 charges — nine of driving while disqualified; four of dangerous driving; three of failing to stop for red and blue flashing lights and one each of failing to remain stopped; failing to stop when required, in its aggravated form; possession of a pipe for smoking cannabis and theft.

Judge O’Driscoll said Algar "put the public at risk by your manner of driving" during each incident.

The first incident was on October 5, when the previously disqualified Algar stopped at a Christchurch service station to fill up a Nissan Primera.

She put in $30 worth of fuel, then explained to staff she was unable to pay for it.

Despite their protests, she refused, fled to the car and drove away.

Just over three hours later, at 2.35pm, while heading south on State Highway 1, Algar attracted the attention of police after complaints were received about her crossing the centre line into oncoming traffic.

When she passed a stationary patrol car, police gave chase and signalled for her to stop as she approached Ashburton.

After slamming on the brakes, Algar sped off again, which forced police to abandon the pursuit due to the dangerous nature of her driving.

It would not be the last time she would have a run-in with police.

About 12.15am on October 6, police were conducting a checkpoint in King St, Timaru.

As Algar approached she was signalled to stop, but refused and sped from the scene.

Algar was spotted again near Waimate, and finally in the Glenavy area.

She ended up taking State Highway 83 inland as far as Papakaio, where she parked the vehicle behind the Papakaio Community Hall, obscuring it from view with plastic rubbish bins.

However, police located the vehicle a short time later and a forensic examination turned up several sets of Algar’s fingerprints.

The vehicle’s registration number fitted the description given during the pursuits, and Algar was caught on CCTV at the service station.

"I suspect you have given very little thought to your driving and the breach of court orders ... without any regard for road users."

He considered her to be at a high risk of reoffending and unlikely to meet conditions if she was bailed.

"The purpose of sentencing today, as I see it, is to protect the community, and to uphold the integrity of the court."

Algar’s mother wept in the public gallery as her daughter was led to the cells. 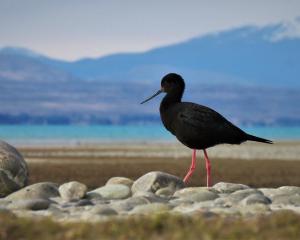 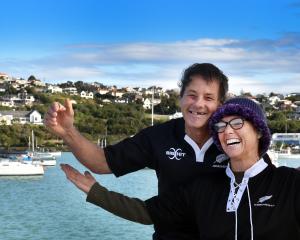 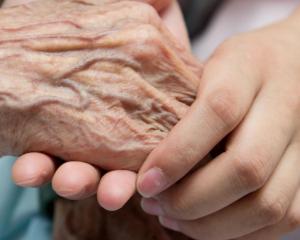 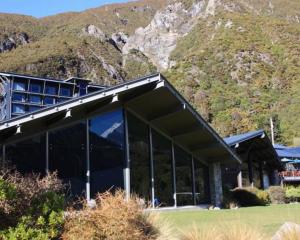