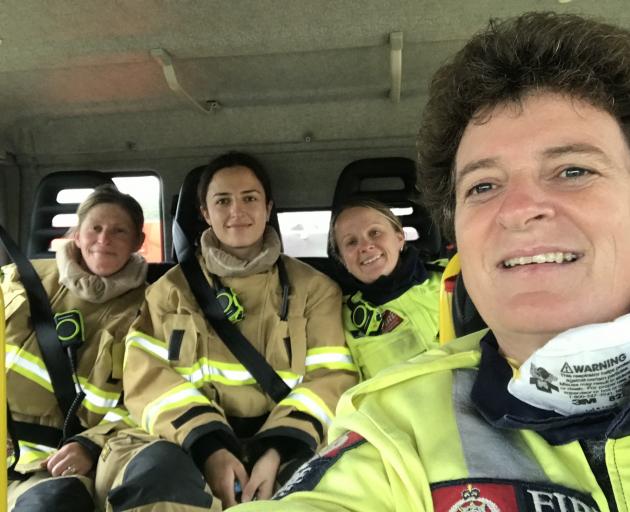 When four St Andrews firefighters were riding in their truck towards an emergency, it took them 10 minutes to realise they were making history.

Apart from the driver, it was the brigade’s first all-female crew.

Of the St Andrews Fire Brigade’s muster of 16, five are women.

Nationally, 20% of volunteer firefighters are women.

The four firefighters were the first to respond to a callout last month.

"It took us a while to notice that we had all four women firefighters," Miss Tikitiki said.

"And then we were suddenly like, ‘Oh yeah. This must be the first time’."

Mrs Fletcher has been in the brigade for 14 years, and said gender had never been a barrier.

"We have had quite a few females ... throughout the years, as people move in and out of the town."

Heavy lifting had never been an issue.

"I notice when I give training that the boys and girls will lift heavy things differently. The boys will get stuck in, whereas I teach the girls techniques which make it easy to lift everything."

"When you’re out on a job, the adrenaline kicks in and you can lift most things, no problem."

Miss Grant joined the brigade five months ago, after having lived in St Andrews for 18 months.

She said it had helped her to get to know the community.

"I hadn’t made many friends until I joined here.

"It’s been pretty exciting to help the community, learn some new skills. I did traffic control for the first time the other day."

"We’re keen for more women to join us and are pleased to see women are increasingly interested in becoming firefighters. 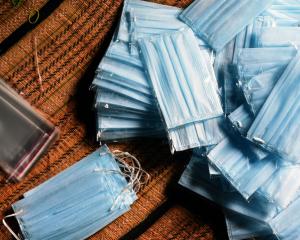