Crews are continuing to fight the Lake Ohau fire this morning, as a search goes on for a missing dog.

"We were able to capture several hotspots around the village and put them out, Incident Controller Rob Hands said. 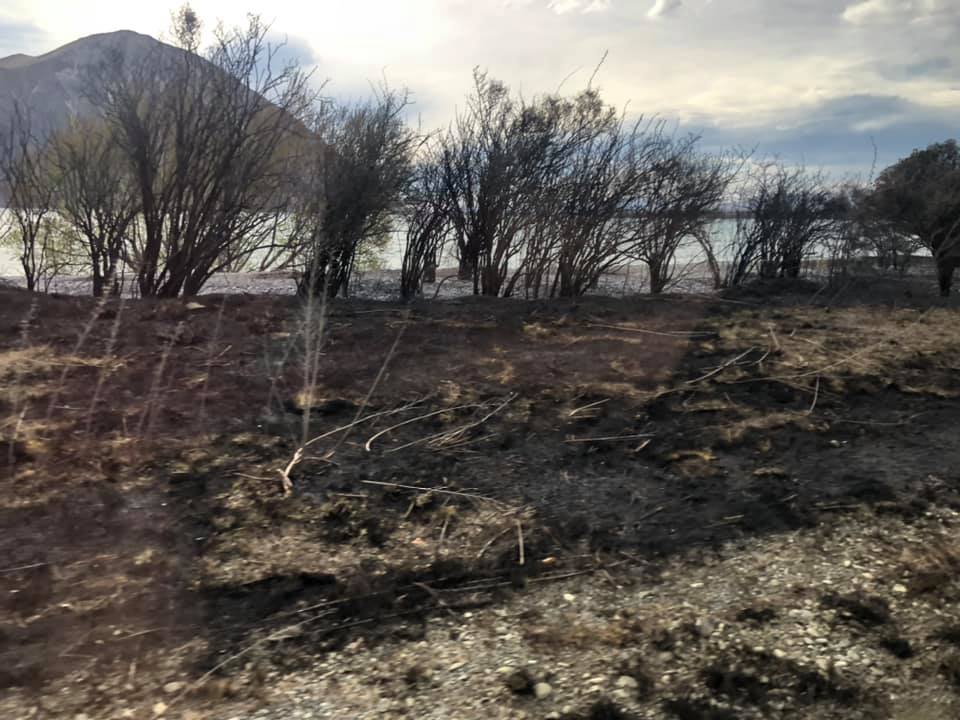 The fire has burnt through an area of 5032ha at Lake Ohau. Photo: Fenz
"Crews will be back in the village today and will continue to work to make it safe."

Fenz said updated mapping showed the fire had burnt through 5032ha, with a perimeter of 53km, since it started on Sunday morning.

The fire perimeter was 91% controlled to 50 metres and 9% to 10 metres, which kept the blaze within the containment zone.

Several new crews had arrived to assist with the effort, Hands said.

"We have crews from all over Canterbury, Otago and Southland and we really appreciate them coming to assist."

Hands said crews would also be keeping a lookout for a lost Labrador named Milo.

"One of the residents has lost its dog, Milo, and it's been spotted a couple of times. Not that enthusiastic to get in the vehicle just yet, but we have got chocolate fish for those who do find him," Hands told RNZ. 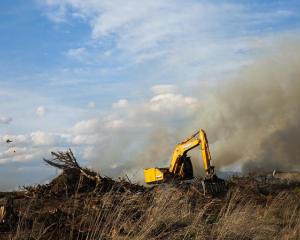