Lake Ohau fire: Too windy for helicopters with monsoon buckets 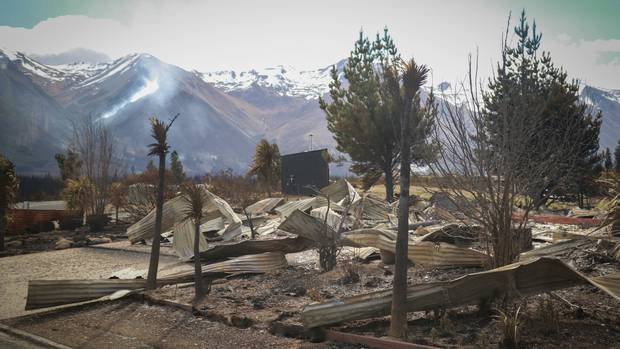 Winds of up to 160km/h have been proving a challenge for firefighters today. Photo: Logan Church / NZH
Winds at Lake Ōhau have been too strong for fire-fighting helicopters with monsoon buckets to be deployed.

Fire and Emergency Incident Controller Rob Hands said the area saw winds of up to 160km/h this morning.

"[The fire] pushed out in one corner," said Hands.

"The team has recovered that and it's all back in within the containment lines - now we are working on a couple of hotspots, one on the northwest and one in the southeast." 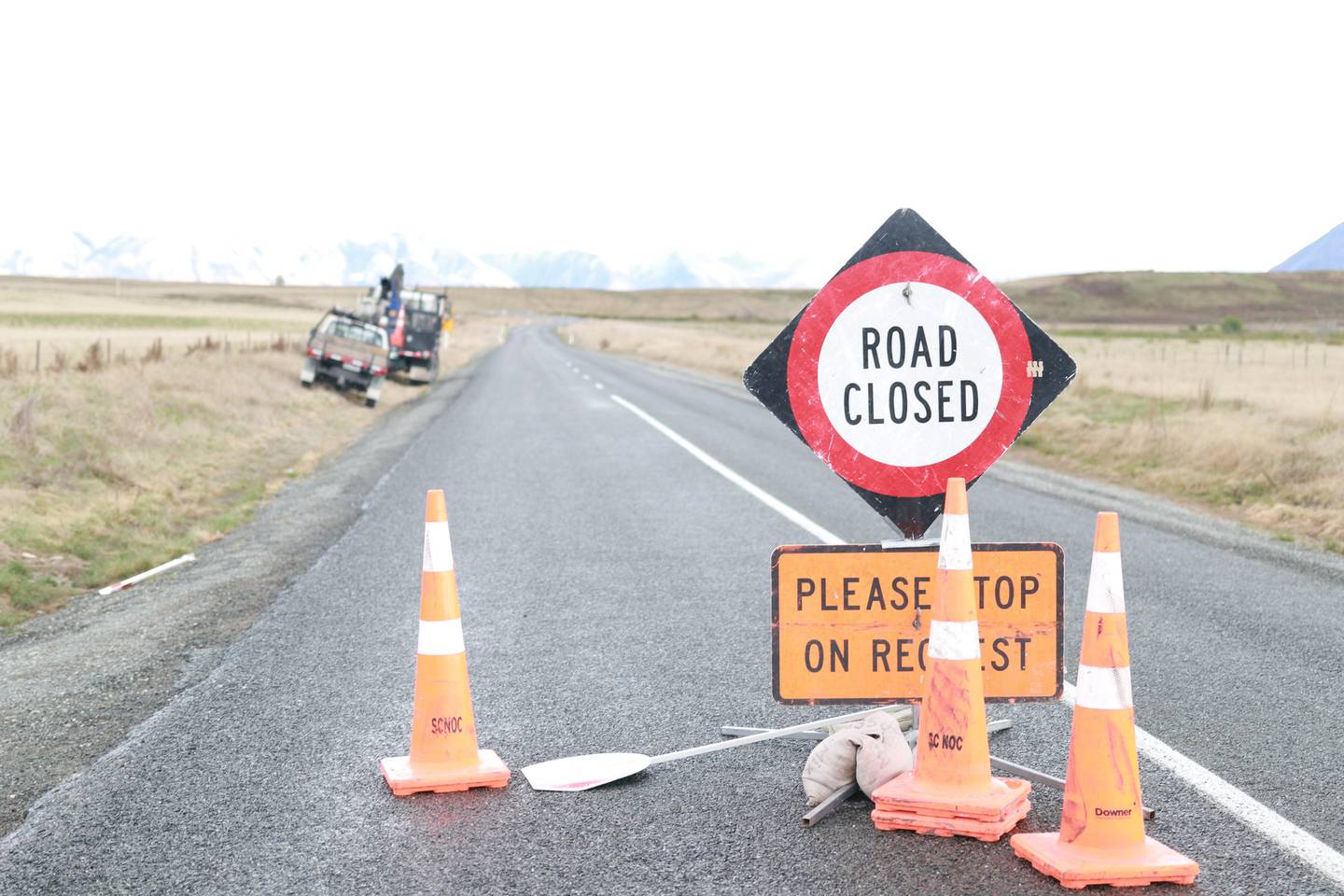 Some residents were let through the fire cordon today to collect essential items. Photo: Logan Church / NZH
The wind had died down, although helicopters were not yet using monsoon buckets today.

Hands said the fire had covered 5600ha, with about a 43km perimeter.

"The challenges are the environment itself; we've got probably about 30 per cent of the [fire] area on steep high country."

A hotspot flared up in the village this morning but Hands said crews attacked that in "the quickest and most severe way they could."

"There had not been any further threat to properties."

A hundred firefighters were on the ground, and four helicopters were prepared to operate when possible.

Rain this morning did not have any impact on the fire, with less rain falling than expected.

"The wind is strong and steady over the next few days but the encouraging thing about that is that it hasn't pushed the fire out," he said.

Meanwhile, Civil Defence Controller, Murray Linwood, said some residents had been able to return to the village this morning.

"I think they've taken 12 people in this morning, they're being escorted by the fire people," he said.

"Most of them are going to get medications and possessions; clothing, valuables."

Residents were given a 30-minute window before they had to leave.

Fire and Emergency and Civil Defence were also meeting this afternoon to work out a plan to get residents who houses were unscathed back home.

Linwood also described the actions of some residents the morning of the fire as "noble".

He said some residents went around door-knocking, making sure everyone was awake and evacuating.

"It was certainly very unselfish of them because they knew they needed to get out."