Police have named the North Otago man who was killed when  his car hit a power pole near Duntroon yesterday.

He was 48-year-old Richard Paul Emery, of Kokoamo, which is close to Duntroon.

Police, Fire and Emergency New Zealand, and St John Ambulance attended the single-vehicle crash, which happened on State Highway 83 between Taylors Rd and Doveys Rd at Kokoamo about 40km northwest of Oamaru, about 8.10pm..

An Otago Rescue Helicopter crew was also called to assist, but was stood down while en route to the crash.

The man was the sole occupant of the vehicle and died at the scene.

Sergeant Blair Wilkinson, of Oamaru, said the cause of the crash had yet to be established and was being investigated by the Serious Crash Unit.

The man’s name was yet to be released as police were in the process of notifying next of kin, he said.

Following the crash, there was damage to the power pole and the road was closed for a time.

Contractors returned to the scene this morning to remove the vehicle.

The road is now open. 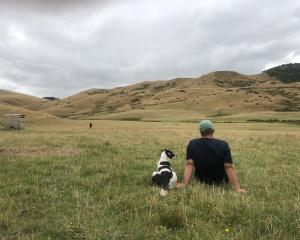 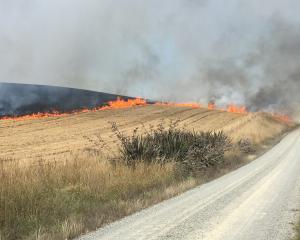 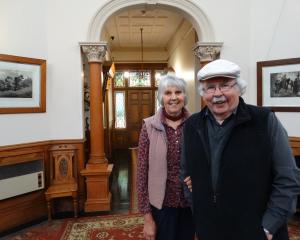 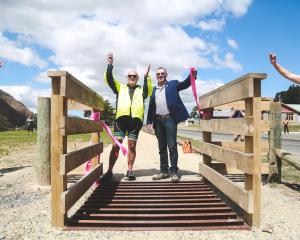 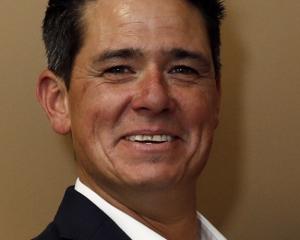