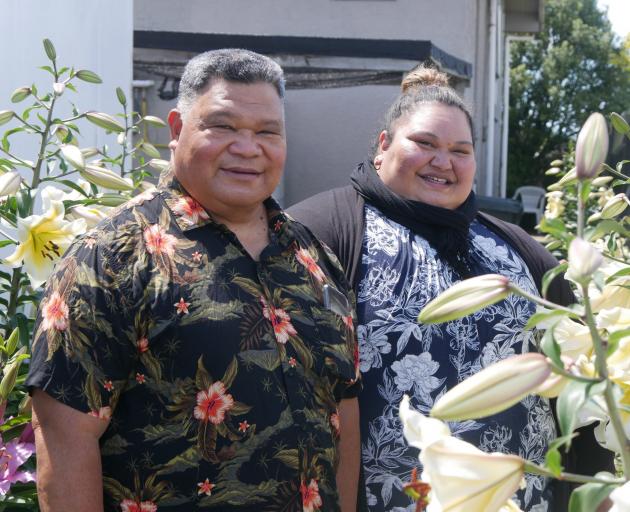 The Rev Lakepa Finau and his daughter, Mele Finau Huakau, of Oamaru, are feeling helpless as they have been unable to contact family in Tonga since Saturday’s volcanic eruption. PHOTO: RUBY HEYWARD
Anguish extended into another day for people desperate to hear their family members in disaster-afflicted Tonga are safe.

A subsea communications cable could be broken, it emerged, and this could restrict communication for days or weeks.

There was still no confirmed loss of life yesterday.

New Zealand Prime Minister Jacinda Ardern said damage was significant and New Zealand’s acting high commissioner in Tonga, Peter Lund, told media the capital, Nuku’alofa, looked "like a moonscape" after it was coated in a layer of volcanic ash.

Water supplies were expected to be contaminated.

Ms Ardern said communication had been possible through satellite phones and this had helped with preparations for aid.

Many Tongans in the South gathered at church services on Sunday and prayed for the welfare of family in the Pacific.

Oamaru Pasifika Network chairwoman Frances Oakes yesterday said she was on the phone with family members in Tonga as they were escaping to higher ground on Saturday.

"We were live-streaming through the whole saga," Mrs Oakes said.

"Unfortunately, social media puts you right there on some levels."

She could sense the pain and distress of family, but felt powerless as there was a communication blackout.

"I’m sure lots of us have had sleepless nights, anxiety and a lot of not knowing the extent of the suffering over there."

Mrs Oakes, also a Safer Pasifika Shelter Trust member, said a meeting would be held to try to determine the best way to help.

The Save the Children charity said families in Tonga were at risk of exposure to unsafe air and water because of ash and smoke from the Hunga-Tonga-Hunga-Ha’-
apai volcano.

The Tongan Government asked the public to wear masks and use bottled water.

A tsunami was also recorded in Fiji.

Moui Fo’ou Ia Kalaisi the Rev Lakepa Finau, of Oamaru, was also waiting for news of his family.

Mr Finau moved to New Zealand in 1987 and had two older sisters in Tonga. One used a wheelchair and the other lived in an area likely most affected by the disaster, his daughter, Mele Finau Huakau, said.

Mr Finau was grateful for the love and support offered by the community, as people kept Tonga in their prayers.

The Moui Fo’ou Ia Kalaisi church would hold a week-long chain of prayer.

Niwa scientists said the eruption was unlikely to have a significant cooling effect on temperatures globally, as sometimes occurred with large eruptions.

However, some sulphur dioxide had been wrapped into Cyclone Cody, east of New Zealand.

It is a toxic, invisible pollutant and this could cause short-term hazards to human health in Tonga, including acid rain and volcanic smog. 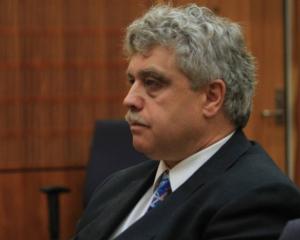