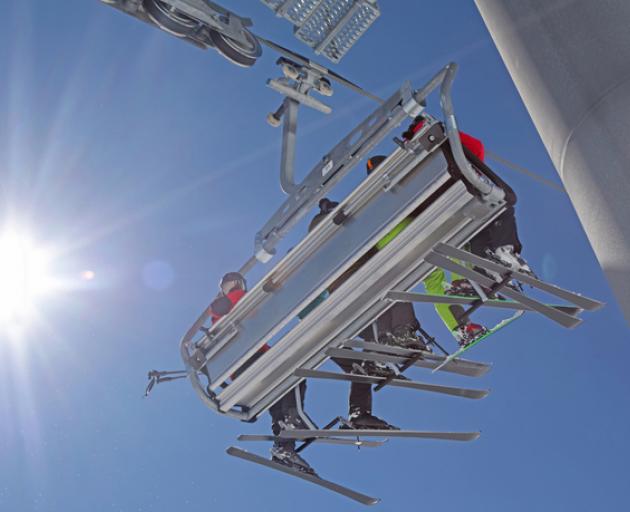 Photo: Getty Images
If you felt like the big chill never arrived this year you'd be correct; according to Niwa, it's been New Zealand's hottest winter on record.

Seven of the 10 warmest winters have occurred since 2000, increasingly fuelled by climate change - the "long-term tailwind".

Temperatures across the country were generally above or well above average. Only a few spots were near average, including Tararua, Kaikoura, and parts of Southland and Otago.

The top spot was Timaru, with a completely out-of-season 25.1 deg C on August 30.

Of the six main centres in winter 2020, Auckland was the warmest, Christchurch was the coolest, Tauranga was the wettest and sunniest, Dunedin was the driest, and Hamilton was the least sunny. 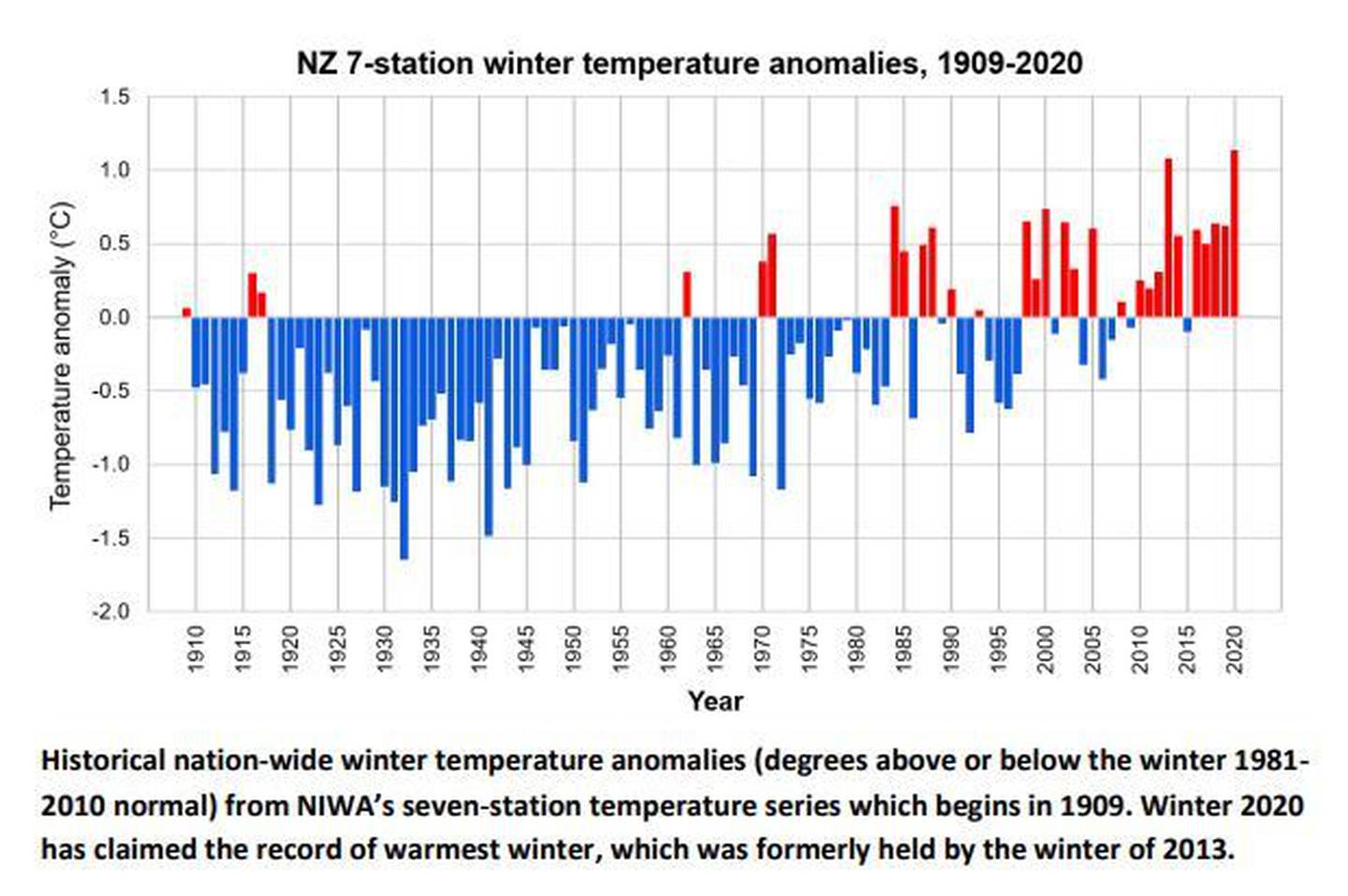 New Zealand's average winter temperatures since 1909. Image: Niwa
The most rainfall in one day was 262mm, recorded at Kaikohe on July 17, and the highest wind gust was 191km/h, at Cape Turnagain on July 23.

The season was characterised by more frequent warm northeasterly winds than normal, particularly to the North Island, which was associated with a developing La Niña event in the equatorial Pacific.

7 of the 10 warmest winters have now occurred since the year 2000 📈 pic.twitter.com/CaSlIbDdBV

Sea surface temperatures (SSTs) surrounding New Zealand were also warmer than average - 0.5 deg C to 1 deg C - and most notably during August, which exerted a further warming influence on the country's air temperatures.

A prevalent high-pressure system over the country contributed to a sunnier-than-normal winter for much of the South Island and lower North Island.

This all combined with the background influence of climate change, the "long-term tailwind to our temperatures", which resulted in widespread warm conditions during winter.