0 Comments
Watching her home burn to the ground was the worst moment of Bronwyn Terry’s life.

Mrs Terry (60) woke to the smell of smoke about 5am yesterday.

Pulling the curtains back in her Waitati home, she saw her deck was ablaze.

She was the only one inside the house on Double Hill Rd. Her husband George Terry (65) was out of town.

She ran out of her home of the past 20 years in her nightgown and bare feet and called 111 on her cellphone.

Tearful later that morning, she said the smoke was the scariest part, because she could not see where she was going.

Flames engulf the Waitati house as firefighters do what they can. PHOTOS: STEPHEN JAQUIERY

Once she got outside the emotion hit her, she said.

"When I was standing out there in my nightie, in my bare feet freezing my a... off, and I was by myself. That was the worst bit of my life.

"All I could do was watch it, and I couldn’t do a damn thing. It was so quick."

It was the loss of sentimental items she did not have time to grab, such as her father’s pen and an old letterbox, that hurt the most, she said. 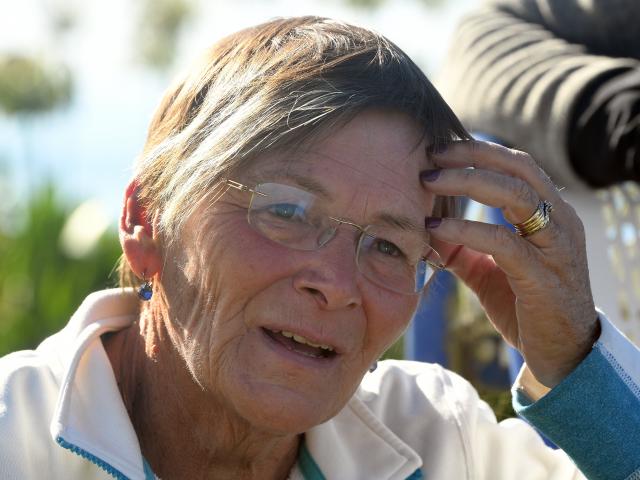 Sitting outside the house’s remains yesterday, Bronwyn Terry reflects on all that was lost.

She was grateful, though, that nobody was hurt. Other residents of the small town north of Dunedin, had been fantastic.

The house was insured, she said.

"I don’t need a Givealittle page."

A Fire and Emergency New Zealand spokesman said four fire appliances, two tankers, one assisting vehicle and about 25 firefighters were at the scene at the height of the blaze.

Fire investigator Mark Bredenbeck said fighting the fire was limited by access to a water supply, but that was not uncommon in rural areas where access to water tanks was not guaranteed. 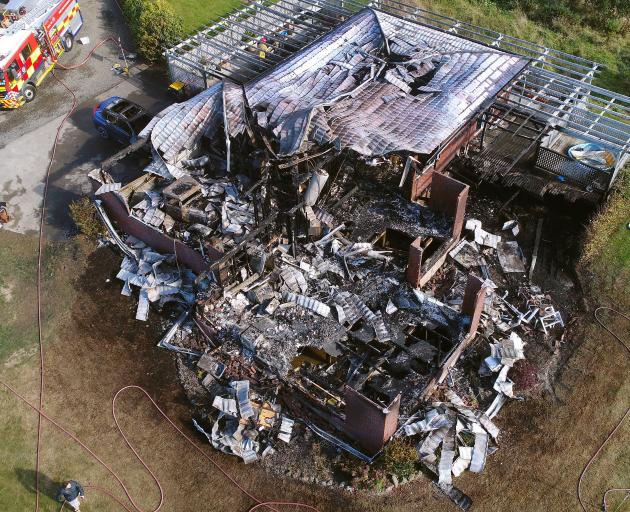 Daylight shows the destructive power of the fire.

Despite this, there were several key aspects that helped minimise the damage, such as the property having enough space for emergency services to access it, and smoke alarms.

It was likely the fire would have spread much faster if Mrs Terry had not had the presence of mind to close the doors as she fled the burning house, he said.

He was confident the fire was not suspicious, though the cause was still being investigated. 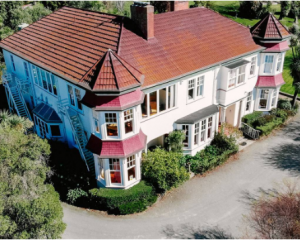 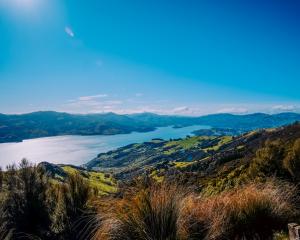 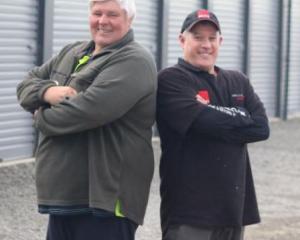