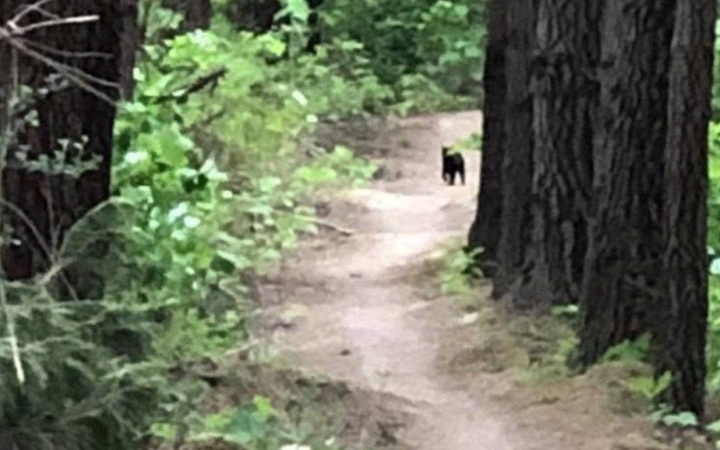 Mark Orr's glimpse of an animal which he believes was a black panther on the Perseverance Bike track near Hanmer Springs. Photo: Supplied / Mark Orr
More evidence is needed before stories of a fabled giant cat in the South Island can be believed, an associate professor of ecology at Lincoln University says.

Christchurch osteopath Mark Orr was mountain biking on the Perseverance track near Hanmer about midday Sunday when he swears he saw a black panther prowling the path ahead of him.

He is not the first person to claim he has seen the fabled big cat ... there have been plenty of alleged sightings since the '90s.

So, could it really be a panther? Where would it have come from and what's it snacking on?

Ecology academic at Lincoln University James Ross was not convinced the cat calls stack up.

It's hard to know what people are actually seeing, he said.

He said the big question is what it would be living on.

Ross said the only way a big cat could be roaming about in New Zealand would be if it had been introduced illegally.

"So someone would have had to have illegally brought it in and whether or not it's then escaped ... considering how particular we are around borders it would be quite difficult to do."

Ross said those who have reported it definitely saw something and it would also be worrying if there were some large feral dogs were on the loose in areas such as Fiordland.

He said more evidence from the sites where people have said they have seen large cats would be needed before he would be prepared to believe the claims.

Ross said he would want the claims substantiated by visiting the sites where people believe they have seen the animals which would yield scats or fur which could be DNA tested, if they existed.

"Usually though what happens isn't it is after one of these is seen there's a whole lot of reports of something similar being seen as well."

But he does not dismiss the fact that people believe they have seen them.

"Definitely, they've seen something, it's different, they're not sure what it is." 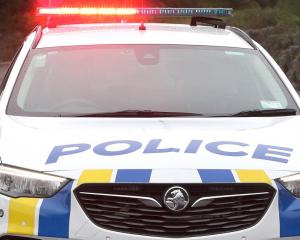 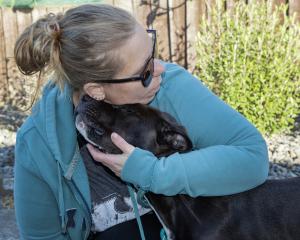 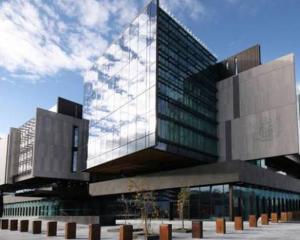 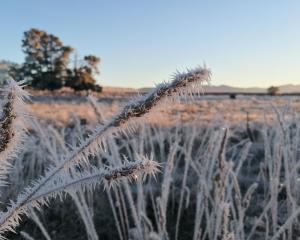