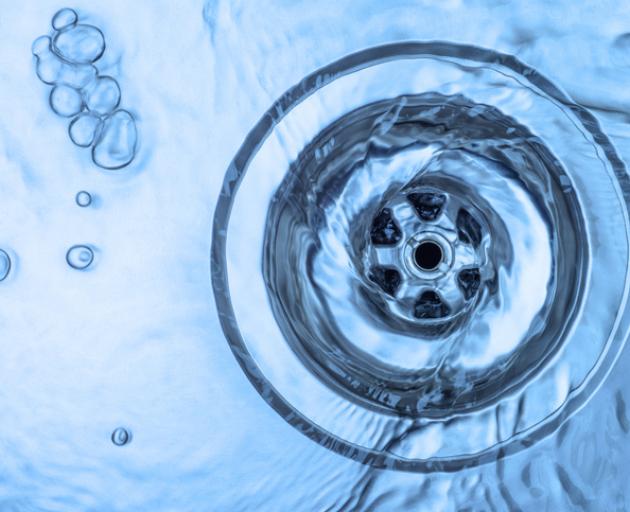 Photo: File image / Getty
Local Government New Zealand admits it failed to effectively explain its strategy over three waters to its members, which strained relationships and led one Canterbury council to quit.

But the councils' advocacy group says it won't apologise for being at the negotiating table, which ensured significant wins for the sector and communities - and it has not been silenced. 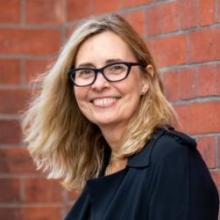 Susan Freeman-Greene. Photo: LGNZ
LGNZ chief executive Susan Freeman-Greene said the group's leadership board - its national council - decided early in the three waters reform process it needed to work with, rather than against, the government.

"We made that decision a couple of years ago, to shift our strategy from being oppositional to being in the tent early and not opposing from the sidelines, but to make sure that we were challenging, testing, pushing, critiquing, every step of the way," she said.

This was because the government was sending "very clear signals" it was determined to proceed with the reforms, and "had a view that unless everyone was in, that it wasn't going to be workable", she said.

"Being at the negotiating table is not something that national council apologises for. What we do acknowledge though is that we haven't taken the sector with us, and we haven't done a very good job of that at all.

"That's created some strained relationships with some of our councils who are opposed to the reform, and haven't been happy with our approach. That hasn't been helped by the fact that we haven't actually been able to travel and see our councils, and actually connect and deeply understand what's going on for them."

The collaborative approach was what led LGNZ and the government to arrive at an agreement in July last year. Among other things, LGNZ said it would not directly oppose making the reforms mandatory - for example, through a campaign - if that's what the government chose to do.

Councils individually could still oppose such a move however, and LGNZ could also express disappointment the government considered the mandatory approach necessary.

Freeman-Greene said LGNZ would not have been able to achieve what it did without the collaborative approach.

"The Heads of Agreement was the first time that the sector's actually been at the table influencing decisions that directly impact them, and through that process, through those negotiations, we got a number of things."

This included securing $2.5 billion in central government funding under the "no worse off" and "better off" funding; guaranteeing further consultation with councils after the mandatory approach was confirmed; cementing LGNZ and local authorities as a credible collaborator; and carving out a focus on governance, representation and accountability to be tackled by a working group of mayors and Māori.

She said the recommendations of that group, which the government largely accepted, had significantly improved the proposed model.

Councils had been largely opposed to the reforms, which would see them hand responsibility for management of water services to four independent entities. Some formed an opposition group - Communities 4 Local Democracy, or C4LD - which Freeman-Greene said was appropriate and entirely within their rights.

This opposition was for a range or reasons, some of which may have been at least partly resolved by the working group's changes.

But Freeman-Greene said misconceptions over a non-disclosure agreement which meant the group could not share details of its negotiations with the government were partly to blame for councils' frustration with LGNZ.

"The sector felt they were in the dark because we had to negotiate behind closed doors and we could have done a much better job of explaining what the heads of agreement meant for them," she said.

This frustration prompted Timaru District Council to pull its membership. Timaru and two other councils are taking a case to the High Court, seeking a declaration over property rights relating to the reforms.

Other councils also publicly expressed dissatisfaction with LGNZ, but as yet no others have quit.

"Only one council isn't a member at the moment. We are in the process of a fee round, if you like, and a number of councils that belong to that group (C4LD) have absolutely agreed to stay members with us," Freeman-Greene said.

She said the non-disclosure agreement only applied to the negotiations, and rejected the suggestion LGNZ had been silenced.

"We have not been silenced. We are loud and noisy, and sometimes a complete thorn in the side of this government," she said.

"We are anything but silent. We are pushing and prodding and loud and noisy and what's more we have been at the table, we have a direct way - a direct clear path - to raise those concerns immediately, and influence the decision-makers."

"I have no doubt that there are probably times in this government wishes that they hadn't agreed to some of the things we fought."

In fact, she said the group had learned from the process, which had only highlighted the need for councils to work together.

With Covid-19 restrictions lifting, she said face-to-face meetings were returning and proving useful for planning - including on three waters submissions at the select committee stage, and the government's other major projects in resource management reform and the future of local government.

"Councils recognise that with all this reform that is happening and everything else ... your business as usual, to Covid, to elections coming up, to these weather events and this swathe of reforms, we are much stronger together."

The first of two bills setting out the three waters system was introduced to Parliament yesterday. 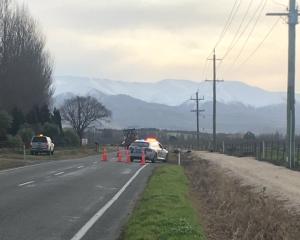 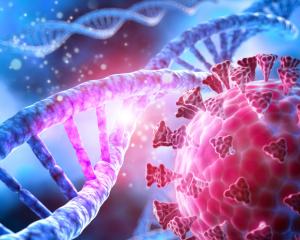 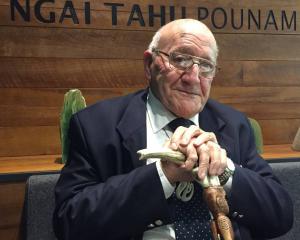 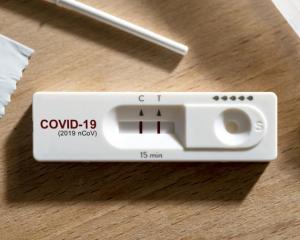