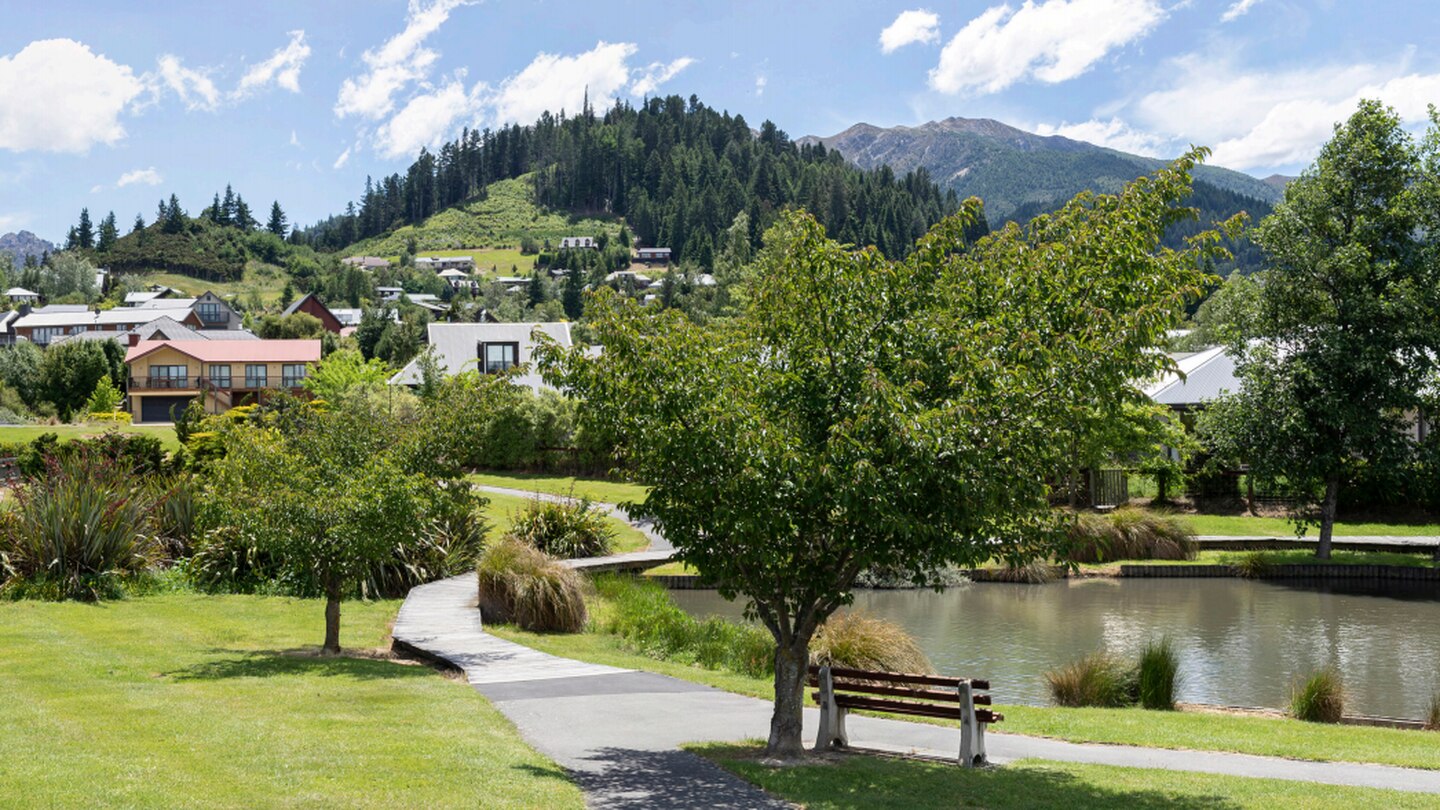 Conical Hill where the zipline is planned to go. Photo: Supplied
Hanmer Springs Thermal Pools and Spa has lodged a resource consent application for its new 850-metre-long zipline down Conical Hill.

The notified consent is open for submissions until Monday.

It hopes to have the zipline up and running by the end of the year.

It is being funded by a $2.2 million government grant from the Provincial Growth Fund.

The zipline uses technology that has been developed by Christchurch-based Holmes Solutions. 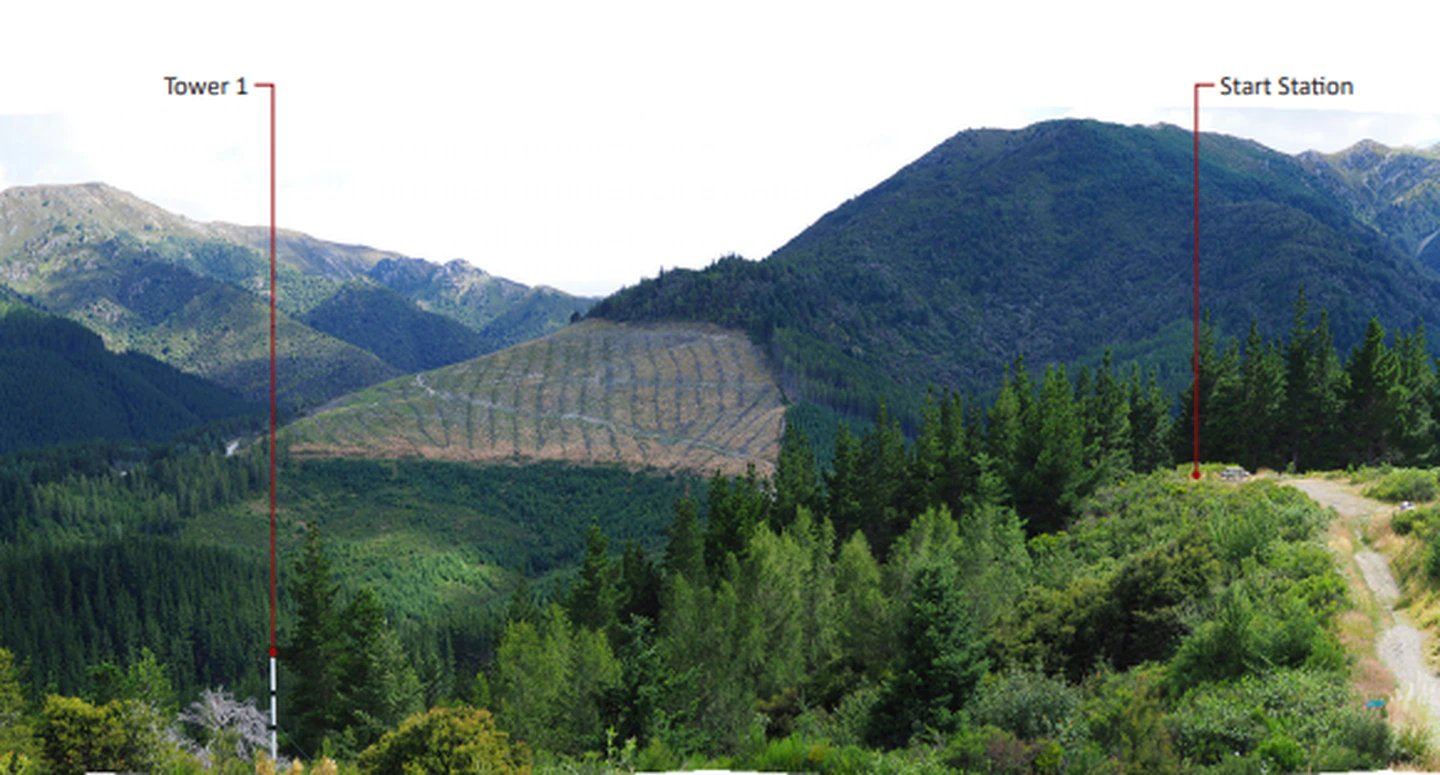 The planned path of the zipline on Conical Hill. Photo: Supplied
Hanmer Springs Thermal Pools and Spa general manager Graeme Abbot said the new attraction has the potential to become a must-do for both regular and new visitors to the village.

"It's the first ride of its type in New Zealand and only the second in the world. We're delighted this old dream of ours is a step closer to reality with the lodging of resource consent.

"If we get the go-ahead, we'll create 25 new jobs with the ride expected to inject $4 million into the local economy in its first five years."

The downhill course will enable riders to "fly" above and through the canopy and treeline on Conical Hill – it will finish on the southern side of the hill.

Riders will be harnessed on a suspended seat that's attached to a trolley up to 5-metres above ground, the trolley can be set to different speeds and will navigate seven corners on the course.

Abbot said the ride has been designed to blend into the natural environment and be as sustainable as possible.

"The stations we'll build will use natural colours and timber, the stations will be solar-powered with the ride's braking system using eddy-current technology.

"Overall the ride is gravity powered so it's practically silent. Our decision to not transport visitors to the start of the ride at the top of the hill, mean its carbon footprint will be zero which aligns with our role as a kaitiaki of Hanmer Springs."