Andrew steps down from public duties 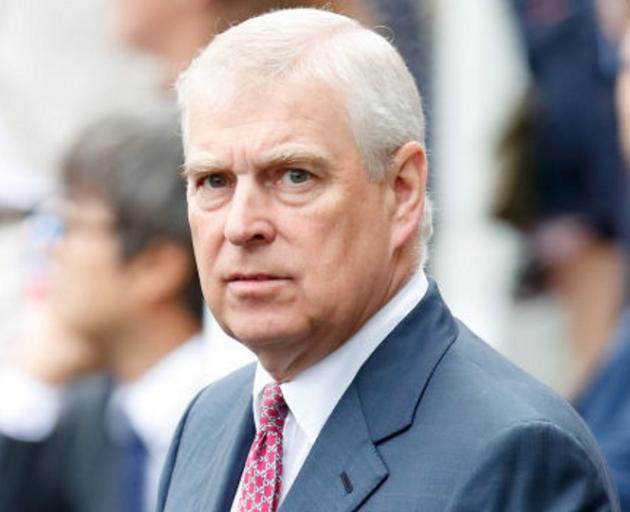 Andrew, the Queen's second son, denies an allegation that he had sex with a 17-year-old girl procured for him by his friend Epstein (66), a convicted sex offender who killed himself in a New York prison in August this year while awaiting trial on sex trafficking charges.

"I was at home with the children... I'd taken Beatrice to a Pizza Express in Woking"

Prince Andrew has "categorically" denied having any sexual contact with an American woman, who says she was forced to have sex with him aged 17

The scandal has escalated since Andrew's rambling explanations in a disastrous BBC TV interview aired on November 16 left many viewers incredulous, and his apparent lack of compassion for Epstein's victims drew widespread condemnation.

As the story dominated news headlines for a fourth day and a slew of businesses distanced themselves from organisations and charities associated with the prince, Andrew said he would step down from public life for the time being and speak to police about Epstein.

"It has become clear to me over the last few days that the circumstances relating to my former association with Jeffrey Epstein has become a major disruption to my family's work," he said in a statement issued by Buckingham Palace on Wednesday.

"Therefore, I have asked Her Majesty if I may step back from public duties for the foreseeable future, and she has given her permission," said Andrew, 59, whose official title is the Duke of York.

"Of course, I am willing to help any appropriate law enforcement agency with their investigations, if required."

Epstein was found dead in his  Manhattan jail cell on August 10 this year. He had pleaded not guilty to the latest charges.

Andrew's conduct has overshadowed much of the political campaigning for Britain's parliamentary election on December 12.

In a televised debate on Tuesday night, Prime Minister Boris Johnson said the monarchy was "beyond reproach" while opposition Labour Party leader Jeremy Corbyn said the institution "needs a bit of improvement" and that there were questions to be answered. 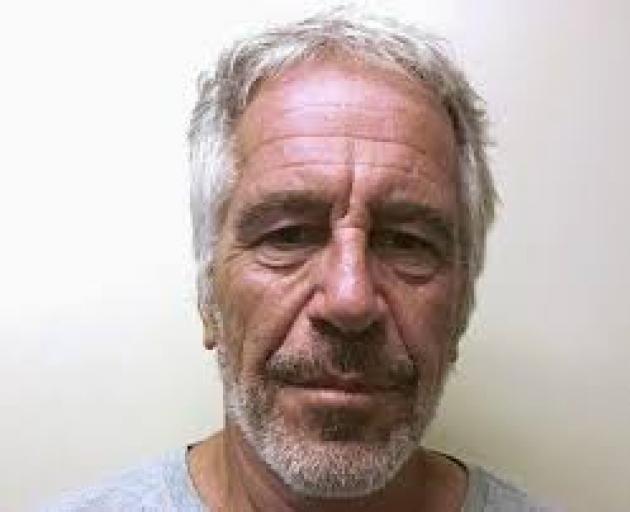 Andrew, widely reputed to be the favourite of the Queen's three sons, has been under scrutiny over his friendship with Epstein for the past several years.

Now eighth-in-line to the throne, he quit as Britain's roving trade ambassador in 2011 after being lambasted for his links to the financier following his jailing in 2008 for child sex offences.

Then in 2015, one of Epstein's accusers, Virginia Robets (now Giuffre), said she was forced to have sex with Andrew in London, New York and on a private Caribbean island between 1999 and 2002, when she says Epstein kept her as a "sex slave".

In his BBC interview, he categorically denied the sex claims and gave a series of explanations as to why her account was not true, such as not being able to sweat and being at a pizza restaurant in the suburban town of Woking, provoking derision and ridicule in newspapers and social media. 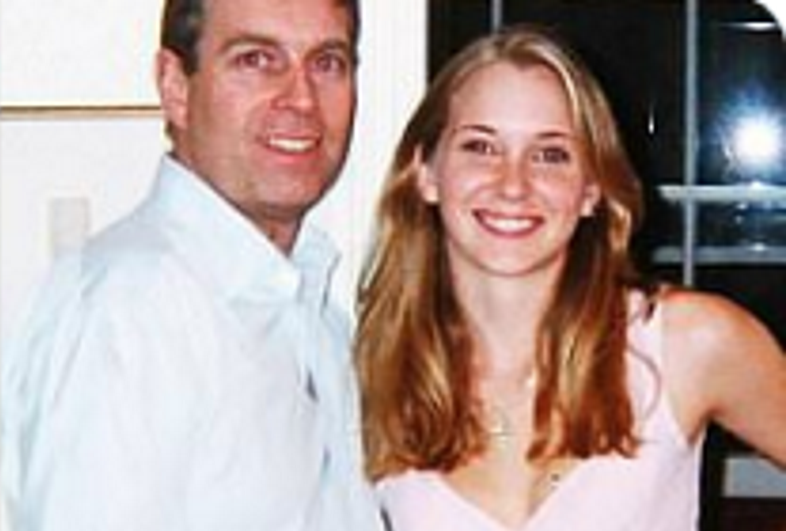 Prince Andrew with Virginia Roberts. Photo: supplied
He also told the BBC he had met Epstein in 1999 but his private secretary had written to the Times newspaper in 2011 saying they were introduced in the early 1990s.

Rather than drawing a line under the accusations, the interview led to more questions and businesses pulling out of supporting his charities and Pitch@Palace scheme to help young tech entrepreneurs.

BT, one of Britain's oldest companies and its largest broadband provider, told a scheme that helps develop digital skills to drop Andrew as its patron if it wanted to maintain BT's support.

"I continue to unequivocally regret my ill-judged association with Jeffrey Epstein," Andrew said in his latest statement.

"His suicide has left many unanswered questions, particularly for his victims, and I deeply sympathise with everyone who has been affected and wants some form of closure."

It is so rare to meet people that are able to speak from their hearts with honesty+pure real truth, that remain steadfast and strong to their beliefs. Andrew is a true+real gentleman and is stoically steadfast to not only his duty but also his kindness + goodness @TheDukeOfYork pic.twitter.com/qg40lU4Qkf

FROM HELICOPTER PILOT TO 'AIRMILES ANDY'

As a young man, Andrew was one of the most popular royals, acclaimed by the British press for his active service as a helicopter pilot during the 1982 Falklands War and earning the nickname “"Randy Andy" for his courting of glamorous girlfriends.

He turned heads when he dated American actress Koo Stark who had appeared in a soft-porn film.

But, the once second-in-line to the throne dropped in the public's affection and as he slipped down the line of succession, he was dubbed "Airmiles Andy" over accusations of a lavish jetset playboy lifestyle, funded by the taxpayer.

His 1986 marriage to flame-haired Sarah Ferguson, which was hailed as a breath of fresh air to the monarchy, ended in divorce a decade later but she remains one of his strongest supporters.

"Andrew is a true+real gentleman and is stoically steadfast to not only his duty but also his kindness + goodness," she wrote on Twitter on Friday.

Royal commentators say Andrew has always been fiercely protective of his royal status, insisting that his daughters Eugenie and Beatrice were princesses - a contrast to the children of his elder sister Anne who have no title.

Queen Elizabeth herself, who was celebrating her 72nd wedding anniversary with husband Prince Philip on Wednesday, appeared at a reception to present the naturalist David Attenborough with an award but made no comment about Andrew.

"He really had no choice, he'd gone into that interview on the belief probably it was crisis management, but he created more of a crisis than managing it," Arbiter told Sky News.

"I'm sorry to say he's arrogant enough to believe his own myth that he could get away with it, and he didn't get away with it. I think the Queen is very frustrated. At 93, she doesn't need this."