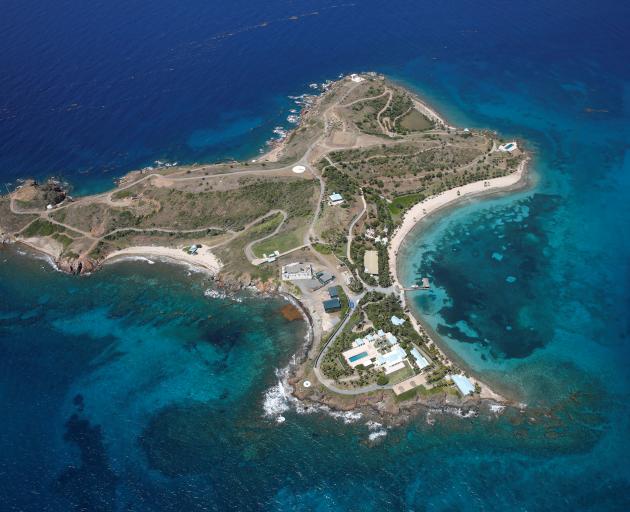 Little St James island, one two islands Jeffrey Epstein owned. Photo: Reuters
Jeffrey Epstein's estate is being sued by the US Virgin Islands, which claimed that the late accused sex offender raped and trafficked in dozens of young women and girls on a private Caribbean island he owned. 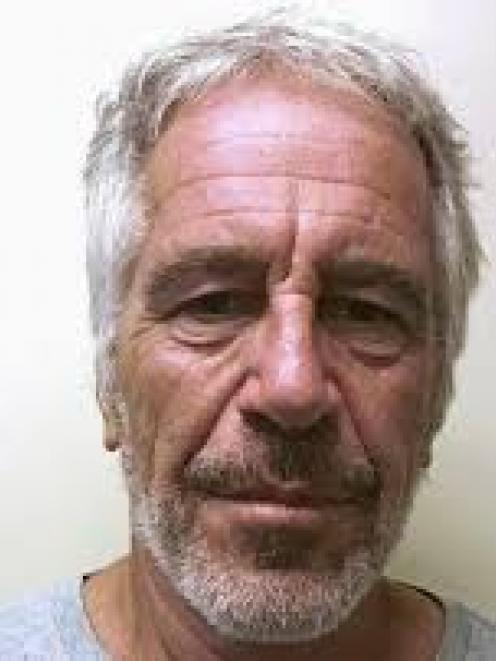 Jeffrey Epstein. Photo: Reuters
The complaint filed by Virgin Islands Attorney General Denise George significantly broadens the scope of the financier's alleged misconduct, saying it spanned from 2001 to 2018 and targeted girls who appeared to be as young as 11 or 12.

It seeks a variety of damages from Epstein's estimated $US577.7 million ($US873 million) estate, including the forfeiture of his two private islands, Little St James and Great St James.

Bennet Moskowitz, a lawyer representing the estate's executors, did not immediately respond to requests for comment.

Wednesday's lawsuit could reduce the sums available for the more than 20 other Epstein accusers already suing the estate, after his suicide cost them a chance to see him convicted. The executors have set up a fund to compensate victims.

Epstein was found dead in a Manhattan jail cell in August last year after pleading not guilty to charges he abused and trafficked in women and girls in Manhattan and Florida from 2002 to 2005.

The 66-year-old had pleaded guilty in 2008 to a Florida state prostitution charge, and completed a 13-month jail sentence now widely considered too lenient.

Epstein was friends with people including Britain's Prince Andrew, who retreated from public life in November last year after a disastrous TV interview where he appeared unsympathetic to the financier's victims.

According to the complaint, Epstein, with help from accomplices, "trafficked, raped, sexually assaulted and held captive" girls and young women at his properties in the Virgin Islands, where he had registered as a sex offender in 2010.

The complaint said Epstein kept a computerised database to track girls who could be sent to Little St James, which he bought in 1998 as "the perfect hideaway" to traffic them "for sexual servitude, child abuse and sexual assault."

Epstein then allegedly bought nearby Great St James in 2016, using a straw purchaser to conceal his identity, to keep people from using it as a base to monitor him, and keep victims from escaping there.

As recently as July 2018, Epstein refused to let a Virgin Islands investigator and US marshals enter Little St James beyond its dock, which he called its "front door," the complaint said.