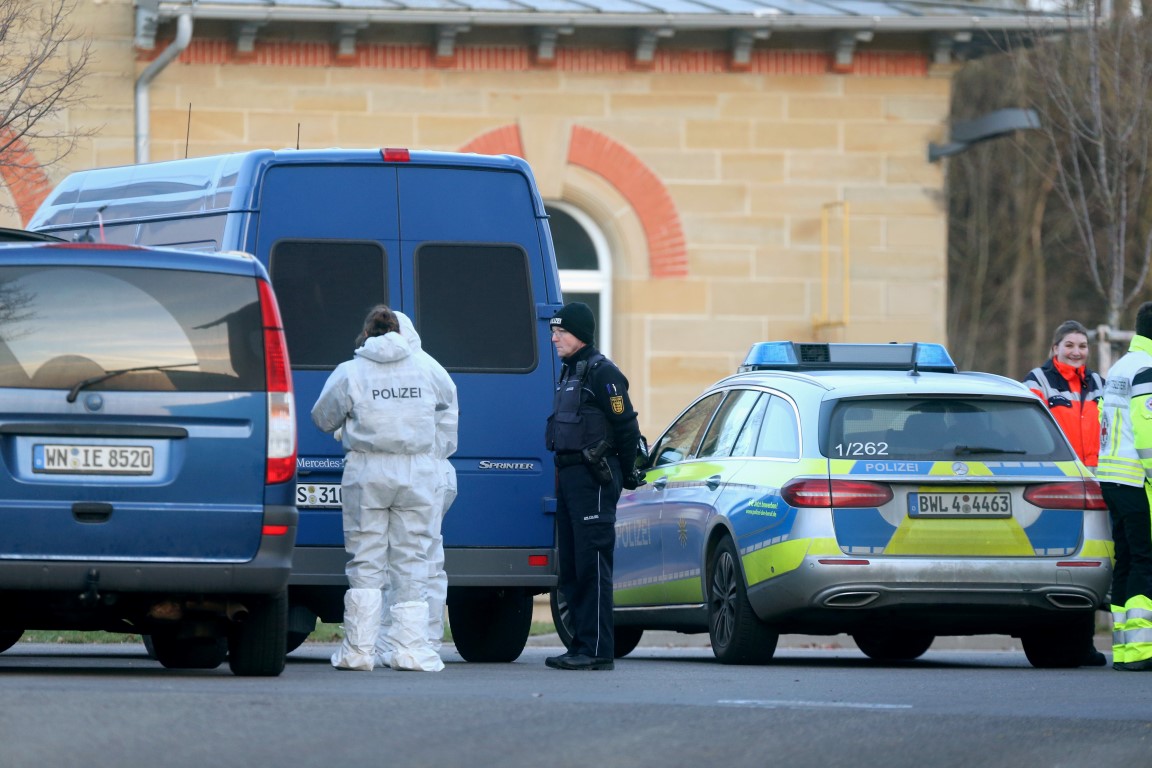 Forensic experts near the house in Rot am See where the shooting took place. Photo: Reuters
A 26-year-old man shot his parents and four other members of his family dead with a semi-automatic weapon in southwest Germany before calling the police and waiting for them to arrest him, authorities say.

The man, a German citizen who had a sport shooting licence, was in detention and would be questioned once his lawyer arrived, local police chief Reiner Moeller said.

Two others were injured, one of whom remained in critical condition, and two children, aged 12 and 14, were threatened but not physically harmed, he said.

"We don't yet know the motive, but we assume that it was a family drama, since as we understand they were all related," he said. Police found the man waiting unarmed outside the house, a pub where some of the family members also lived.

The incident occurred at 12.45pm on Friday (local time) close to a building in the town of Rot am See in the federal state of Baden-Wuerttemberg. Rot am See is 135km southeast of Frankfurt. 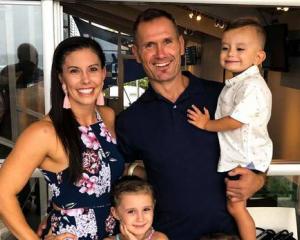