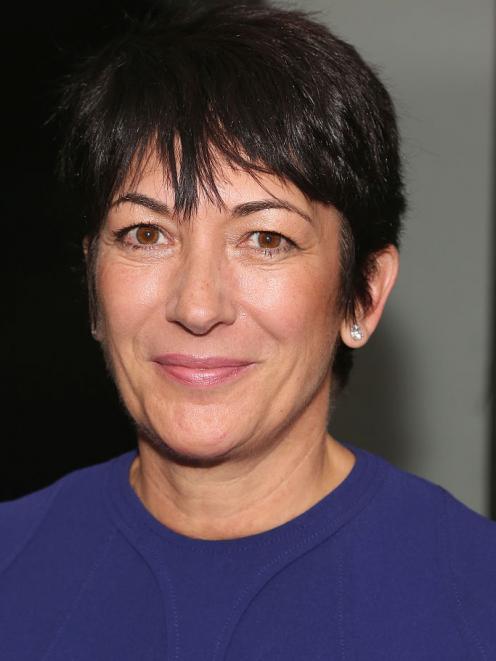 Ghislaine Maxwell has denied accusations she recruited teenage girls for her ex-boyfriend and employer Jeffrey Epstein. Photo: Getty Images
Jurors in British socialite Ghislaine Maxwell's sex abuse trial have deliberated for a third full day without reaching a verdict, after reviewing the testimony of one of the late financier Jeffrey Epstein's personal pilots.

Maxwell, who turned 60 on Christmas Day, is accused of recruiting and grooming four teenage girls to have sexual encounters with Epstein, her ex-boyfriend and employer, between 1994 and 2004.

Epstein (66) killed himself in 2019 in a Manhattan jail cell while awaiting trial on sex abuse charges.

Jurors on Monday asked US District Judge Alison Nathan to review the account of David Rodgers, who testified on December 8 that on several occasions in the 1990s, he flew Epstein's private jet with Epstein, Maxwell and an individual known by the pseudonym Jane on board.

Jane testified that Epstein began abusing her in 1994 when she was 14, and that Maxwell participated in some of their encounters.

Jurors on Monday asked Nathan for a definition of the word "enticement" and for the transcript of the testimony of Jane's ex-boyfriend.

The questions indicated they were scrutinising her account, as well as the details of the charges based on it.

Maxwell has pleaded not guilty to all six counts. Her lawyers argue that prosecutors are scapegoating her because Epstein is dead, and that the accusers' memories have been corrupted in the decades since the abuse allegedly occurred.

Before dismissing the jury on Monday, Nathan asked them to consider deliberating until 6pm - one hour later than usual - beginning on Tuesday if they do not reach a verdict.

"I don't mean to pressure you in any way," Nathan said. "You should take all the time that you need." 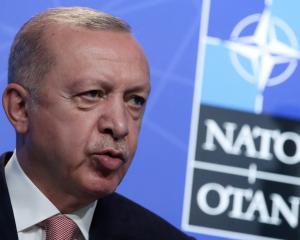 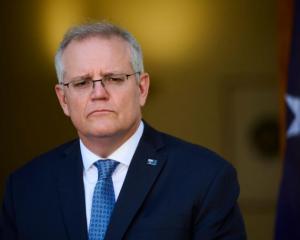 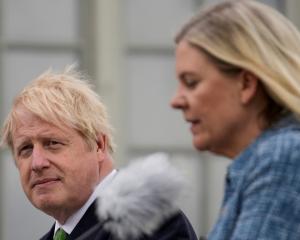 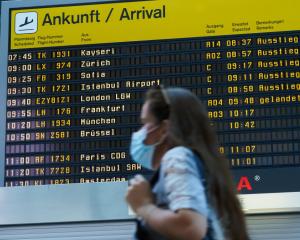 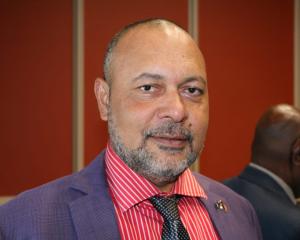 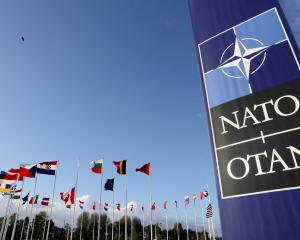 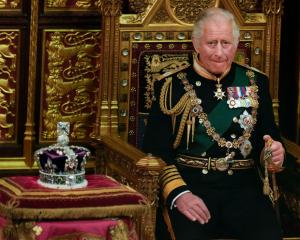