Britain's Prince Philip, the husband of the Queen, has been transferred to a different hospital in central London to have tests for a pre-existing heart condition and receive treatment for an infection. 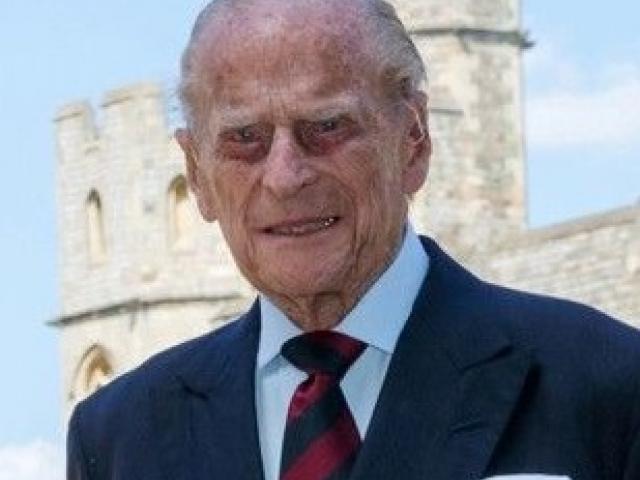 Prince Philip turns 100 in June. Photo: Reuters
The 99-year-old Duke of Edinburgh, was admitted to London's private King Edward VII hospital two weeks ago for treatment for an unspecified infection that is not related to Covid-19.

Buckingham Palace said he had been moved to St Bartholomew's Hospital on Monday, which is a centre of excellence for cardiac care, for further treatment and observation.

"The Duke remains comfortable and is responding to treatment but is expected to remain in hospital until at least the end of the week," the palace said in a statement.

Photographers and TV crews at the King Edward hospital had earlier seen a patient being moved into an ambulance, shielded from watching media outside by staff with umbrellas and police, although there was no confirmation this was the prince.

Since being admitted to hospital after feeling unwell on February 16, the duke has been publicly visited only by his son and heir Prince Charles. 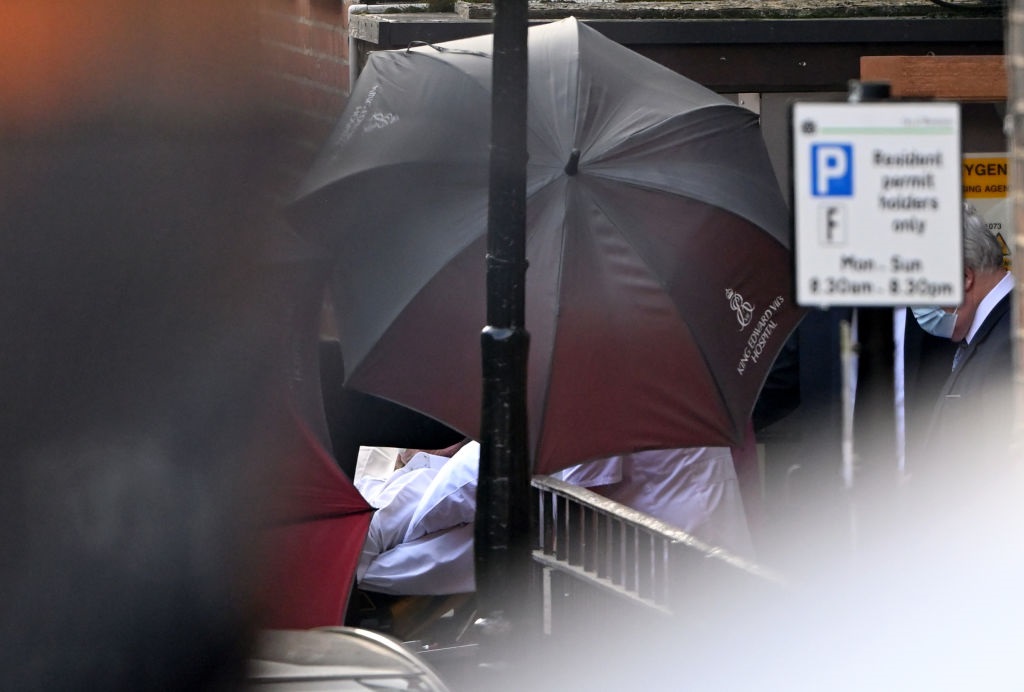 Prince Philip was shielded from the media with umbrellas as he left King Edward VII Hospital for St Bartholomew's hospital on Monday. Photo: Getty Images
Queen Elizabeth (94) has remained at Windsor Castle west of London, where the couple have been staying during the coronavirus lockdown, and last week continued to carry out her official duties by video.

She and Philip have received their first Covid-19 vaccine dose.

Greek-born Philip, who turns 100 in June, has required hospital treatment a number of times in the last decade for a recurrence of a bladder infection.

At Christmas in 2011 he had an operation to clear a blocked artery in his heart after being rushed to hospital with chest pains.

Philip's royal role has been in the spotlight since the start of the Netflix drama The Crown, which has provided an account of their marriage, Elizabeth's earlier-than-expected inheritance of the British throne, and their family life.

Philip, who has been at the Queen's side throughout her 69-year reign, retired from public life in 2017.