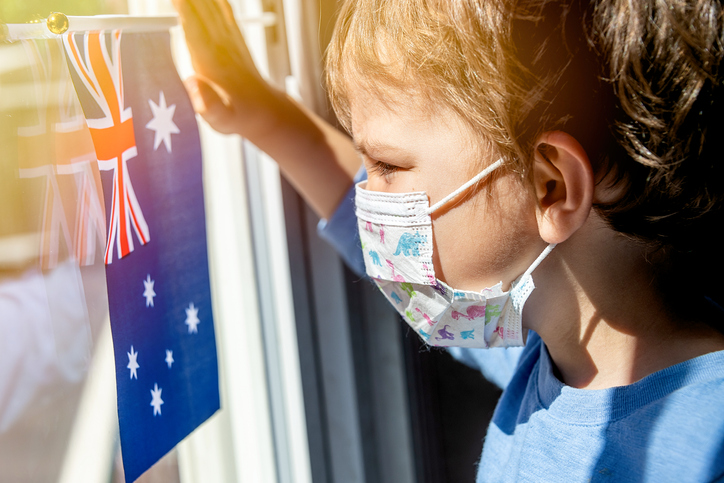 The state on Sunday experienced its deadliest day since the pandemic began after reporting 10 deaths, mostly at aged-care facilities, and 459 new cases.

The deaths take the state toll to 77 and the national figure to 161.

Mr Andrews implored Victorians who were experiencing symptoms of coronavirus not to go to work or there would be more deaths.

"Otherwise, these restrictions will be in place for longer than they should be, and I'm sorry to say, we will see more people die, particularly in aged care," he said.

Prof Sutton said there were now 84 cases linked to St Basil's Home for the Aged in Fawkner, 82 at Estia Health in Ardeer, 77 at Epping Gardens Aged Care, 62 at Menarock Aged Care in Essendon.

Glendale Aged Care in Werribee has 53 cases linked to it and 57 are associated with Kirkbrae Presbyterian Homes in Kilsyth.

The city of Melbourne, home to a fifth of Australia's 25 million population, is halfway though a six-week ban on movement other than for work, buying food, giving or receiving healthcare, or daily exercise.

Meanwhile, neighbouring New South Wales state - the country's most populous - is also grappling with several virus clusters that have sprung up at a hotel, a Thai restaurant and a club.

Australia has recorded a total 14,935 cases since the pandemic began.

More than 16.13 million people have been reported to be infected by the novel coronavirus globally and 644,836​ have died, according to a Reuters tally.

* 532 new cases, the 22nd consecutive day of a triple-digit increase. This is the state's worst daily figure during the pandemic

* Six more deaths, bringing the state's toll to 77 and the national figure to 161

* 4542 total active cases across the state

* 245 people in hospital with 44 people in intensive care

* More than 1,518,107 tests have been processed since the start of the pandemic

* This is Victoria's highest daily total, followed by 484 on July 22