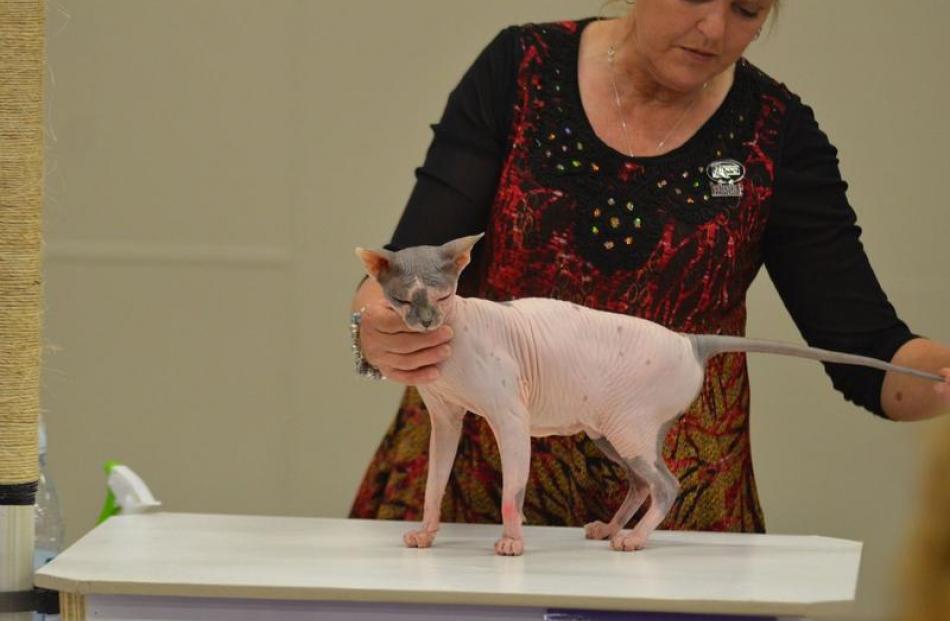 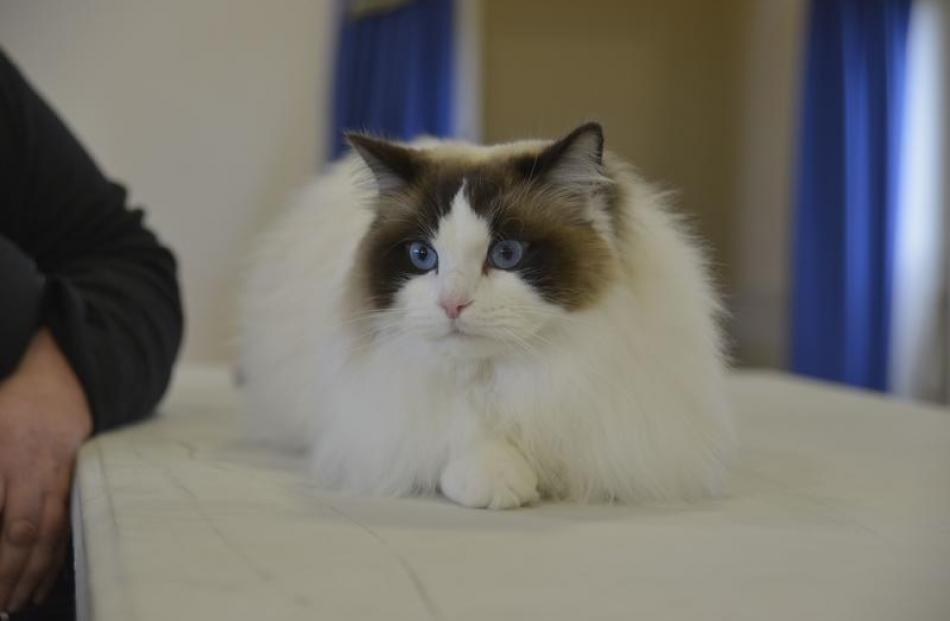 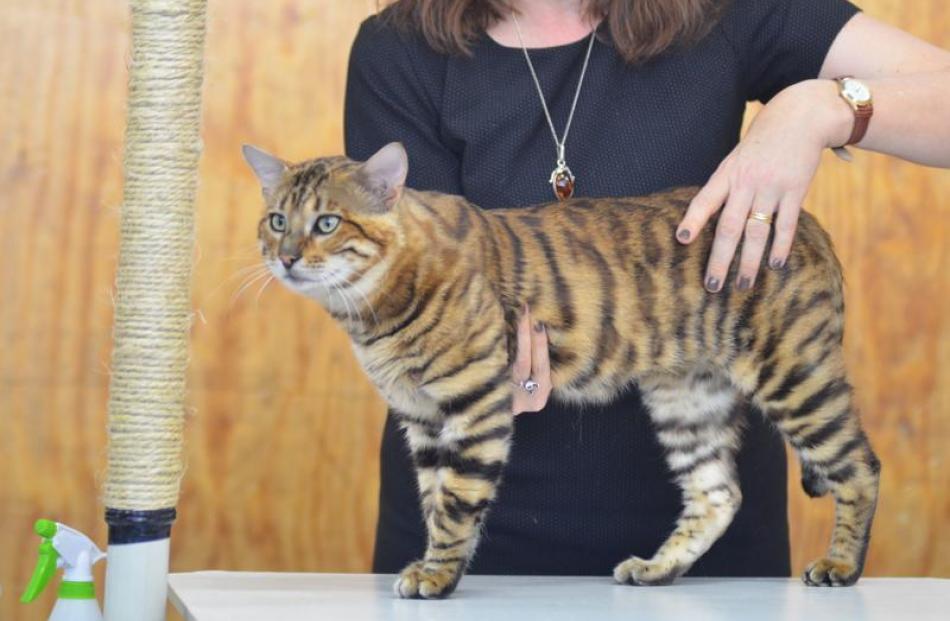 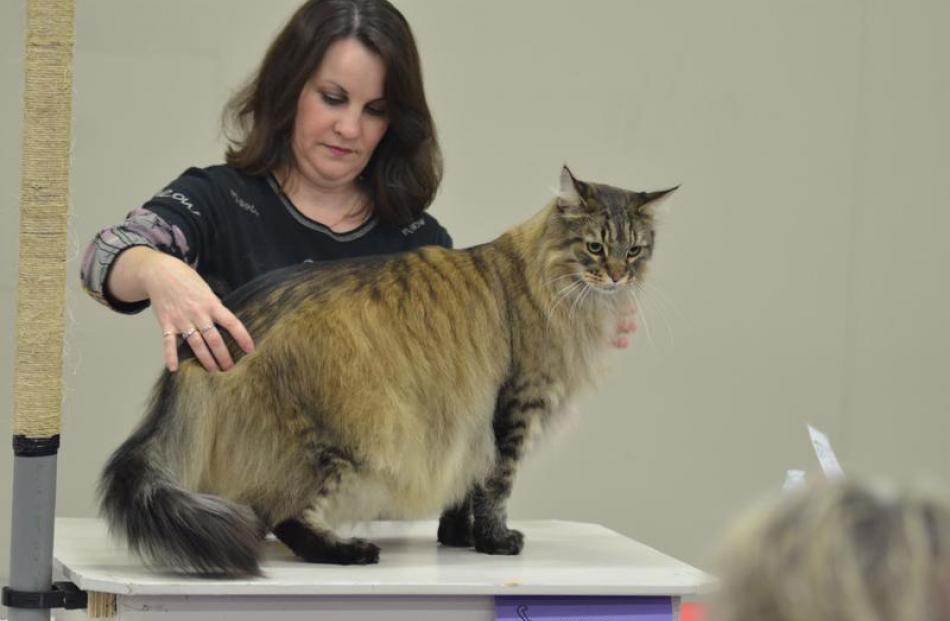 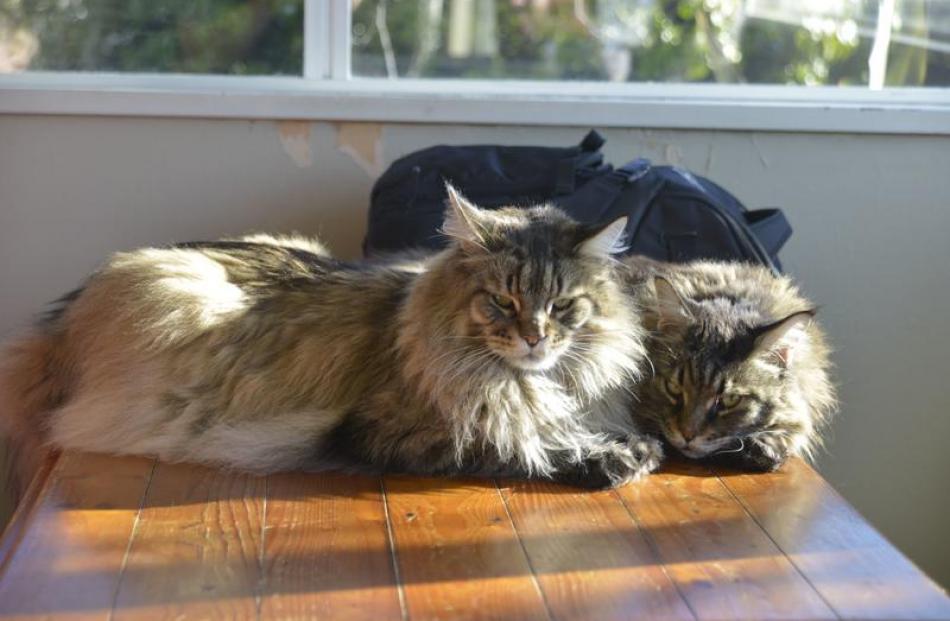 The proud owner of eight cats, Horton has been breeding felines, showing them, and judging them since the 1960s.

She also had a hand in developing a whole new breed – the Mandalay – back in the late 1970s, which is now recognised internationally. 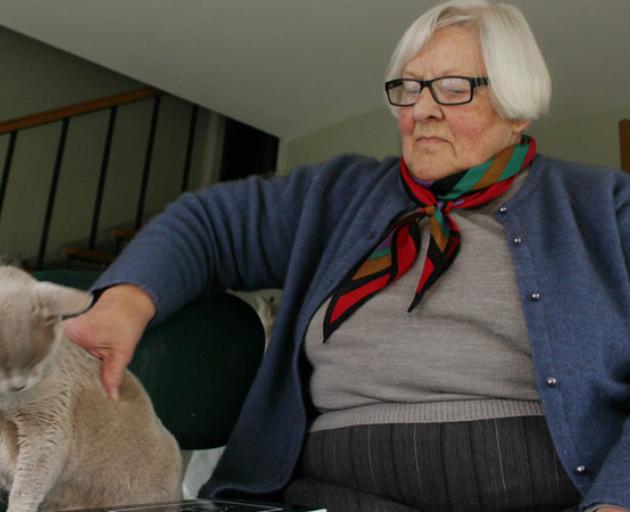 Dorothy Horton with one of her cats. Photo: RNZ / Logan Church
Her love for cats is evident and she knows a good one when she sees it – whether it be a short or long haired, stout or tall, pedigree or moggie.

But what makes a winner?

“The first thing, you look for confirmation, we call it type and that’s the bone structure of the cat and it must conform to a written standard, all breeds have their own standard of points,” she told Jesse Mulligan.

The objective of each breed standard is to describe as clearly as possible the ideal structure or type of the breed of cat, and to describe its coat type and colours. It’s against these standards that each cat in a show is judged.

Cat shows are judged in two groups – shorthair and longhair. In the shorthair category there are 41 breeds, all within their own sub group such as Siamese, Burmese, British shorthair and Manx to name a few. Within the longhair division there are 10 cat breeds and have two subgroups – Persian and other longhair.

With so many breeds to judge, it can make for a highly competitive and emotive environment among the owners, Horton said.

“As much as anything you are there for the camaraderie of like-minded people… there are people who get quite upset when their cat doesn’t win because they won last week.”

She said judges are often required to nurse broken egos and hold a high degree of diplomacy.

But at the end of the day, it’s the cats that are what’s important, not the politics, she says.

“There are cats that really, really, really love it, and they come out and they strut their stuff and say, ‘look at me’… you can’t help but love them for their sheer cheek.”

Incredible life in the Outback 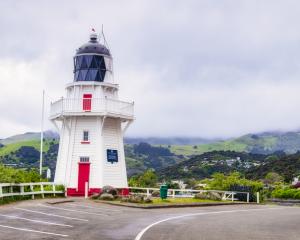 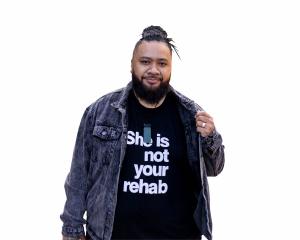 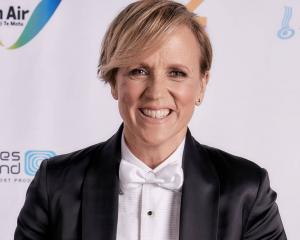 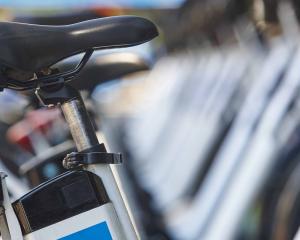 Lime given permit to bring e-bikes to city 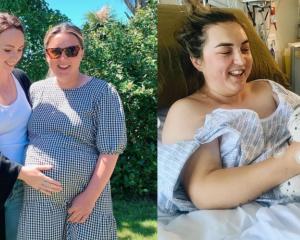