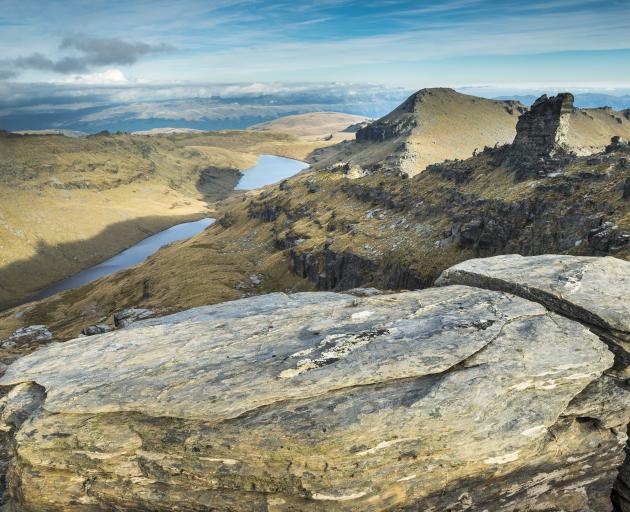 Lake Scott and Blue Lake, on Glenaray Station in the Garvie Mountains. Photo: Rob Brown
A tenure review into Southland's Glenaray Station could support a proposal for it to become conservation land - with increased public access.

Late last year, the public were invited to have their say on a preliminary proposal developed for the internationally significant station, which is home to more than 60 threatened species and 15 rare plants.

Under the preliminary proposal, 38,000 hectares is proposed to become public conservation land, 13,400 hectares freehold subject to conservation covenants, and the remainder freehold without conditions.

The Commissioner of Crown Lands Craig Harris said the majority of submitters were supportive of the proposed conservation areas, but raised concerns about whether some of the conservation covenants provided adequate protection of inherent values. 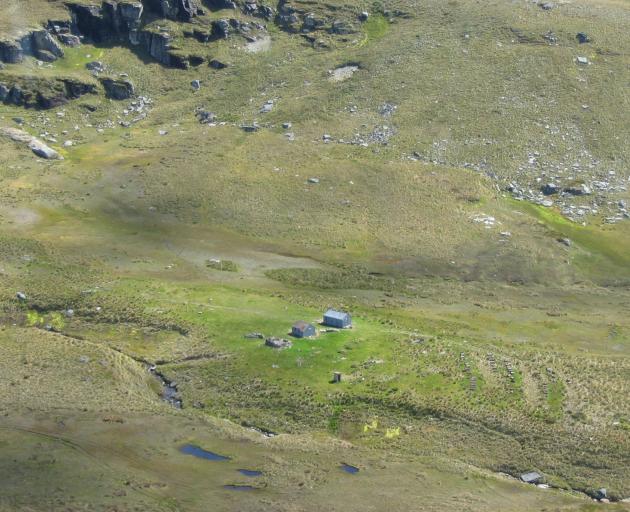 Blue Lake huts at Glenaray Station. Photo: Doc
A number of submitters also called for greater public access for recreation purposes, and there was a strong call for increased 4WD access to the proposed conservation areas.

“We were pleased with the number and quality of submissions received and will consider this valuable feedback when developing the substantive proposal. The submissions highlight the significant interest people have in this special station, which has been farmed by the lessee’s family for five generations.”

The Commissioner will now consult with the Director-General of Conservation and the lessee to develop a substantive proposal.

“We will take the accepted points from the public and iwi submissions and use them to inform that consultation and our decisions from here on during the review.”

Once a substantive proposal has been developed, before it can be presented to the lessee to consider, the Minister for Land Information needs to approve funding to implement the proposal.

If funding is secured and the lessee accepts the substantive proposal, the Commissioner can proceed with a contract to implement the tenure review.